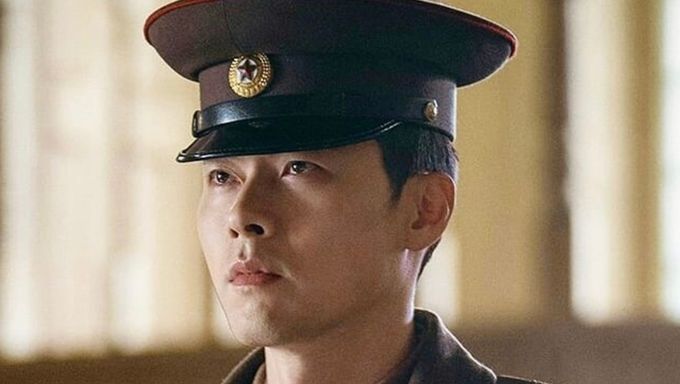 At the moment, various news reports from all over the world are speculating that North Korean dictator Kim JongUn is in critical health condition and may die.

CNN Indonesia's coverage on the issue recently caught the attention of not just average news viewers but also fans of Hyun Bin and K-Drama as well.

The reason why is because the photo used in the news coverage of North Korea and Kim JongUn included one of Hyun Bin's character in 'Crash Landing On You', Captain Ri. 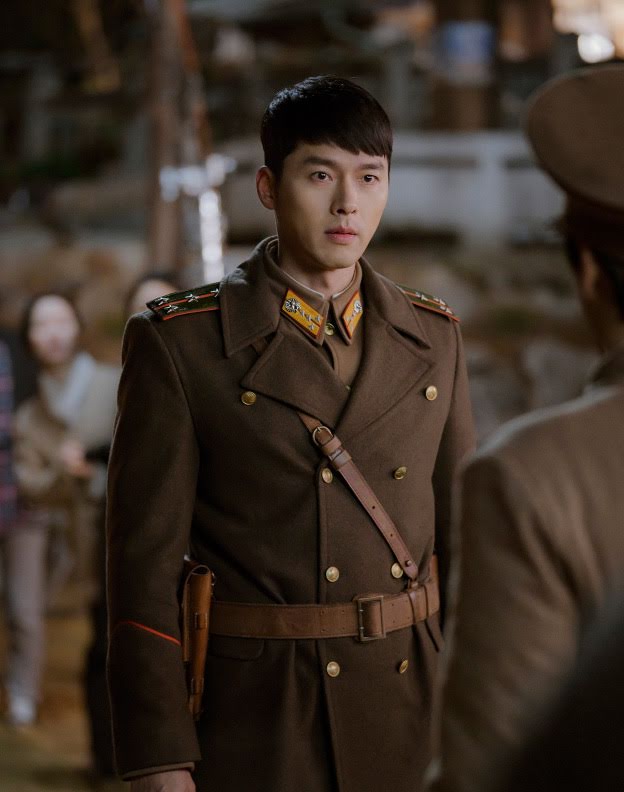 Hyun Bin is South Korean, not North Korean, and more importantly has absolutely nothing to do with the issue of Kim JongUn's supposed critical illness. 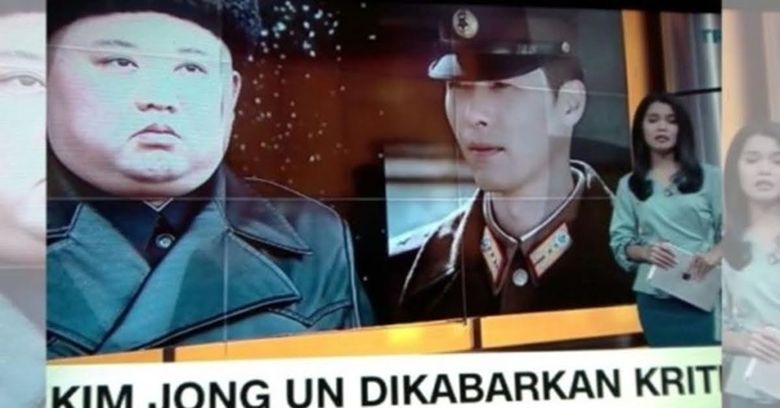 CNN Indonesia has subsequently released an apology for the mistake.

"The news was about Kim Jong Un, which had no relations to the K-Drama character, Ri Jung Hyuk. This was not intentional, and we’d like to apologize for our mistake."