Idol Groups That Carried Their Agencies To New Levels Of Success 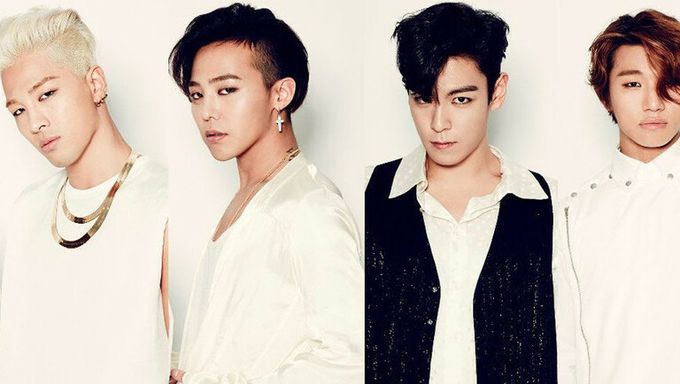 Which do you think is more important, the agency or the idol group?

It's safe to say that there's not a one-size-fits-all answer to this question because depending on the situation, both agencies and idol groups have different things that they rely on each other for.

But there have also been a select few idol groups who probably were the only ones to have been able to bring ground-breaking success for their agencies. 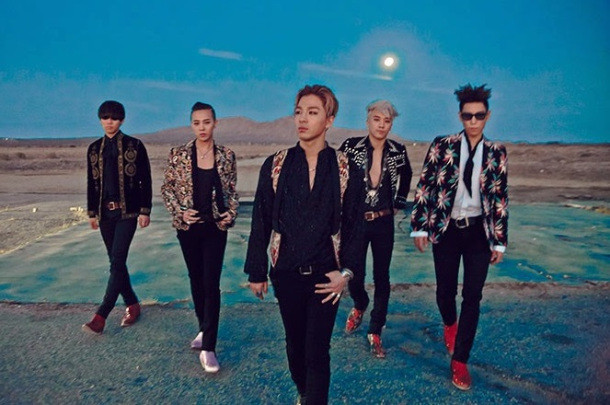 YG Entertainment wasn't always a massive and intimidating entertainment agency in the K-Pop scene. They too had a time in their history when they were just starting out.

After the debut of BIGBANG, everything changed from that moment on. 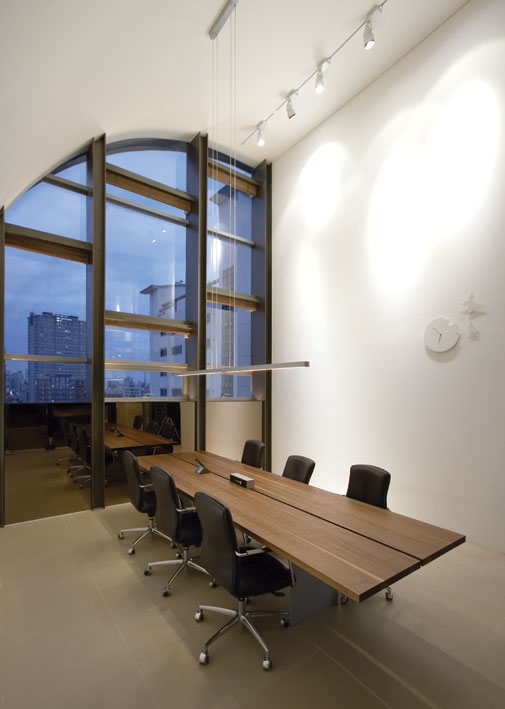 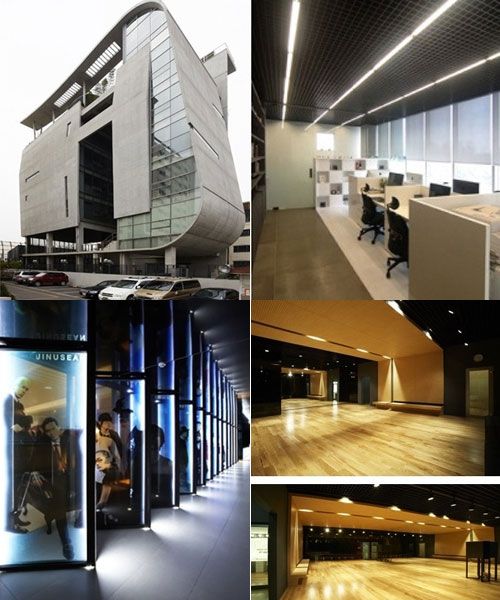 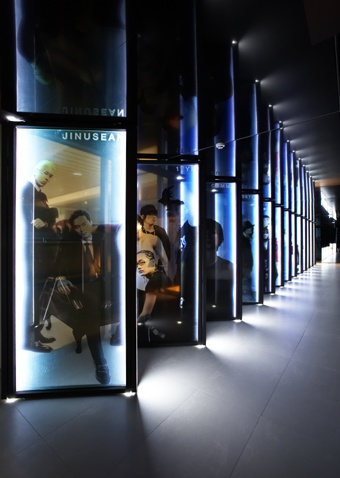 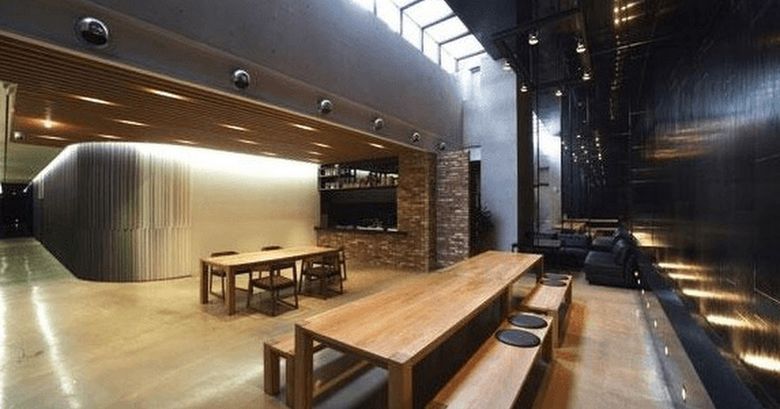 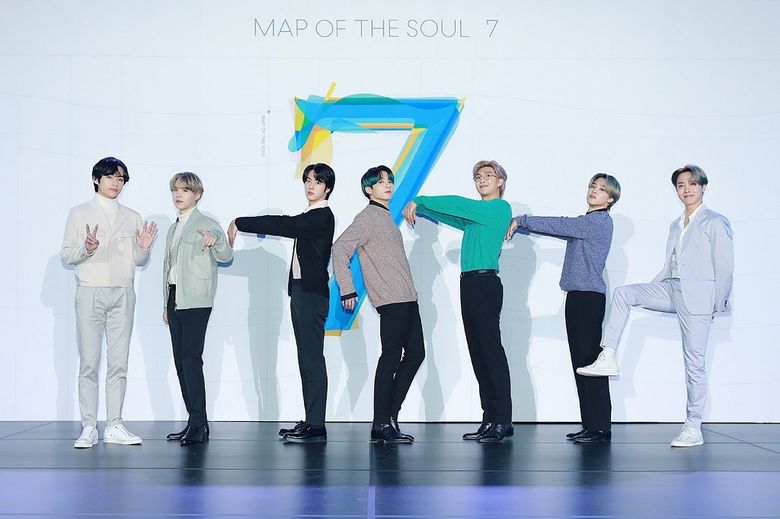 While Bang SiHyuk comes from a very well-off family, it didnt' necessarily guarantee that his company Big Hit Entertainment was going to be a big hit.

And believe it or not, BTS wasn't an overnight success either. They worked hard for seven years to get to where they are today. 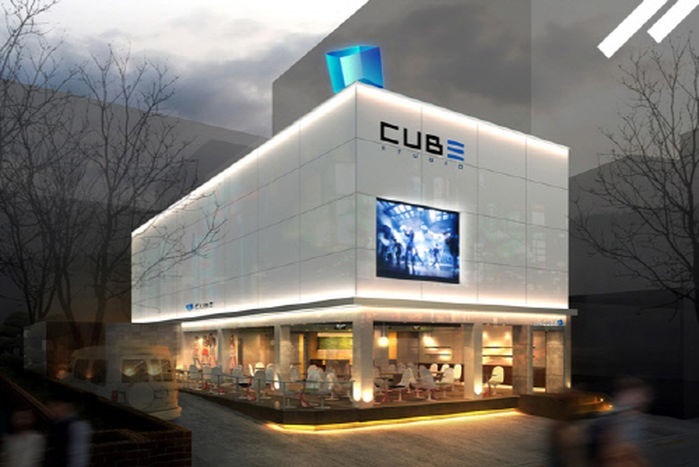 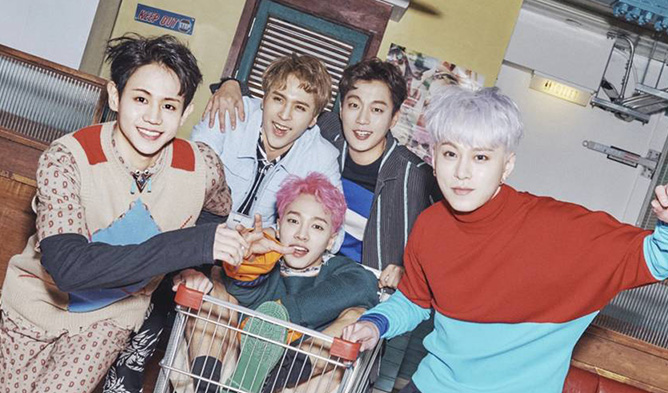 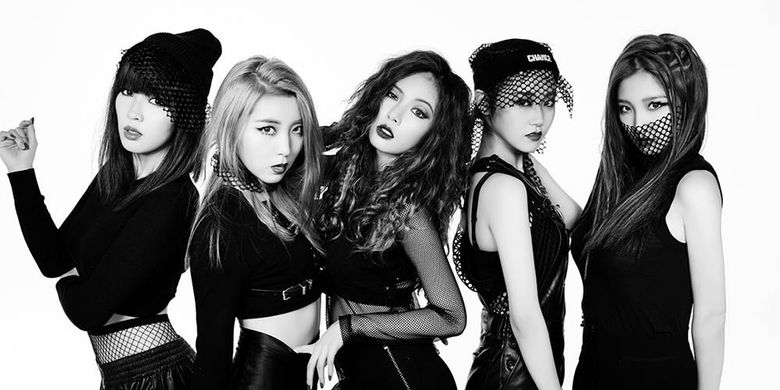