Idol Groups That Don’t Know How To Lip Sync 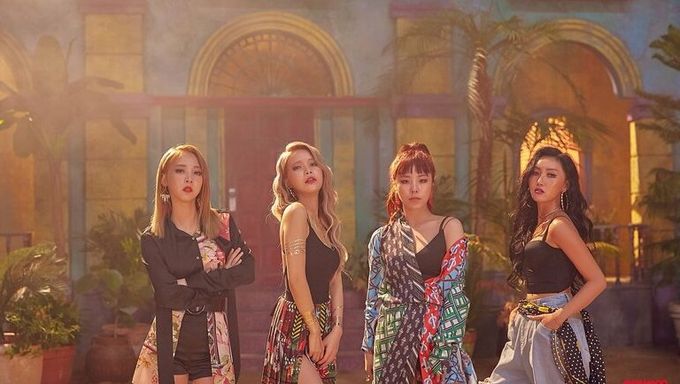 Not that lip-syncing is really all that bad, as it is sometimes even arguably required for certain important occasions, there have been a few idol groups in the scene who don't even know how to do it as they have only done 100% live performances.

VIXX once had to play a game where the members had to lip sync and others would have to guess what they were talking about. However, because they were so bad at lip-sync, it only caused laughter among themselves and the viewers. 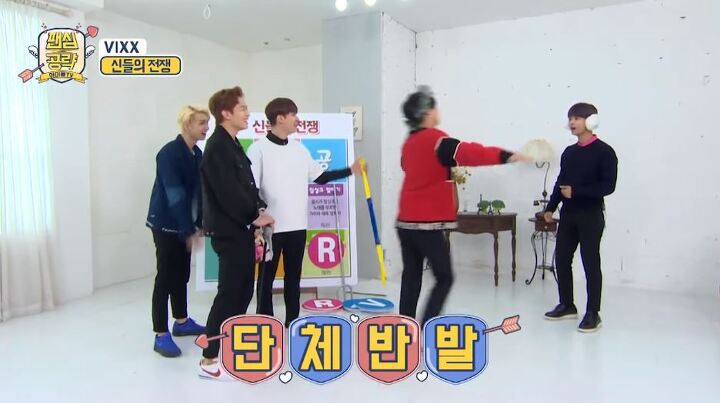 During a past performance at a university, there were technical issues, which lead to MAMAMOO being able to prove that they were performing live. They carried on with the show with just vocals, causing the crowd to go even wilder. 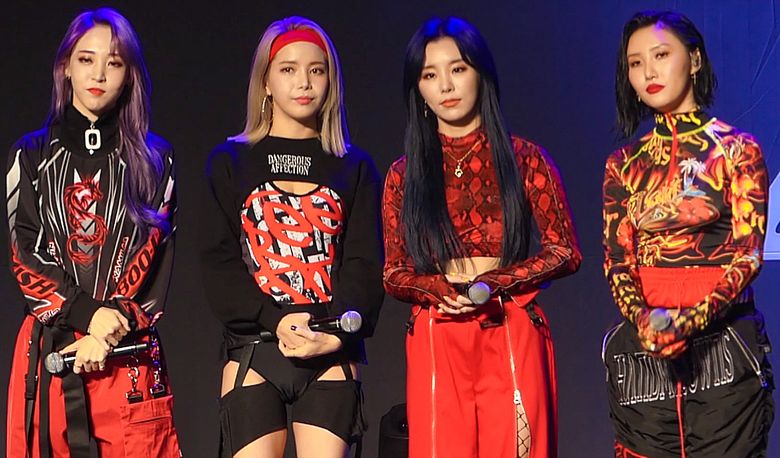 SHINee's performance of 'Lucifer' was so flawless that there were suspicions raised by netizens, suggesting that they were lip-syncing. However, not too long after, a video surfaced with the background music canceled out, proving that they were one of SM Entertainment's top artist for a good reason.