My Idol Photostory: Jennie of BLACKPINK

YG Entertainment is truly blessed and no doubt has a good eye for spotting gems within people when we look at all the phenomenal idol stars they have under their management.

Jennie of BLACKPINK is a fine example of a true Hallyu idol superstar who was born to do what she does. From head to toe, she flows with glamour, youthful elegance, and beauty. You don’t have to be a casting mastermind like YG to figure out that she has the ‘it’ factor of a star. She has a natural ‘uptown girl’ aura around her and she reps high-end fashion better than anyone else as a true blue blood would. If anyone deserves the title of ‘princess’ in the K-Pop world, we really can’t think of anyone else who is more fitting and deserving of it than Jennie.

My Idol Photostory: Jennie of BLACKPINK

BOOM # BA Only for BLACKPINK 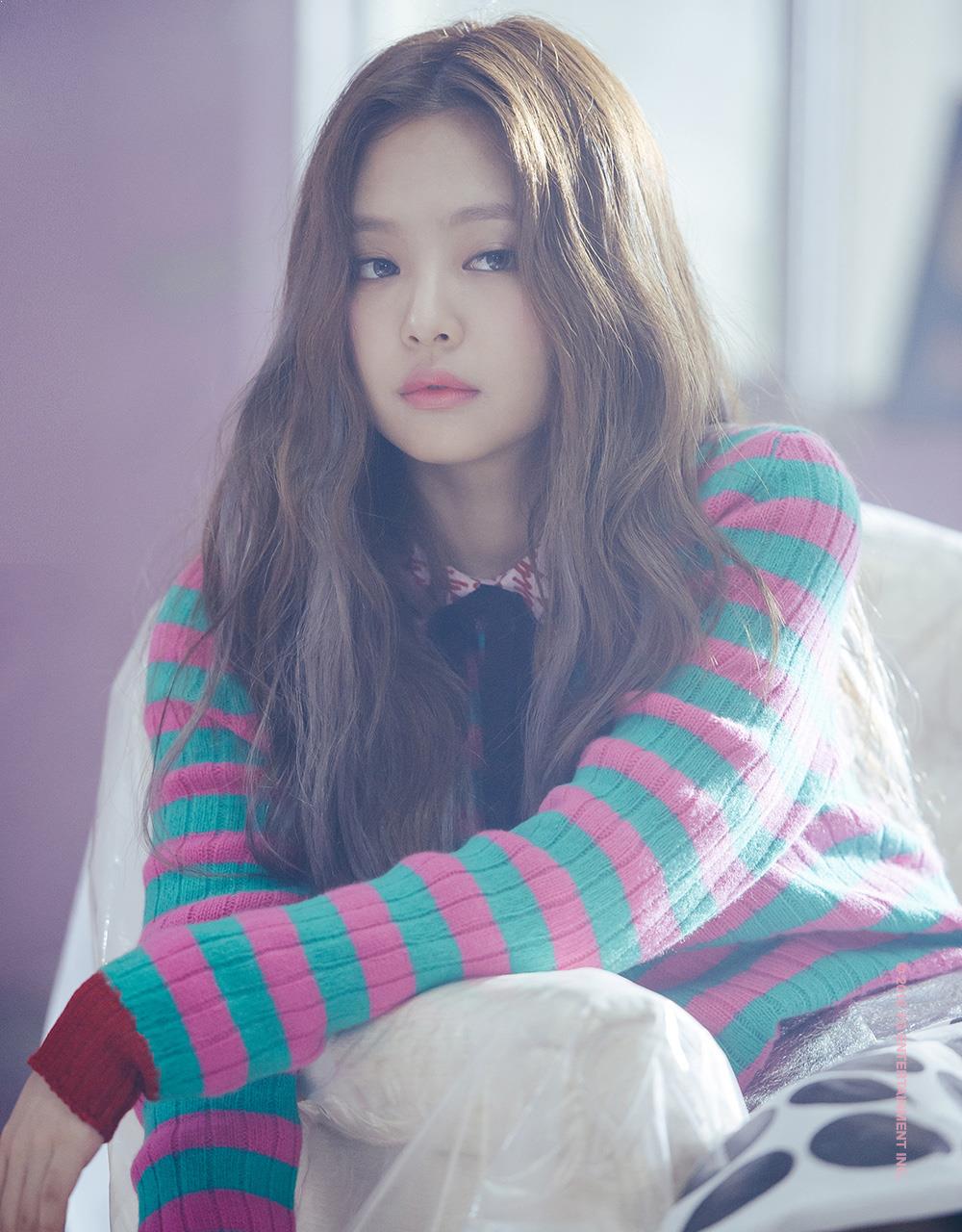 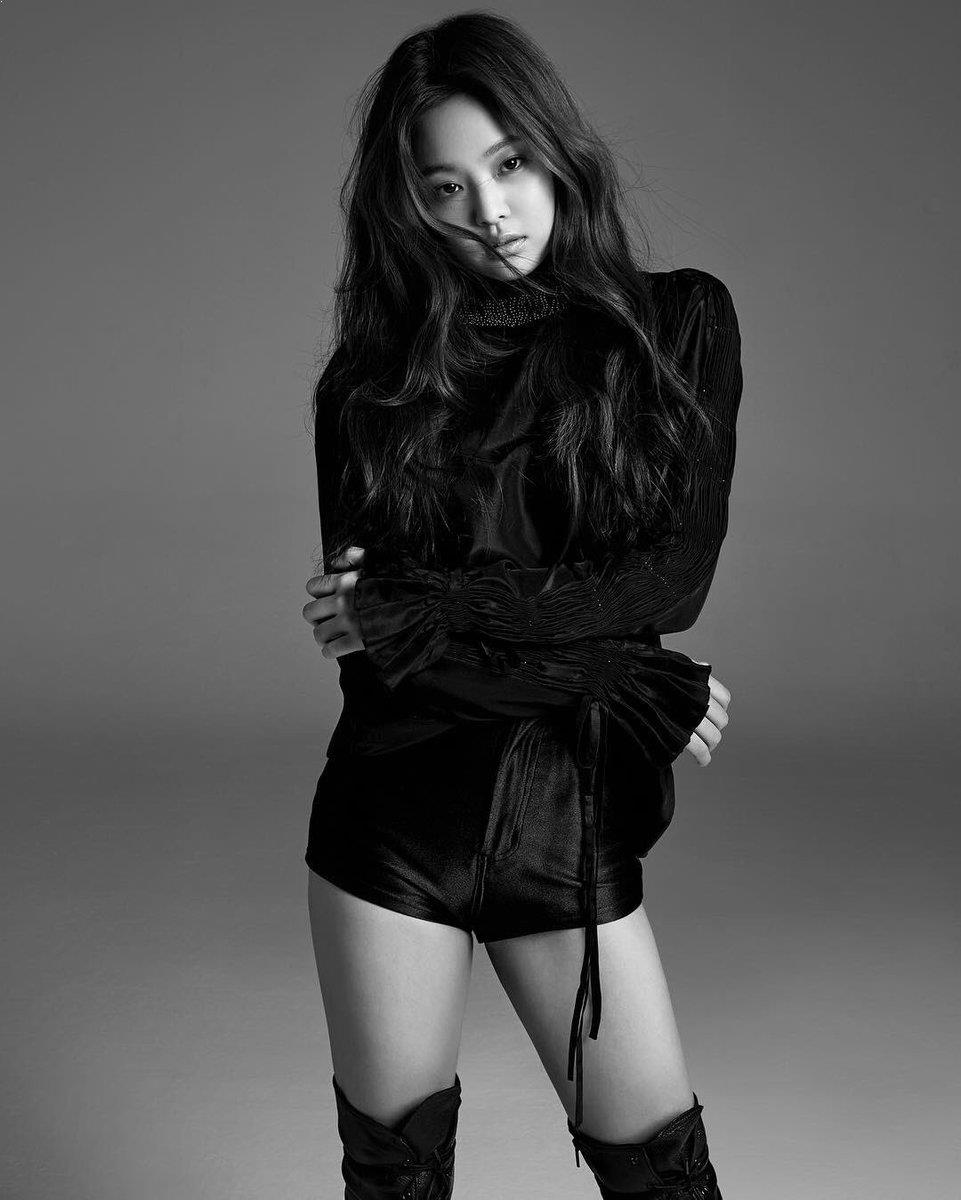 Jennie was born in the Netherlands on January 16th, 1996. She is an only child and has studied abroad in New Zealand.  She spent around six years as a trainee in YG Entertainment and debuted as a member of BLACKPINK in August of 2016.

Even during her very first audition for YG Entertainment in 2010, it was quite apparent that she possessed unexplainable qualities about her that could easily turn her into an idol. Big Bang‘s SeungRi has once said she is YG Entertainment’s hidden card and secret weapon.

Before debuting as a member of BLACKPINK, Jennie appeared in G-Dragon’s  ‘That XX’ MV. She was starting to gain lots of interest from YG Entertainment fans and netizens by then.

When BLACKPINK debuted in 2016, they were instantly loved by all K-Pop fans. She was one of the most searched and talked-about idol during that time period. 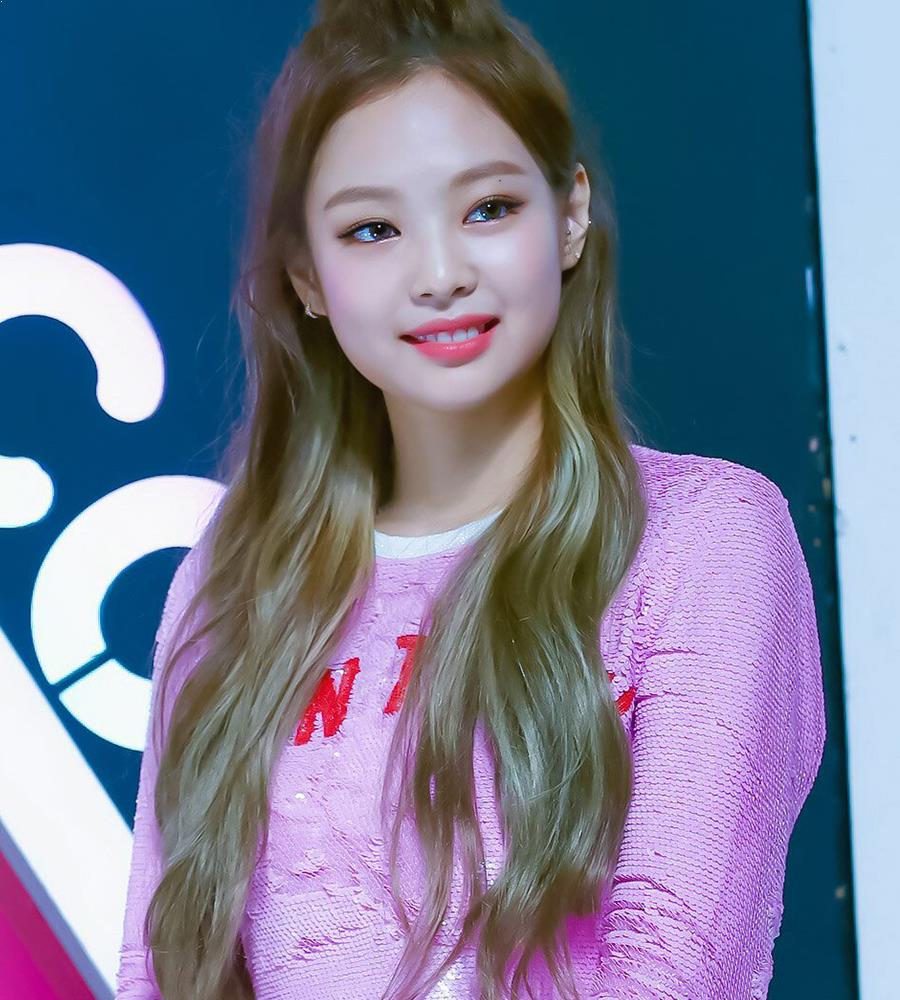 BOOMB # BA ONLY FOR BLACKPINK

As Jennie’s popularity grew, there once was a time when photos of a little girl that looked exactly like her went viral and caused a commotion amongst netizens. See the eerily similar resemblance for yourself. The little girl was soon named ‘Mini Jennie’.

She is also an extremely fashionable style icon as well. She has a taste for high-end designer clothing and is also usually invited to all the large fashion events and parties. She attracted lots of attention with her chic outfit that she wore to attend the Saint Laurent fashion event.

Her favorite fashion labels seem to be Balenciaga, Gucci, and Saint Laurent. In fact, one of her nicknames is ‘Human Gucci’ because of her tendency to cover herself top to bottom with Gucci clothing and accessories. And by the looks of her Saint Laurent Printed Crepe Mini Dress, she seems to get her designer clothing customized as well. If you look closely, her lapel collar and cuffs for her dress have been blinged out. 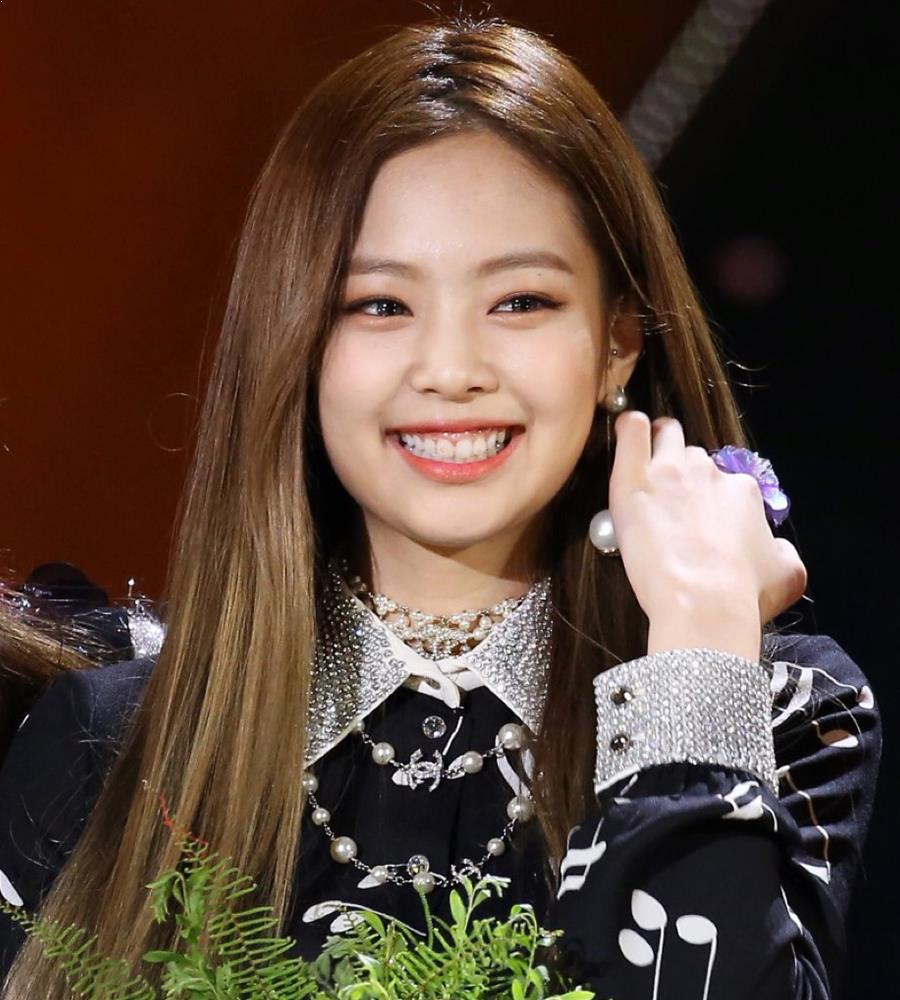 The Balenciaga Speed Runners she had on really brings out the shoe’s beautiful fit. As you can see, even her daily look effortlessly has ‘expensive’ written all over it.

Jennie also has two dogs named Kai and Kuma. They are extremely adorable like their owner as well.

Jennie’s beauty and charm was used for sparkling water brand Trevi’s advertisements before as well.

She has also been featured along with her BLACKPINK members in the Japanese edition of Elle Girl Magazine Dior campaign. The campaign promotion CF featured BLACKPINK edition Dior lipsticks.

She is an idol to watch closely for. Why? She has a strong color to her character and has the ‘it’ factor which makes her shine in the K-Pop scene. Something about her reminds us of K-Pop queen CL, and hopefully, her music career will head towards a similar direction, which entails collaborating with A-list producers overseas and making a name for herself as a solo artist. She has everything that even an idol could wish for and we really hope we see her capitalize on that in the future.

Must Read : Top 14 Most Followed K-Pop Female Groups on Instagram In 2017

Those are pictures of Kuma and Dalgom tho. Kai is also a white dog but that’s Jisoo’s dog, Dalgom in the picture.

Jennie was born in the Netherlands?

New Zealand…didn’t you read it?