My Idol Photostory: JinYoung of GOT7 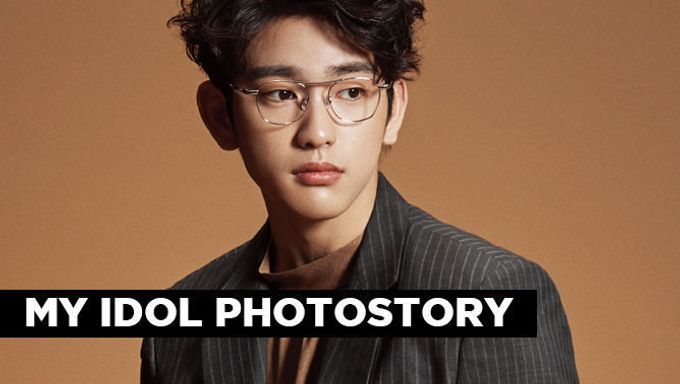 It's officially been a whole five years since GOT7's JinYoung first debuted with JJ Project, and yet we're still discovering more and more things we love about him!

With his killer smile and effortless choreography, JinYoung is definitely an idol making an impact on today's K-Pop scene. For this week's 'My Idol' weekly feature, we're going to fill you in on everything you need to know about him - and giving his fans plenty of pics to drool over along the way. Let's find out more about GOT7's JinYoung below!

Must Read : Are They Spirit Twins? GOT7's JinYoung And JB

Park JinYoung was born September 22, 1994 in Jinhae-gu, a small city not too far from Busan in South Korea's Gyeongsang Province. He first became a trainee with JYP Entertainment back in 2009, training alongside not only his fellow GOT7 members, but other popular idols like Suzy and MONSTA X's ShowNu. 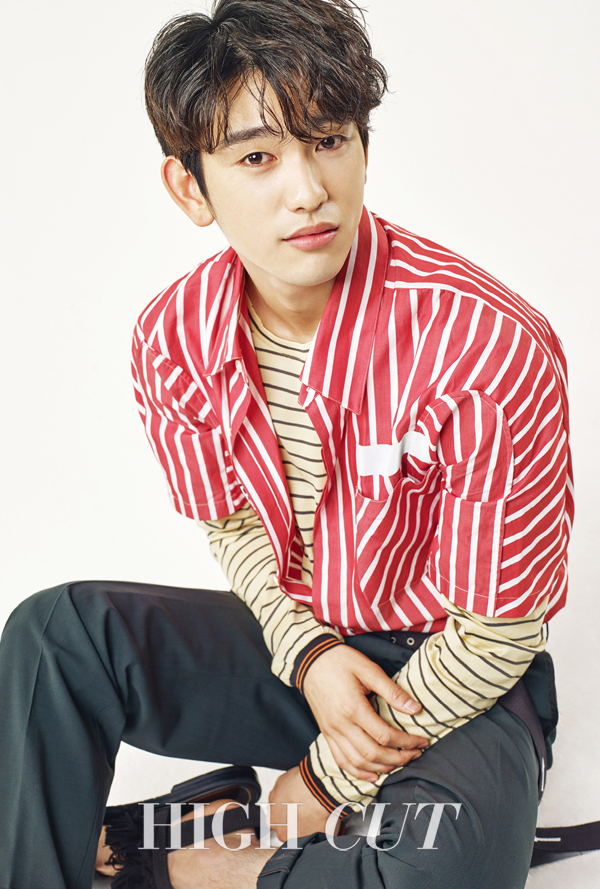 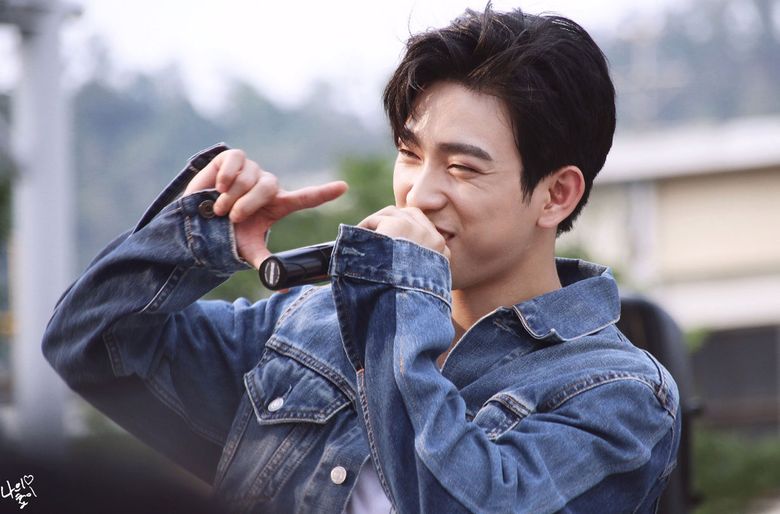 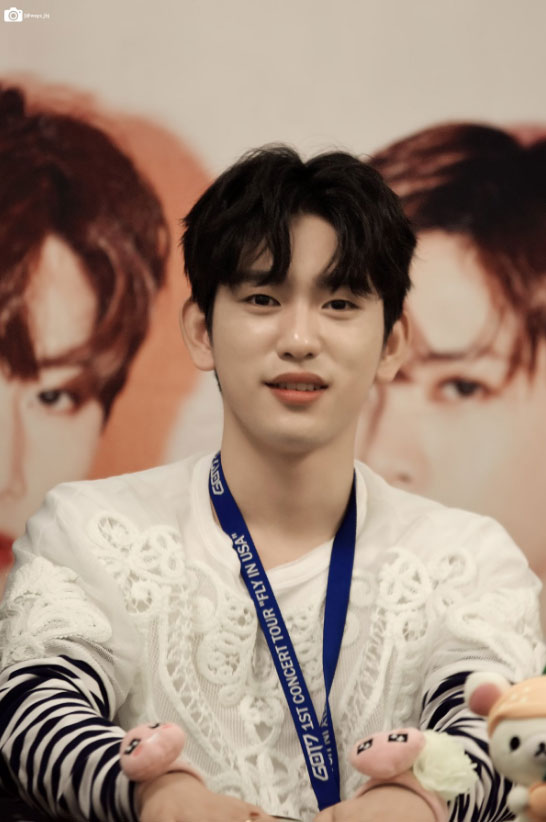 JinYoung has a range of talents, but perhaps his most notable one is his dancing ability. Dancing has always been one of his favorite activities, and when he decided he wanted to try becoming an idol, he spent much of his childhood in dance studios and attending dance classes. Looks like all of that hard work paid off!

JinYoung is also known for his scholarly side. Not only is he a total bookworm, but he loves having GOT7's English-speaking members help him practice his language skills. (And maybe we're a little biased, but we think he's getting pretty good!)

JinYoung first debuted as one-half of the duo JJ Project alongside fellow GOT7 member JB. Due to the fact he shares the same name as JYP Entertainment founder Park JinYoung, he was given the affectionate stage name JR - or "Junior." Who else thought "Bounce" was a total jam?

JJ Project joined the idol-packed cast of the musical drama "Dream High 2," where they played two talented students attending the academy. Our favorite scene? Well, there's definitely a lot of them, but we are absolutely living for his "Troublemaker" cover dance with a very pre-debut NaYeon of TWICE.

Not too soon after, it was announced that JJ Project would be returning as a seven-member boy group. GOT7 debuted on December 13, 2014, and a month later, released their very first music video, entitled "Girls Girls Girls." (Can you believe this debut picture? Our boys grew up so fast!)

However, it wasn't long before the acting bug started biting again, and JinYoung began solo activities as an actor. With his boyish good looks and quiet charm, he was often cast for puppy love-style storylines, causing some Korean media to begin nicknaming him a national "first love." 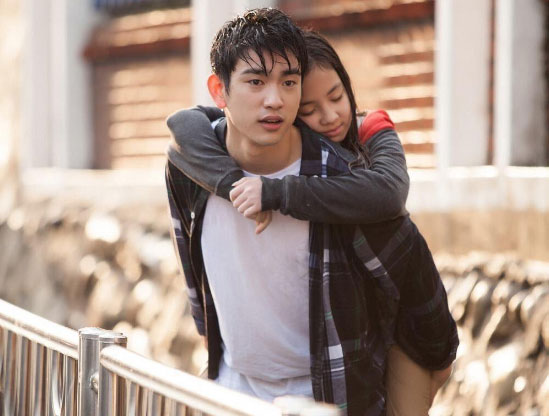 "Actor Park" became so popular that it wasn't long before he made his big screen debut! In 2016, he played the starring role in the melodrama film "A Stray Goat," which was first released at the 17th Jeonju Film Festival. JinYoung received rave reviews for his emotional performance.

Currently, JinYoung co-hosts the popular weekly music program "Inkigayo" alongside BLACKPINK's JiSoo and NCT's DoYoung. The trio - who are affectionately nicknamed "JinJiDo" by fans - have gained an incredible amount of attention due to their strong visuals and shared chemistry on camera.

JinYoung's career has been a wild one, and it's only getting started. We're so excited to see not only where he expands as a solo talent, but all the greatness GOT7 will achieve!

Keep supporting GOT7, and keep rooting for JinYoung! 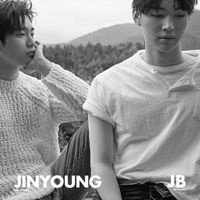 Became a fan of JJ Project

📣 VOTE: Who Is The Most Popular JJ Project Member?