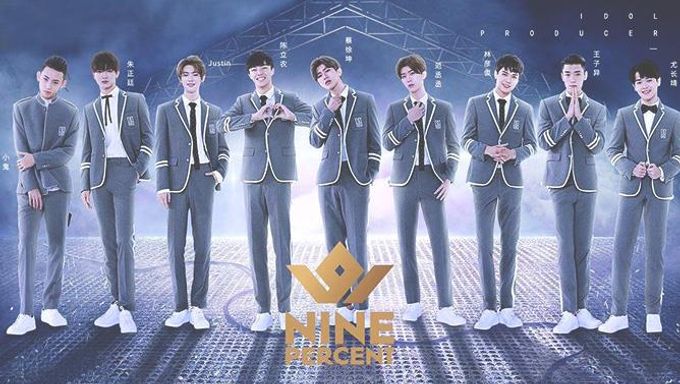 China's debut survival program Idol Producer has finally chosen the winners of the show. Cai XuKun took the number one spot while Fan ChengCheng, who was gaining a lot of attention from fans worldwide from the very beginning, took the number three spot in terms of overall ranking. 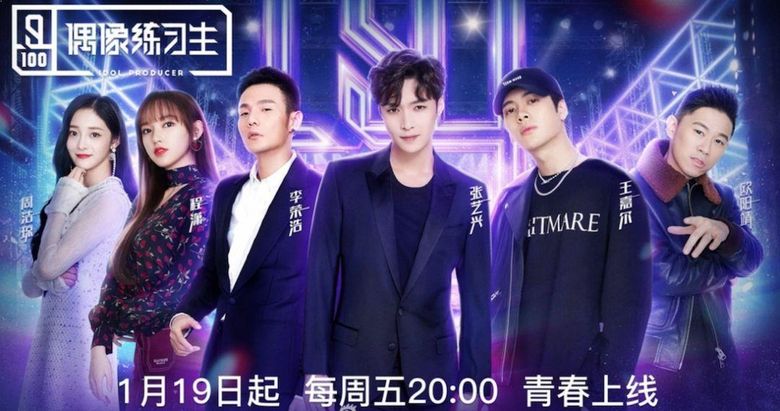 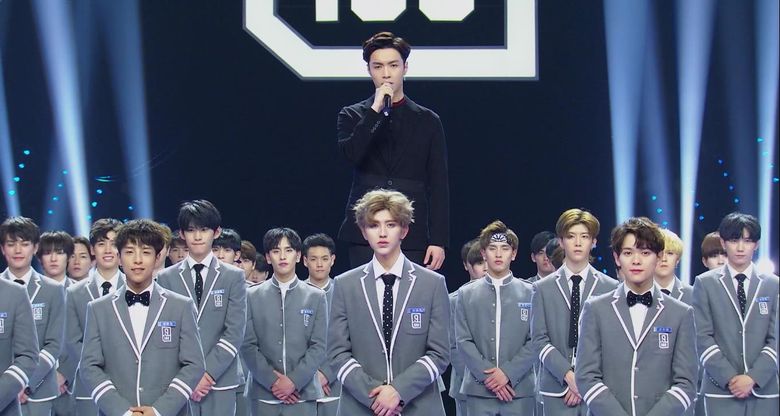 Nine finalists who received the highest votes were chosen as winners and has been reported to debut under the name 'Nine Percent'.

Needless to say, fans are already excited to see what Nine Percent will have in store for them with their upcoming debut. Among the finalists, YueHua Entertainment trainee Justin, who already has a large following due to his appearance on South Korea's Produce 101, was included as well. 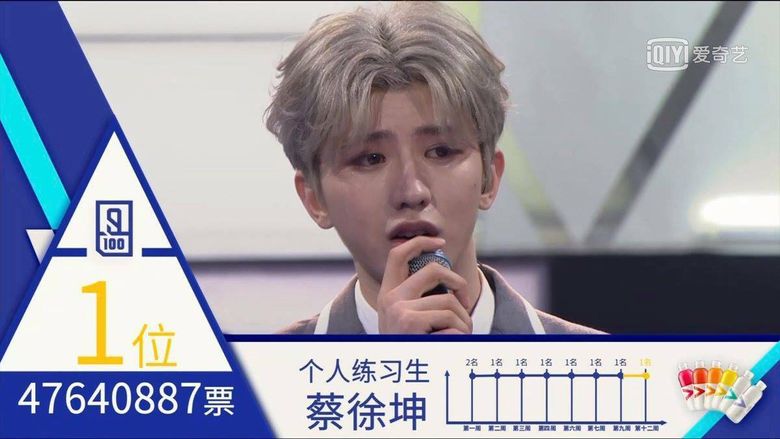 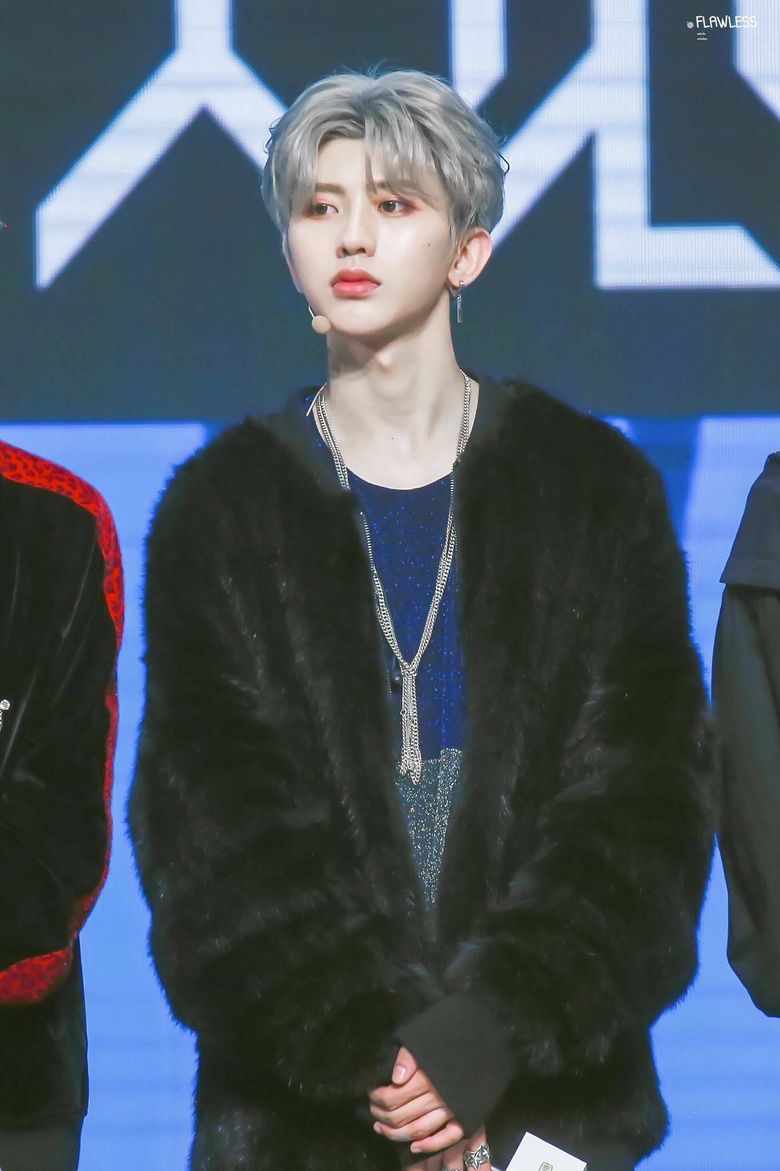 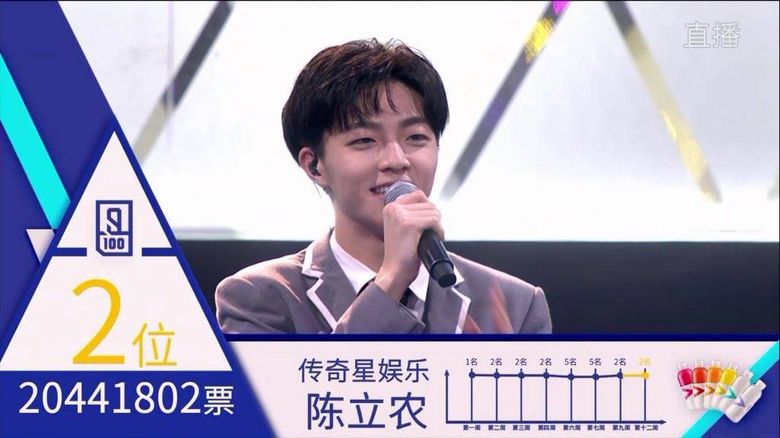 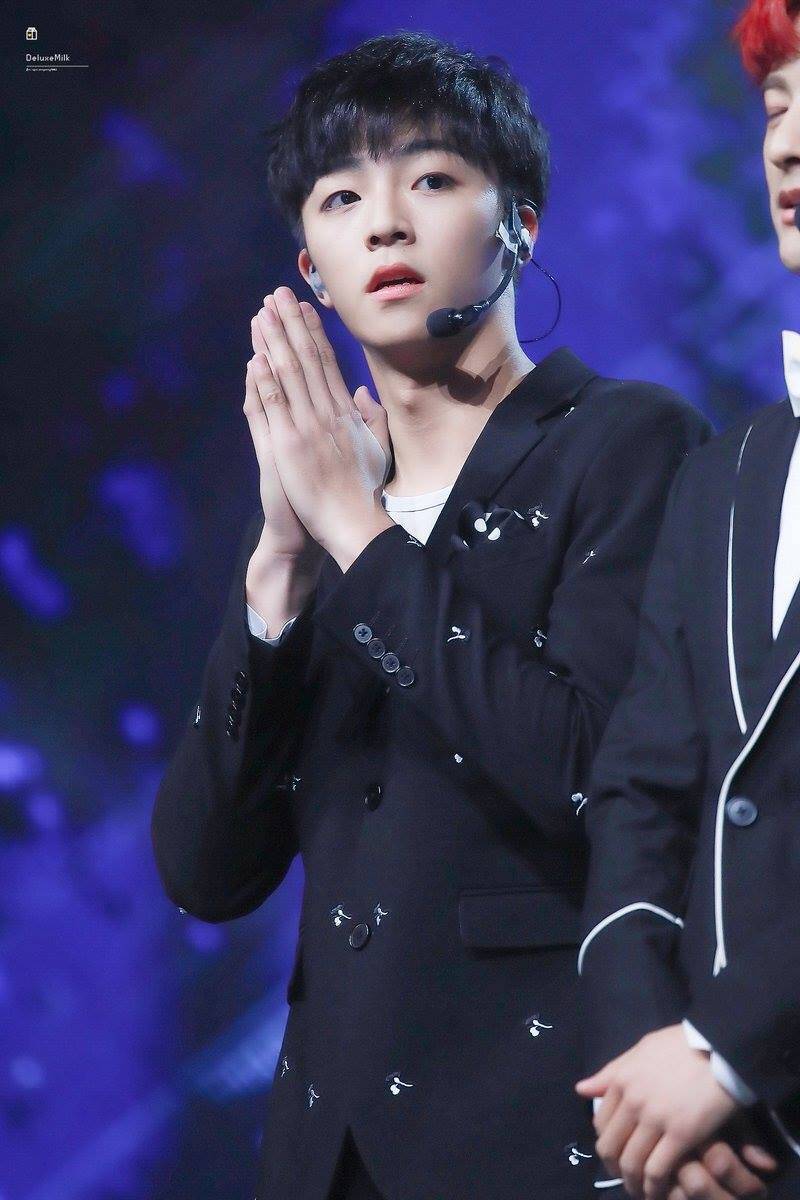 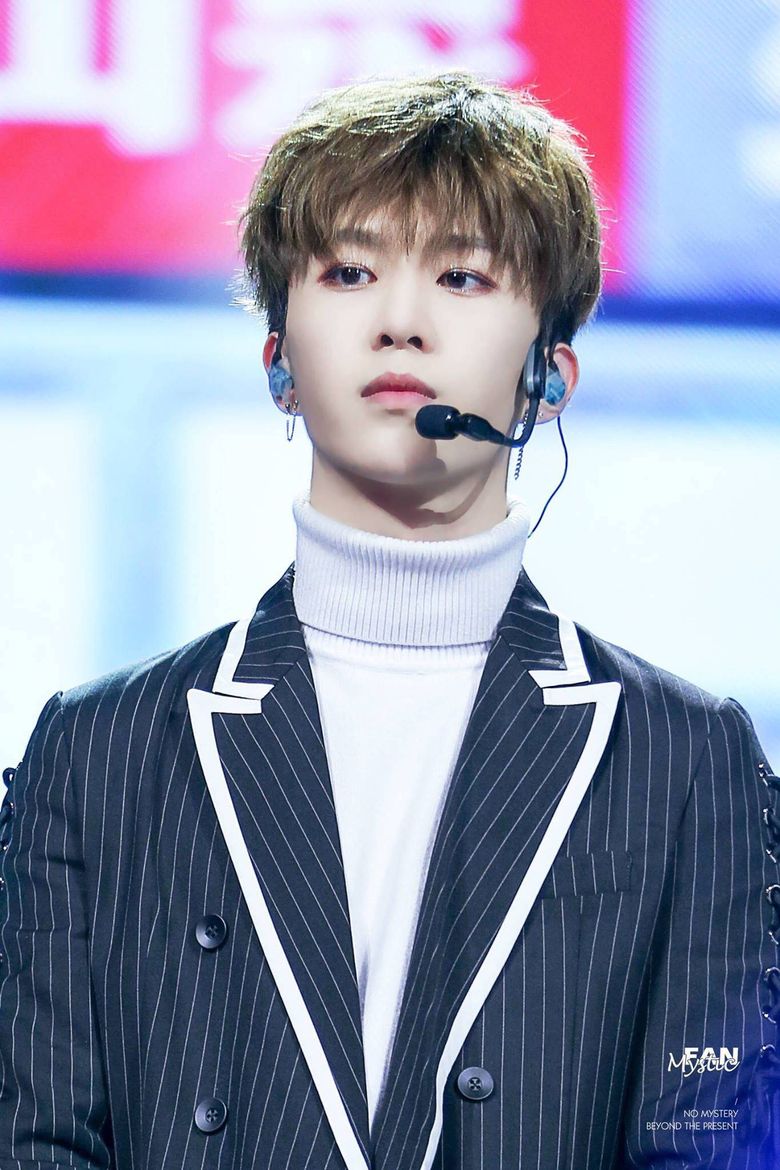 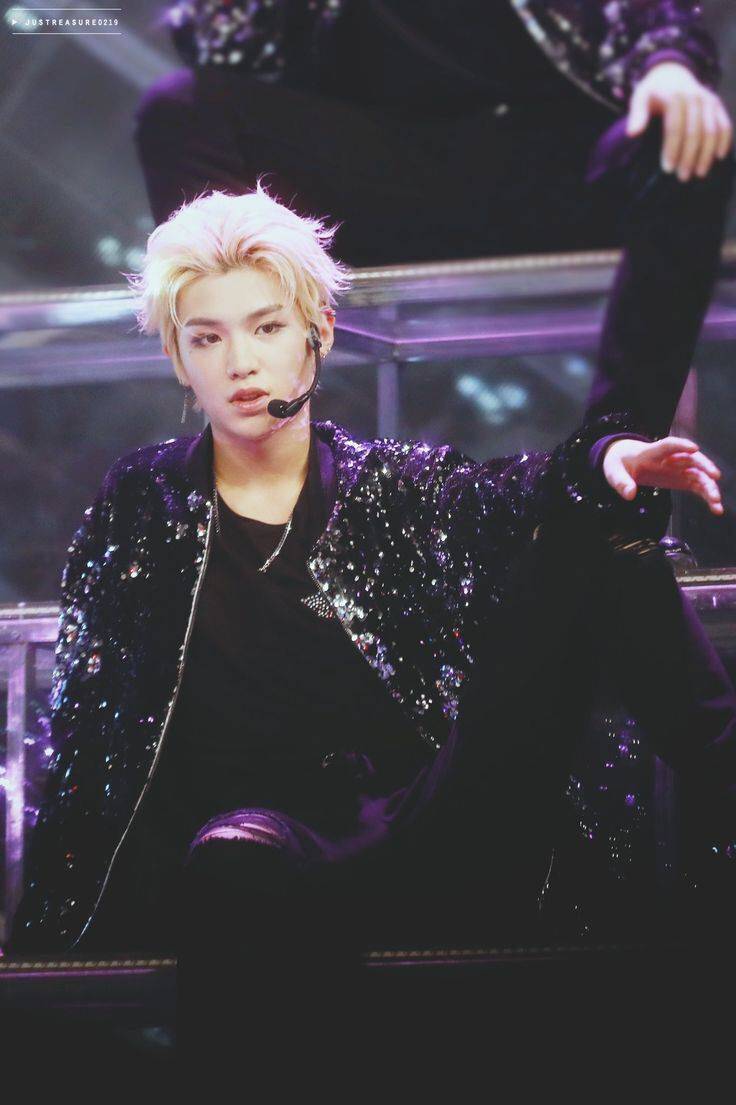 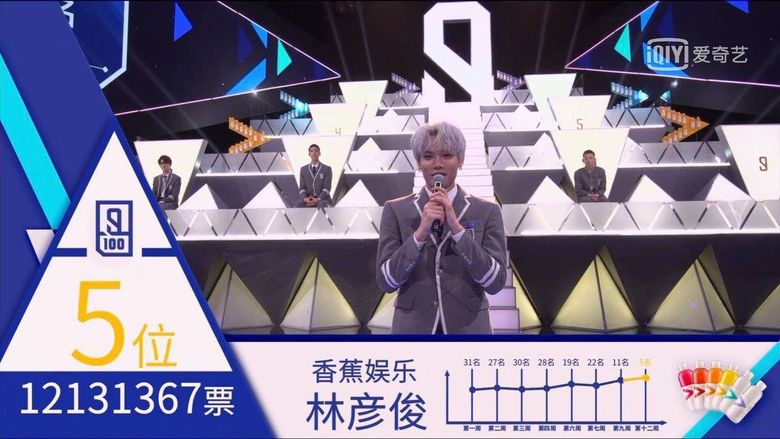 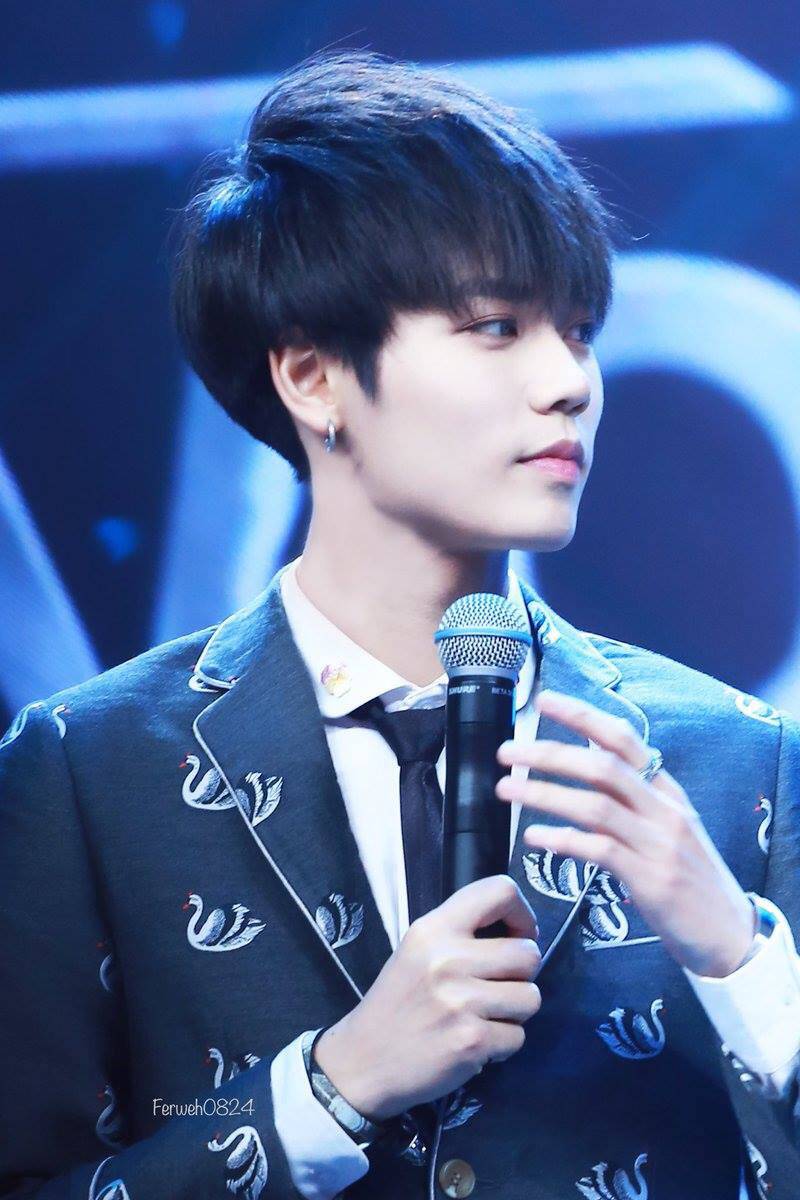 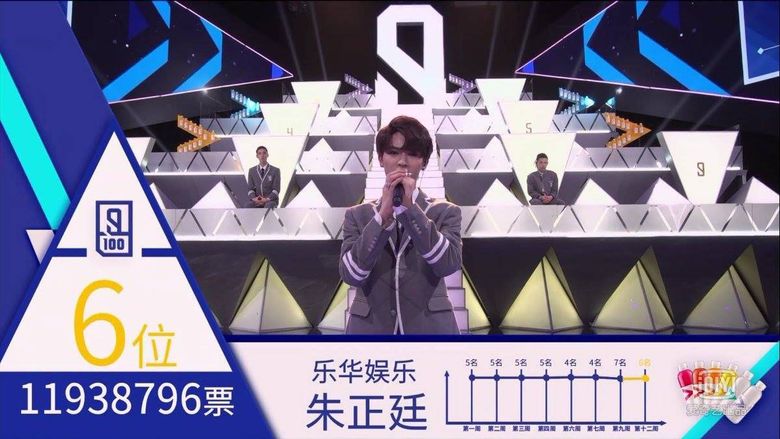 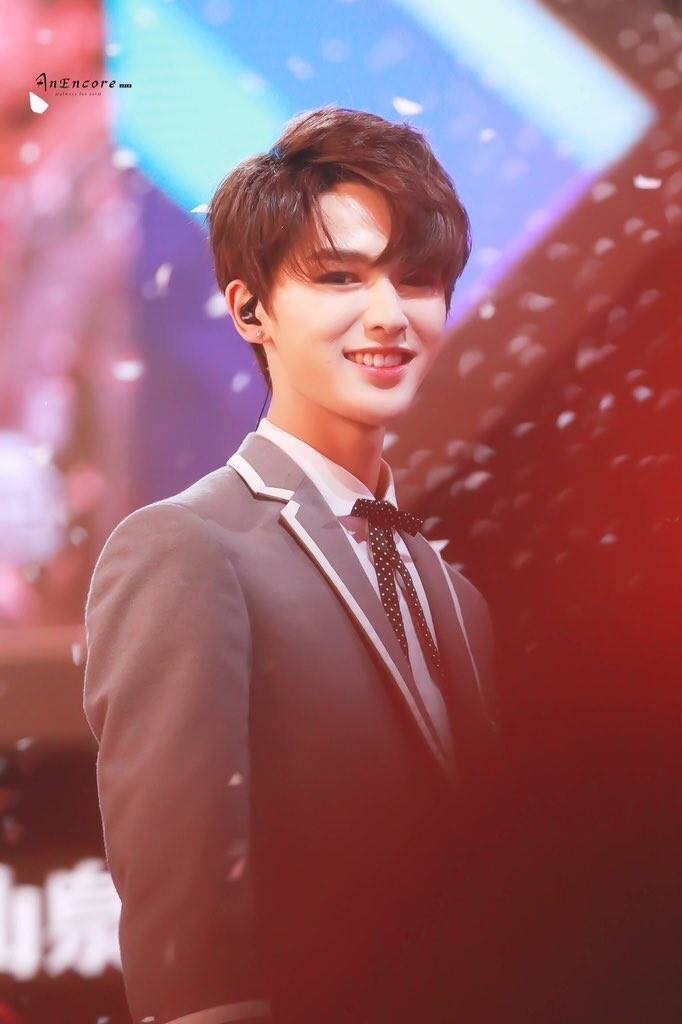 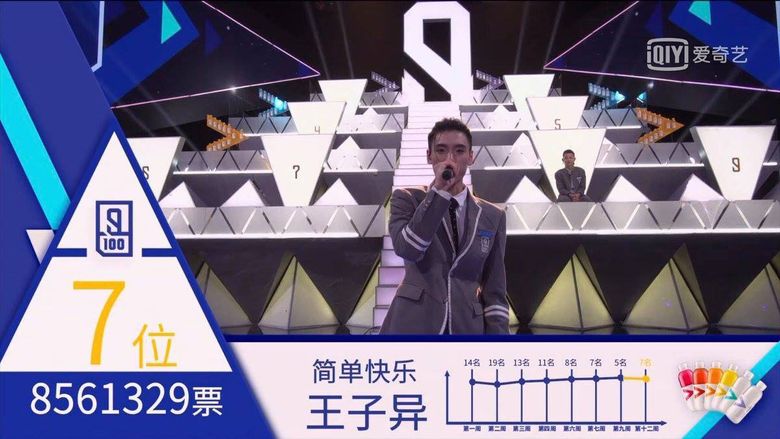 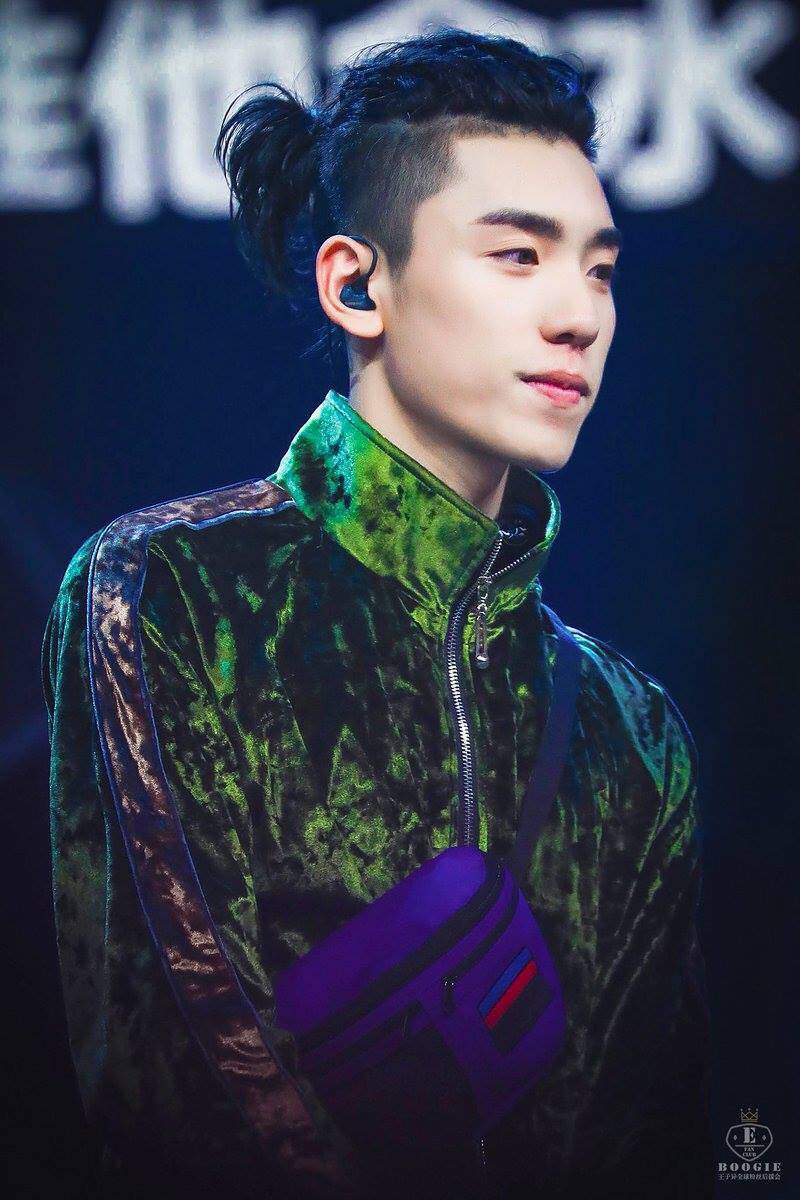 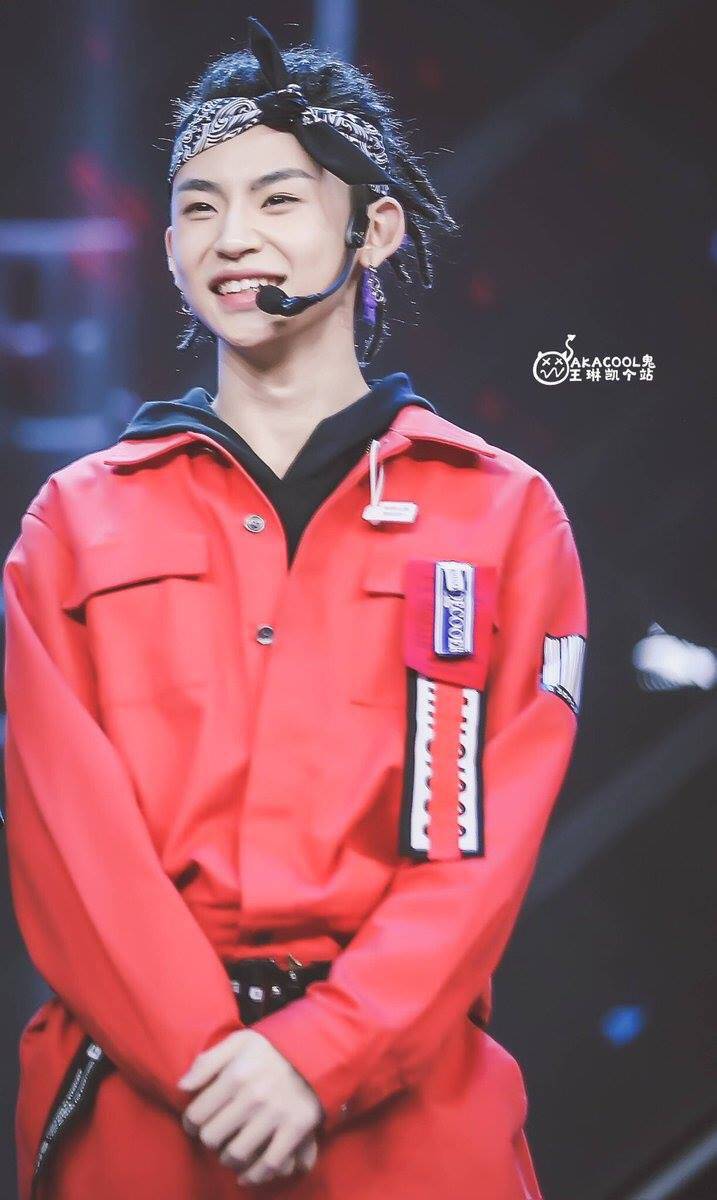 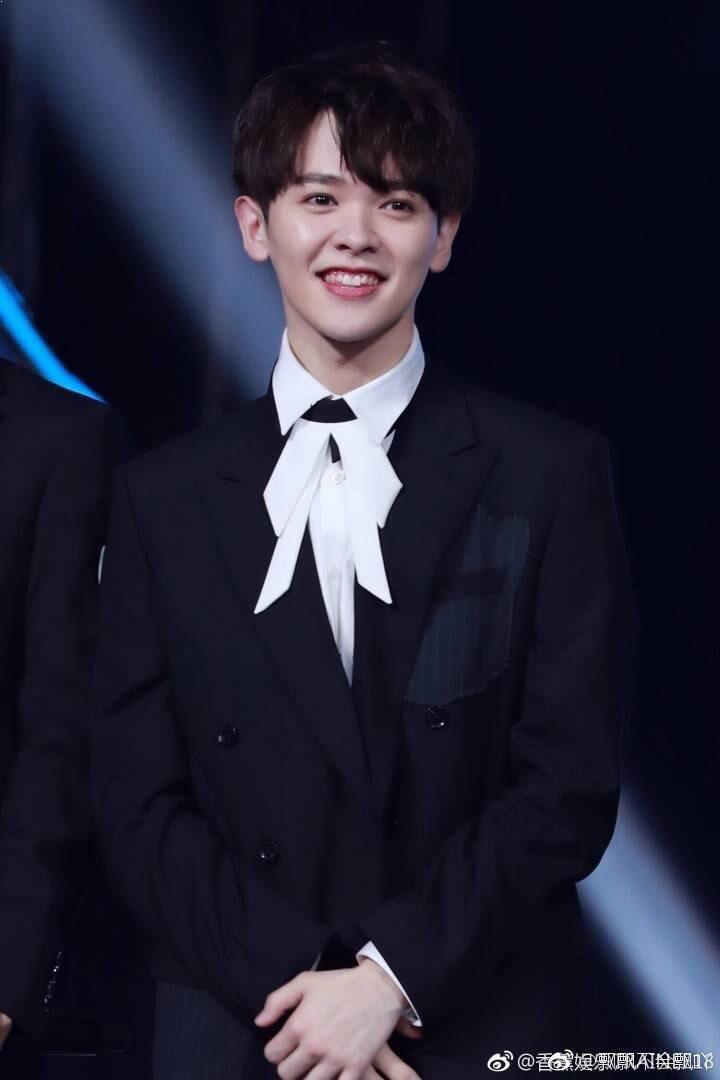 Never understood why they rabbit on about who was top or second etc..totally irrelevant IMO as the important thing it to get into the debuting group,they don't win any extra prize and get paid the same ...

First place got to be the center that’s why everyone wanted it. The center also gets the best parts. Or the parts that sound the best.

I'm glad that all trainee that i like become one group ?

I am looking forward to this group, congratulations boys! Jiayou ❤❤❤