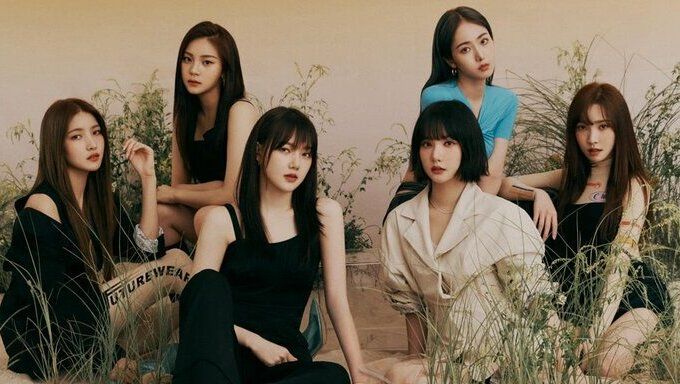 A lot of people might have been asking whether GFriend has had any interactions with BTS ever since their agency, Source Music, was acquired by Big Hit Entertainment.

The two groups may be part of the same agency in a way, but it seems that there won't be much interactions between the two any time soon.

Just recently, GFriend appeared on JTBC's 'Idol Room', which unfortunately will soon be coming to an end.

The show's host asked whether GFriend had a chance to go grab some food with BTS.

However, the girls all shook their heads and revealed that they've never even seen them around.

Then they were asked if they might during a company dinner or event. UmJi replied saying that their agency doesn't really hold such gatherings.

GFriend has emphasized that while they had much to be thankful towards Big Hit Entertainment and producer Bang SiHyuk, their priority is to focus on their activities the best they can.

The girl group recently released ‘回：LABYRINTH’, which was produced with the help and support of Bang SiHyuk as well.