Idol vs. Model: BTS's V Makes Us Question How Someone Can Be So Handsome 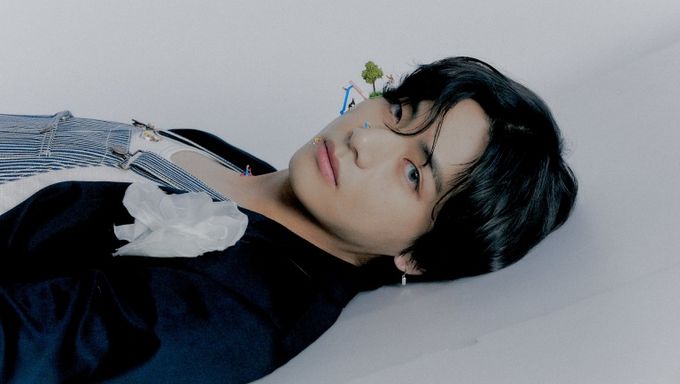 Welcome to the seventh article of Kpopmap's weekly series "Idol vs. Model"!

This series will explore some of the idols who have so much modeling potential that people who see them for the first time might confuse them with models instead of K-Pop idols.

EXO's Kai opened the series for us, followed by SF9's Yoo TaeYang, CIX's Bae JinYoung, ASTRO's Cha EunWoo, Weki Meki's Kim DoYeon, and BLACKPINK's Rosé. Readers voted for BTS's V in our weekly poll (at the end of the article) to be featured this week.

Today we will be getting to know more about the handsome visuals of the multi-talented BTS's V.

V is famous as a member of the worldwide sensation K-Pop boy group BTS. He shines not only as a talented member of the group but he also has gotten a lot of praise for his acting and his singing. In fact, if you are curious about the solo music BTS's V has released, check out this article.

V is also known for his dashing good looks and making everyone look at him twice because they can't believe his visuals.

V especially looks good in vintage aesthetics. He is even gorgeous when you can't see his face properly. 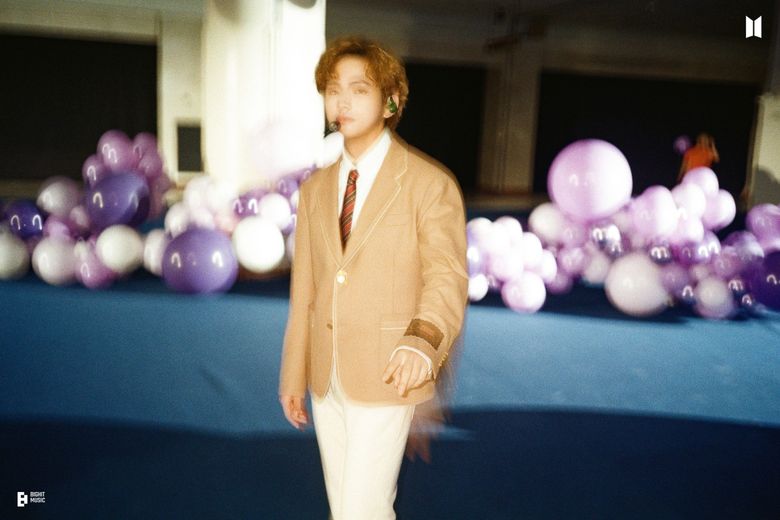 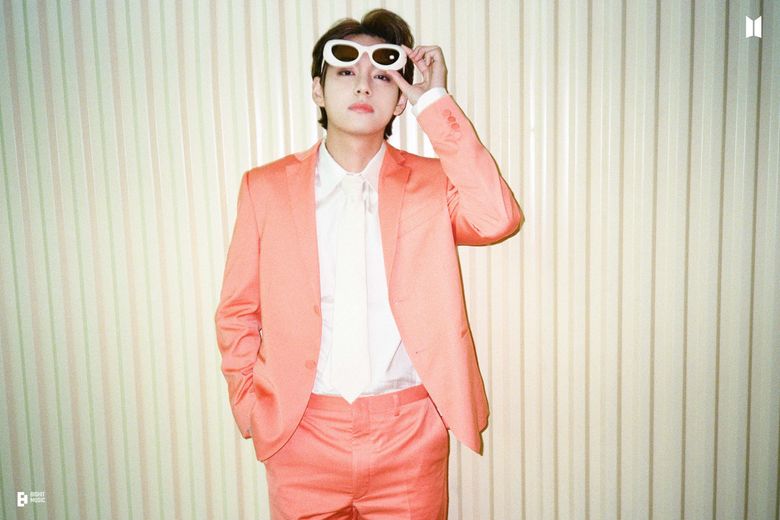 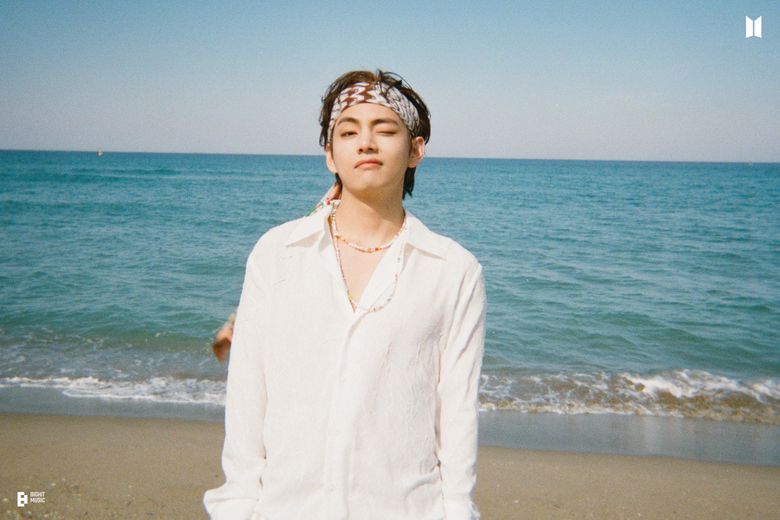 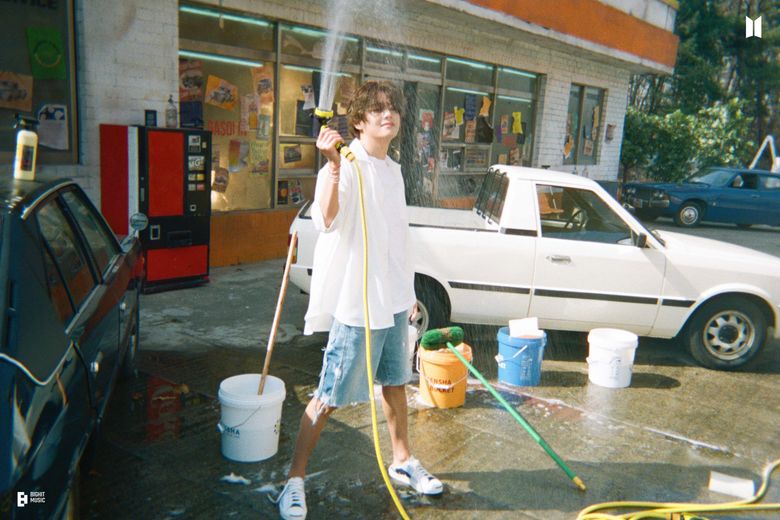 He can also rock both casual and formal fashion looks even including cowboy chic... 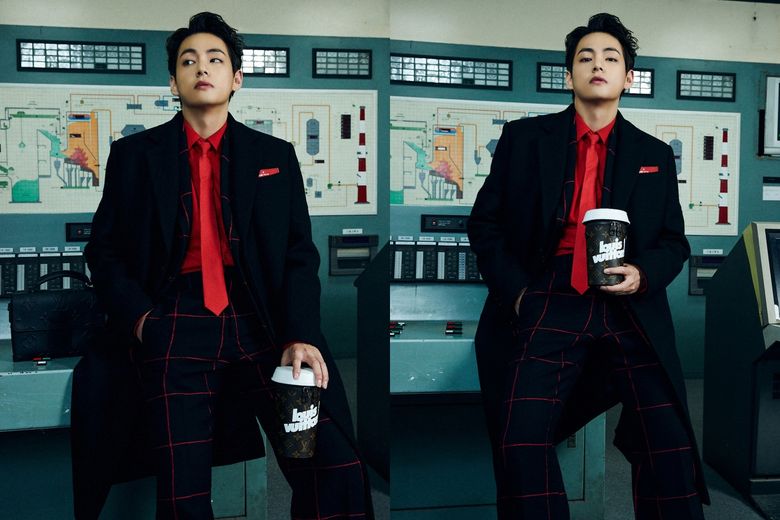 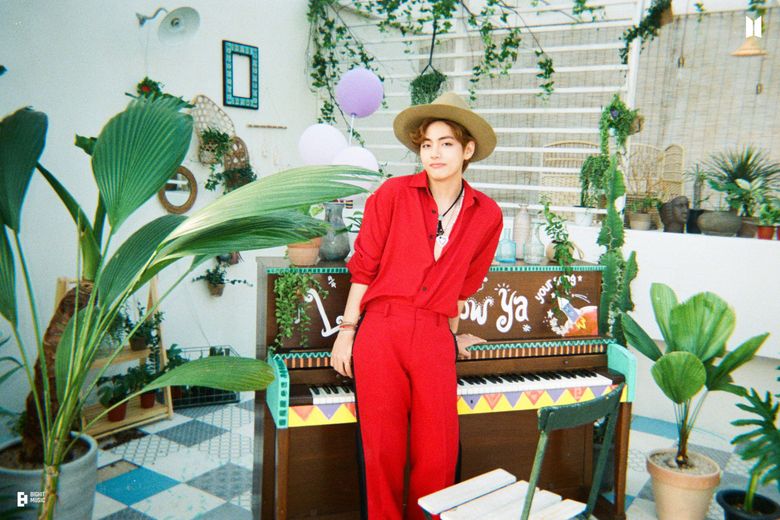 Here is a collage of V's face so that you can take a moment to appreciate his facial proportions. Let's also take a moment to admire that he can pull off virtually any hair color, making him a stylist's dream. 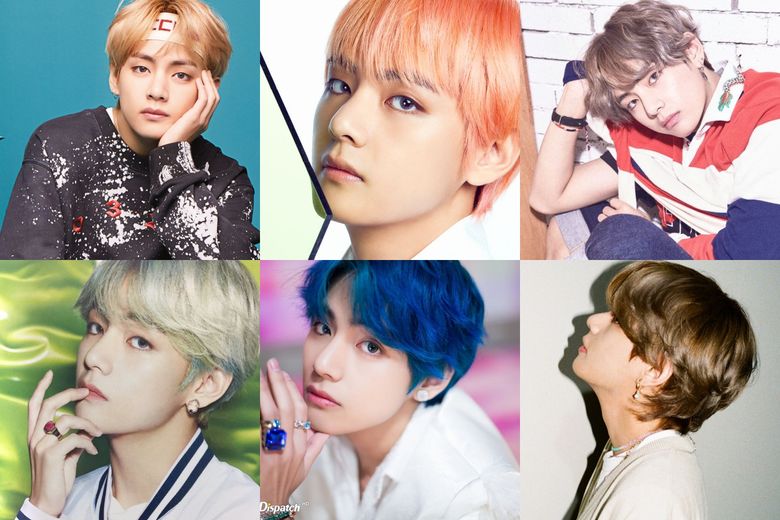 He looks even hotter with his muscular arms. Even his members seem mesmerized by them. Any brand would be lucky to have him wearing one of their shirts. 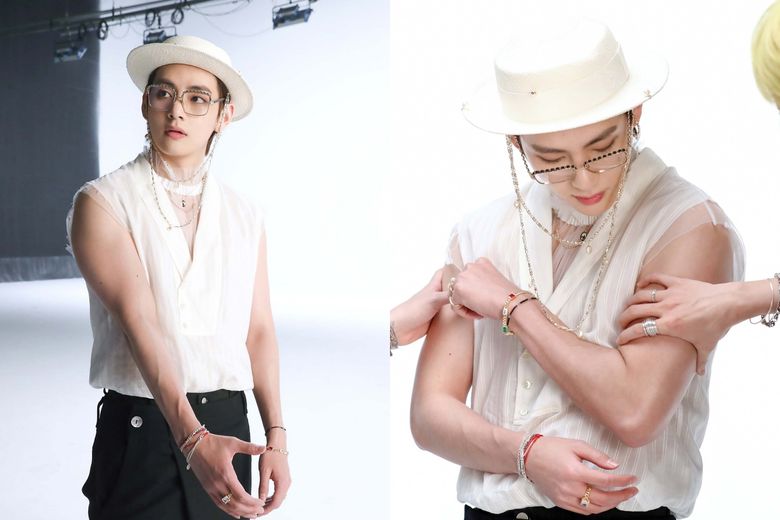 If you knew nothing about K-Pop or BTS, V would definitely seem like a model at first glance. Do you agree?

Are there any idols that you would like to see in this series? If so, leave a comment down below and we will cover them later in the series.

Who would you like to see in the next "Idol vs. Model" article? 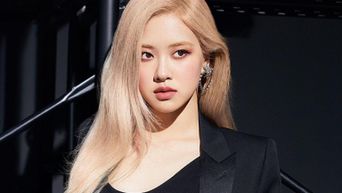 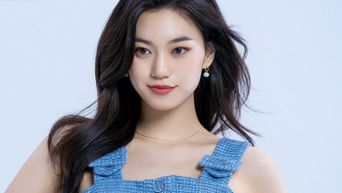 Idol vs. Model: Weki Meki's Kim DoYeon Stuns Us With Her Angelic Visuals 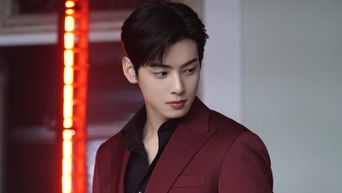 Idol vs. Model: ASTRO's Cha EunWoo Proves That He Can Pull Off Any Look 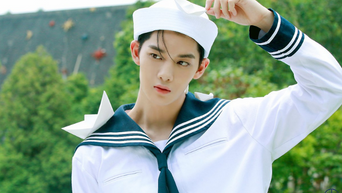 Idol vs. Model: CIX's Bae JinYoung Leaves Us Speechless With His Visuals Idol vs. Model: SF9's Yoo TaeYang Is Killing It With His Proportions 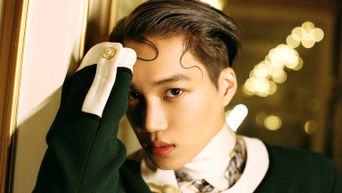 Idol vs. Model: EXO's Kai As A Luxury Brand Model

This is really awesome because TaeTae baby is my inspiration and thank you to him now i have a nice life and joyful moments , yayy i really hope one day i can meet him and say to him that's he is my hero and inspiration,Thanks you so much Bangtan Sonyeondan Annyeonghaseyo