Idols Who Can Bust Out Southern Dialect When They Need To 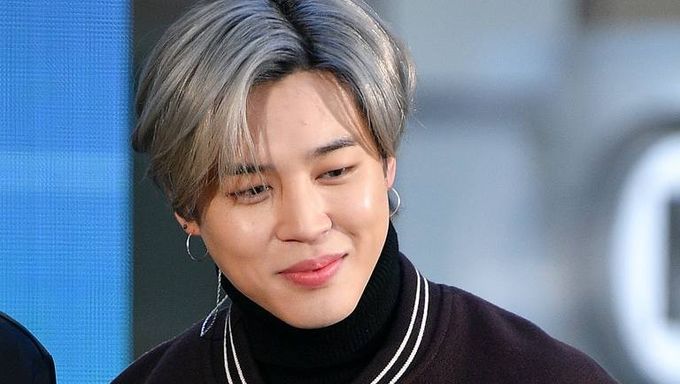 The Southern dialect in the Korean language, most well known as the Kyungsang-do "satoori", sounds quite different from the type of Korean language that most foreigners and K-Pop fans are used to listening to.

If you've ever visited Seoul and then also visited Busan, you might have noticed that the people speak very differently.

Some K-Pop idols actually aren't from Seoul and are from different cities, which explains why they are able to use the Southern dialect so well.

It has often been one of the attractive features about them.

Absolutely adorable when you listen to him talk like this. Many fans have stated that he seems more articulate and speaks better when using satoori.

Probably the first male idol that comes to mind for most South Koreans when it comes to the Busan pride, Kang Daniel's husky voice and the use of satoori is a combination that will surely leave many fans gasping for air because it's just too damn sexy and cute.

Hails from Daegu, Key and MinHo demonstrate the clear difference of Southern dialect and standard Seoul dialect in the video below.