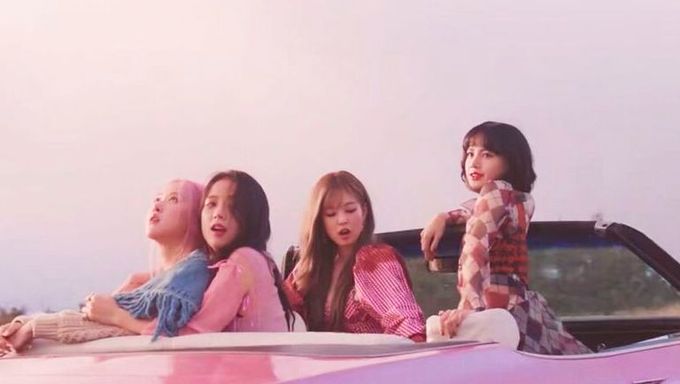 Since every member of BLACKPINK pretty much have everything anyone could ever wish for, what would they want to give themselves for all the hard work that they've done up until now?

The YG Entertainment girl group recently released their first ever studio album, 'THE ALBUM', and have been dominating pretty much the K-Pop scene both domestically and internationally this year in 2020.

Jennie, Rosé, Lisa, and JiSoo all are young and rich, so what could they possibly want?

During a question and answer session with Twitter Blueroom, the lovely girls talked about what they'd gift themselves and you actually may be quite surprised by their answers. 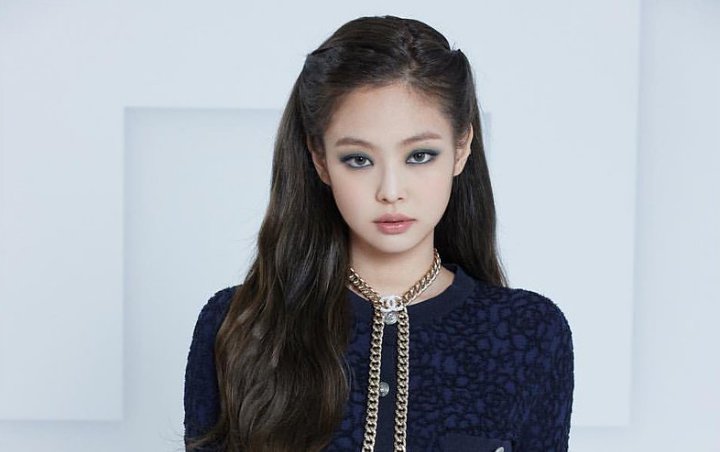 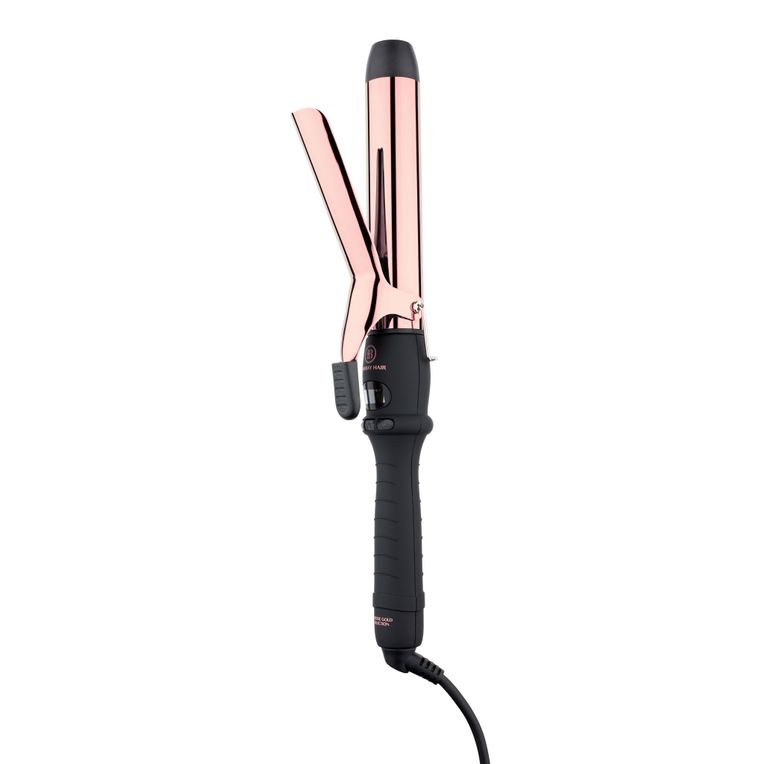 Rosé stated that she would just simply treat herself for a meal.

What's one of Lisa's favorite hobbies? 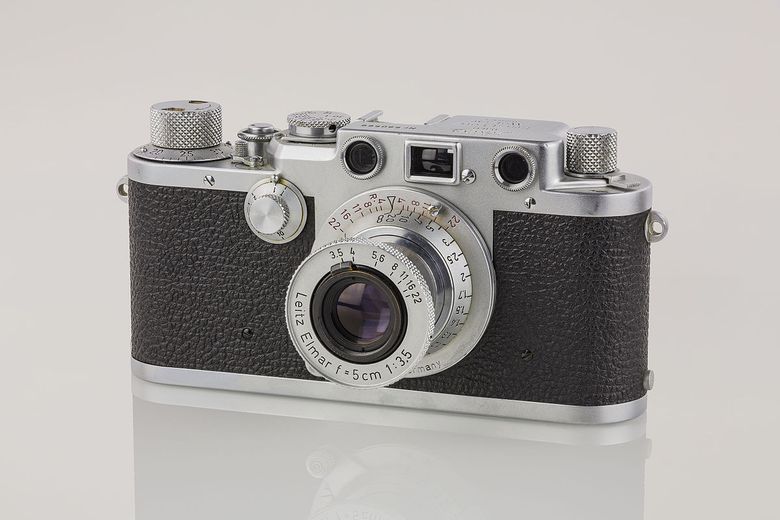 Which is why Lisa stated that she'd want to buy a camera for herself, to add to her collection.

As for JiSoo, she wanted to gift herself by being able to listen to their album on vinyl, which is why she'd want to buy herself a turntable. 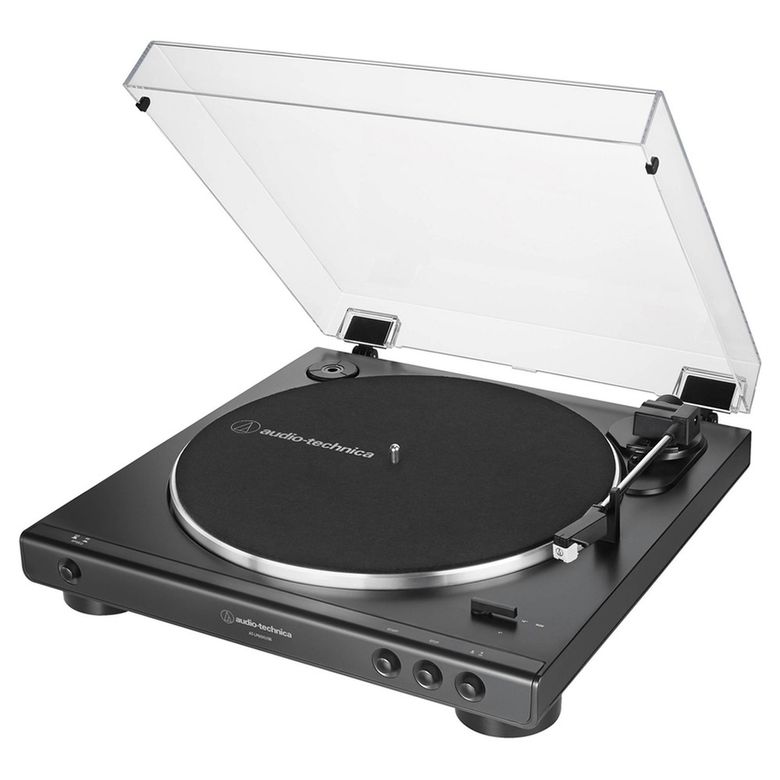