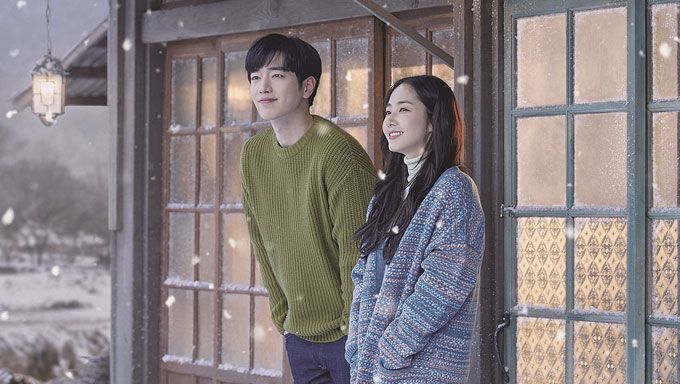 "When The Weather Is Fine" is a romance drama of the cable channel JTBC. The story is based on the novel by Lee DoWoo of the same title.

The main actors are none other than the two top Hallyu actors Seo KangJoon and Park MinYoung.

There are two actors from "Extraordinary You", Lee JaeWook and Kim YoungDae acting in this drama. 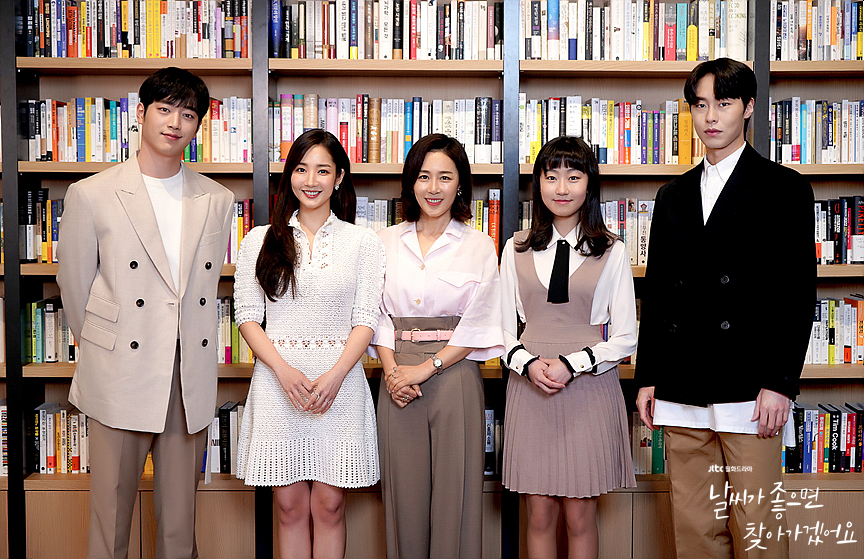 Writer: Han KaRam based on the novel by Lee DoWoo

It tells the healing heart-warming romance of HaeWon (Park MinYoung) who goes down to her hometown -a village called BukHyeonRi- because she got tired of living in Seoul and EunSeob (Seo KangJoon) who runs an independent bookstore, they meet again. 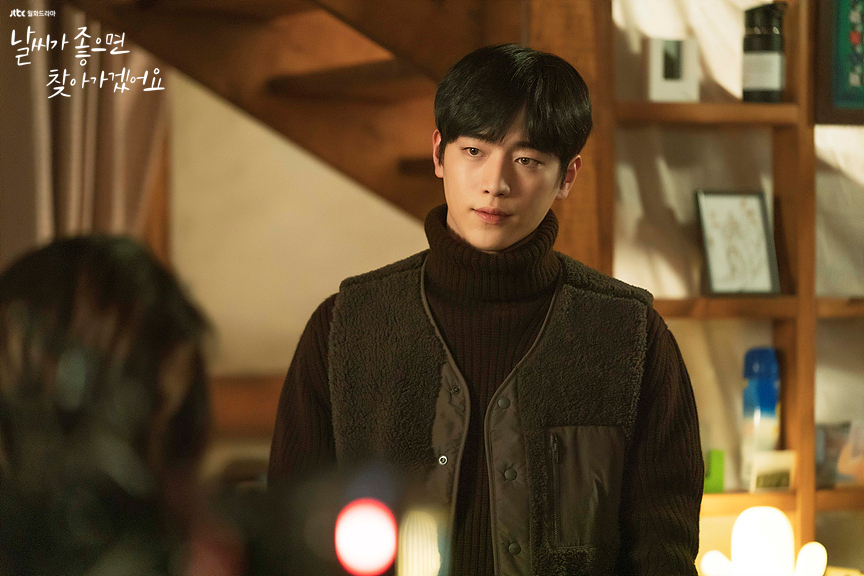 28 years old. He runs a small bookstore in BukHyeonRi and gives coffee to those who stop by the bookstore.

He was living the same routine every day until HaeWon returned to the village. HaeWon was always in his mind and she is coming up to him little by little. 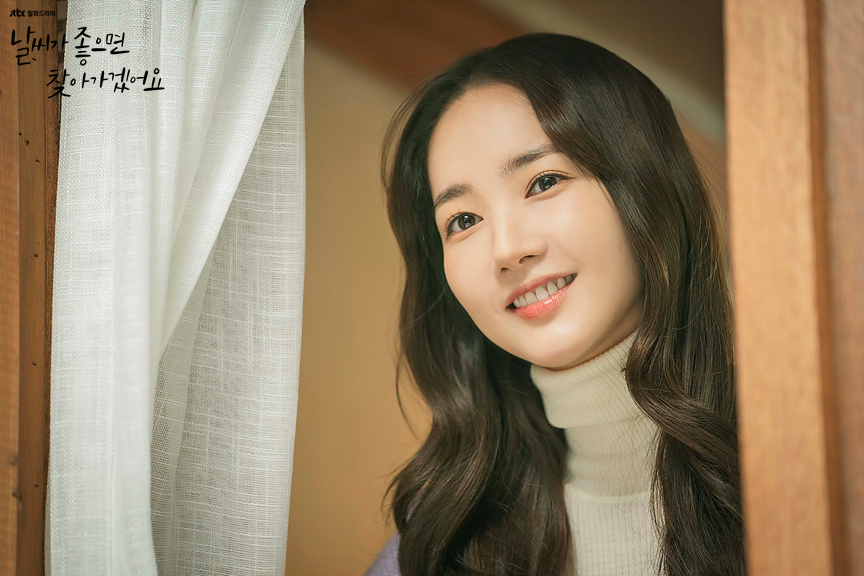 When she was young HaeWon was an ordinary girl until the day her father passed away when she was 18 years old. Her mother was sentenced to seven years in prison for the accidental homicide of her father.

She arrived in BukHyeonRi with her aunt where her grandmother lived. She returned to Seoul for university and found a job at a school. However, she was mistreated and came back to BukHyeonRi.

She is hurt and became cold and EunSeob is coming to her with warmth. 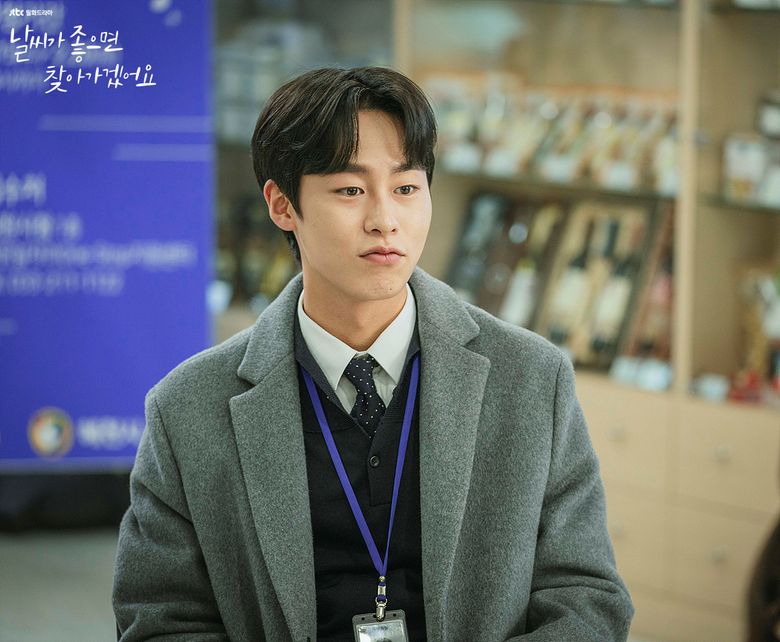 28 years old. A realistic public servant. He graduated from the same high school as HaeWon and EunSeob.

He has a clean smile and lively personality. People call him the official smiling angel of BukHyeonRi. 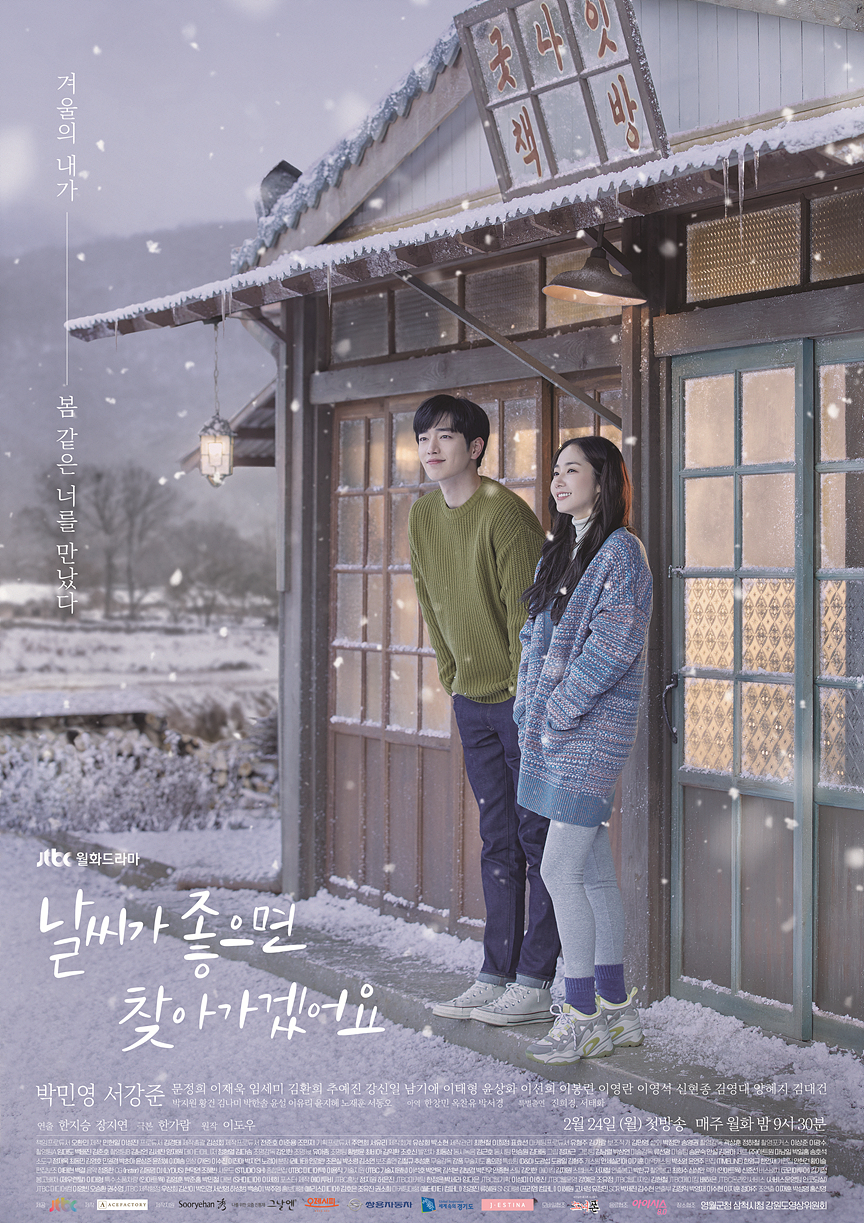 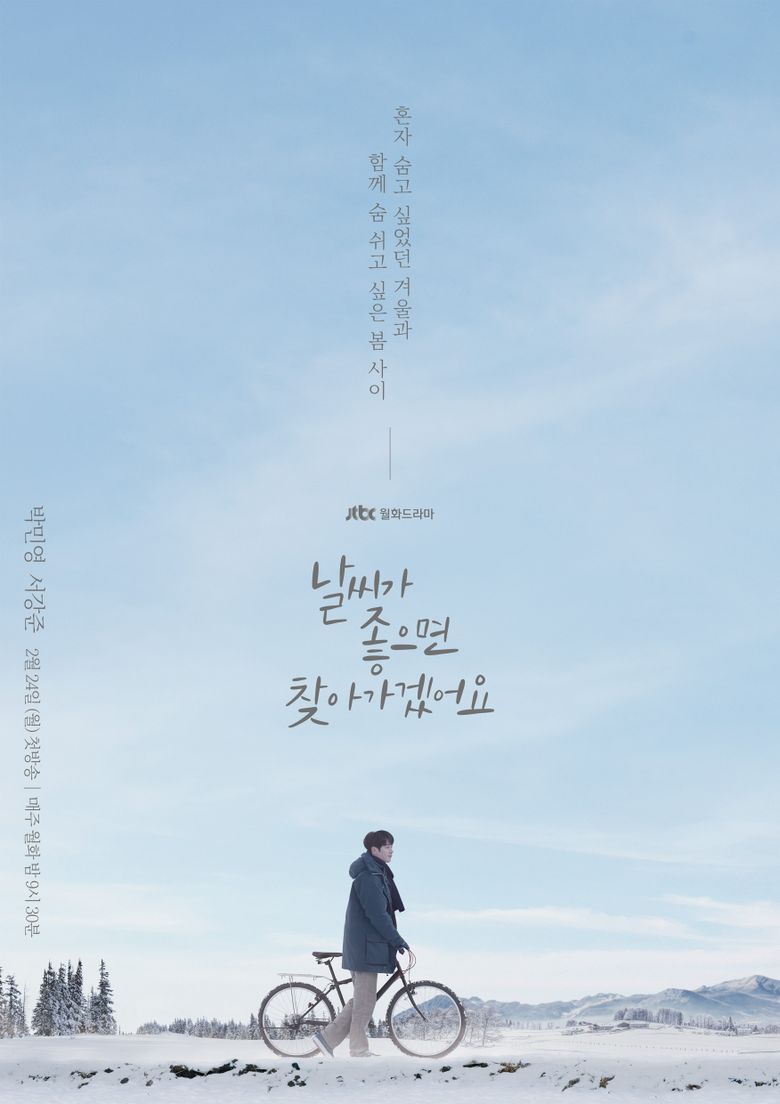 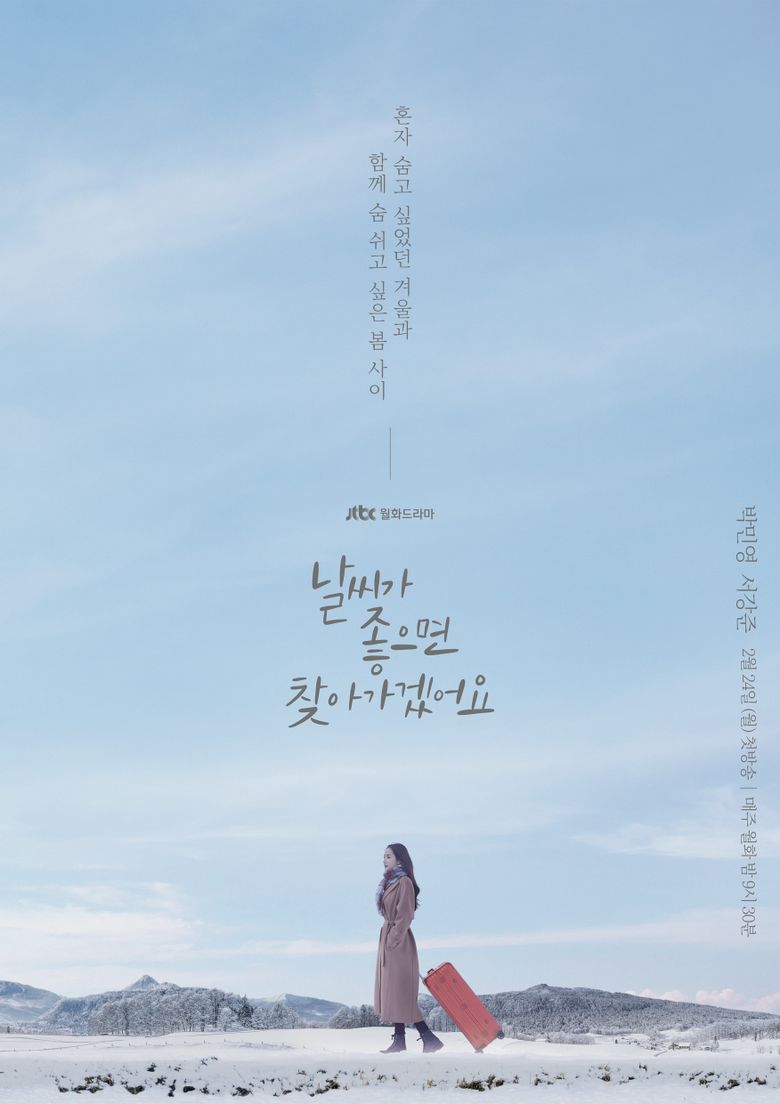 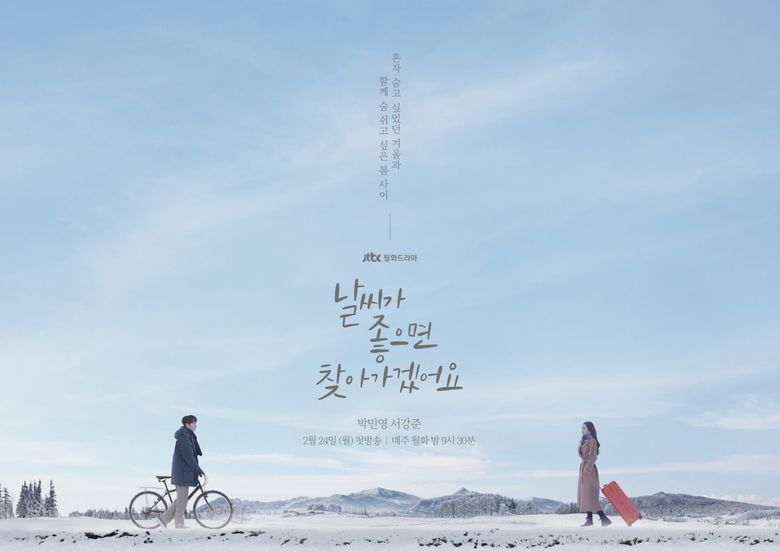 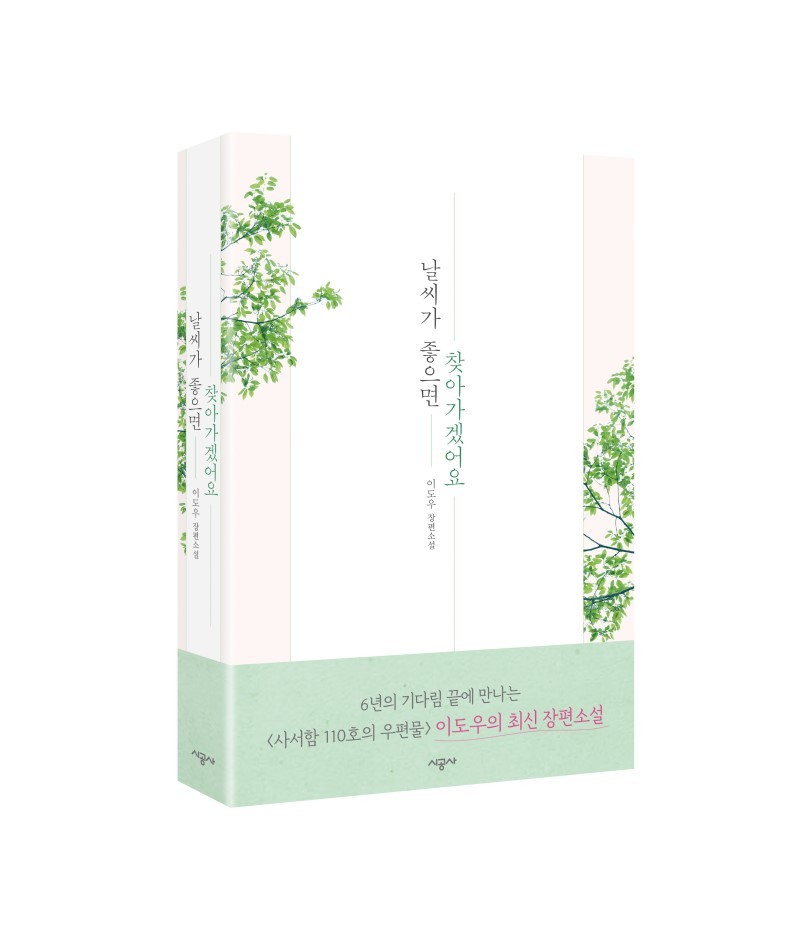 Read More : 10 Best Underrated Romantic Comedy K-Dramas To Have On Your Watchlist

Whoa... Jessica is looking amazing these days. She must be so rejuvenated by her success at Gfriend.