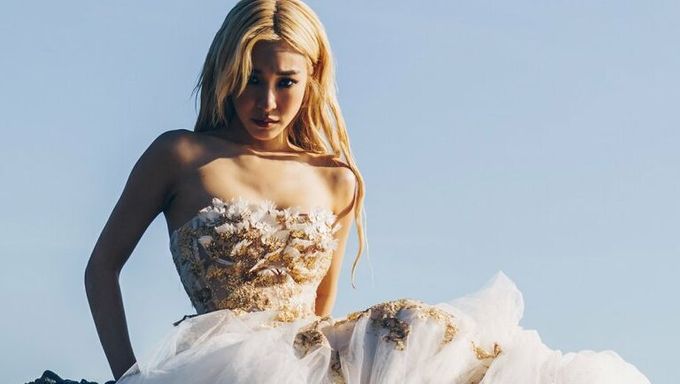 If there's anyone who has hopes of joining SM Entertainment as an idol, perhaps it's a good idea to be familiar with some of these beautiful faces that are famous for catching the attention of SM agents on the streets.

SM Entertainment has had a pretty well-known preference for visuals that give off a fairy-tale prince or princess vibe.

In fact, many fans have been able to see some of the resemblances of some of the idols in SM Entertainment.

If you look similar to any of the idols below, you actually might have a good chance of getting scouted by SM Entertainment. Below are some of the idols who have been scouted out by the agency while they were on the streets. 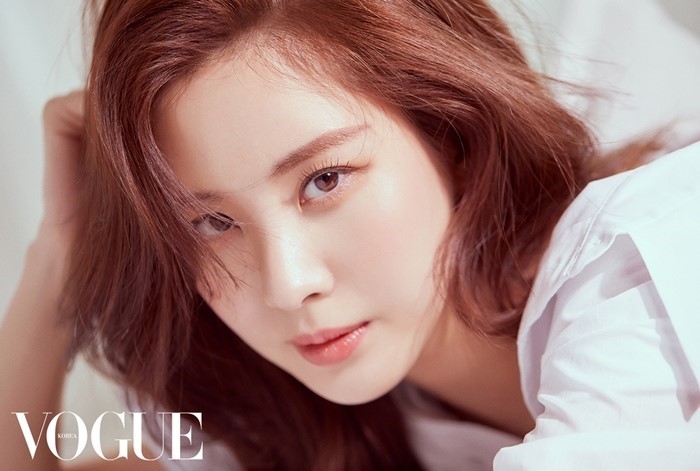 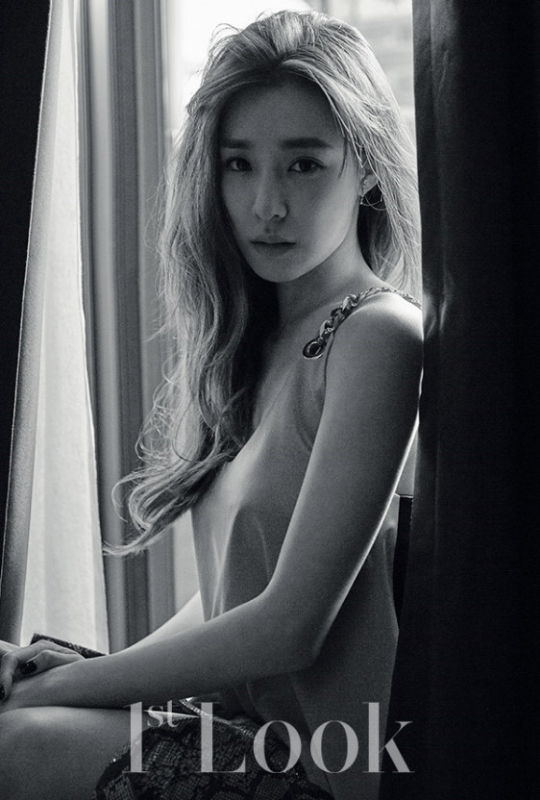 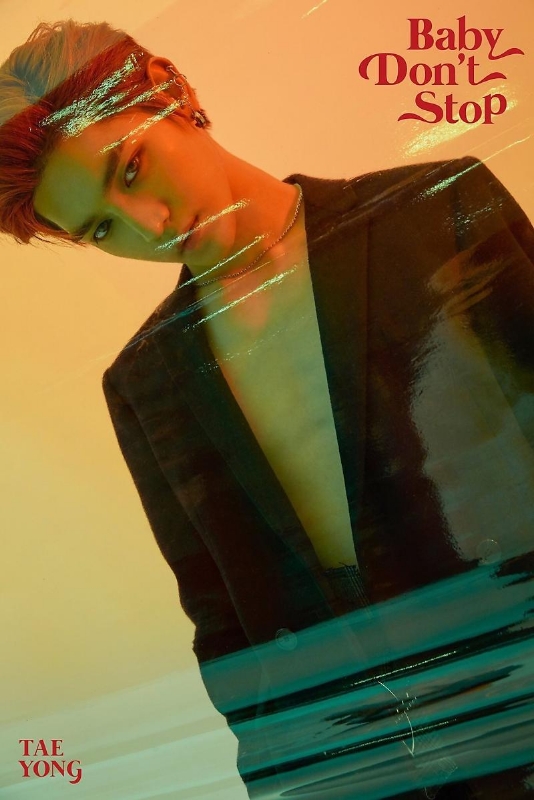 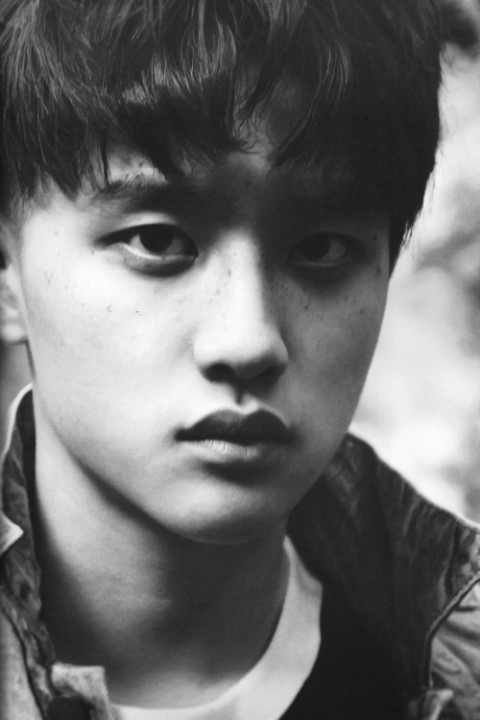 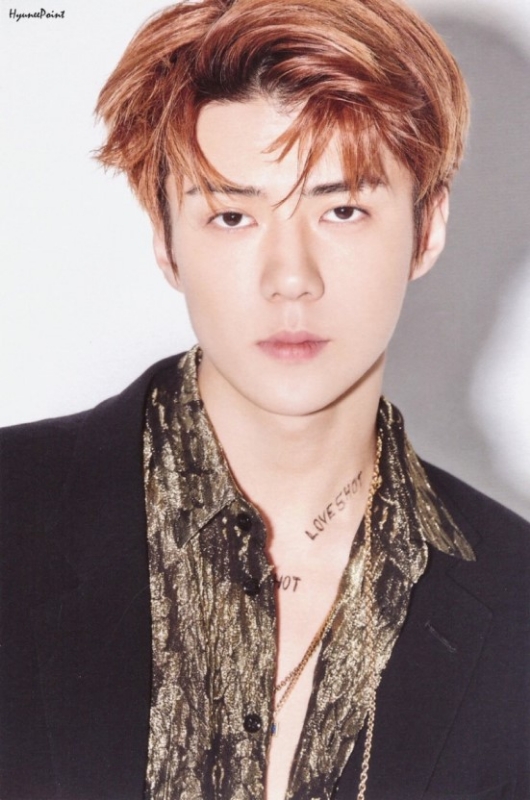 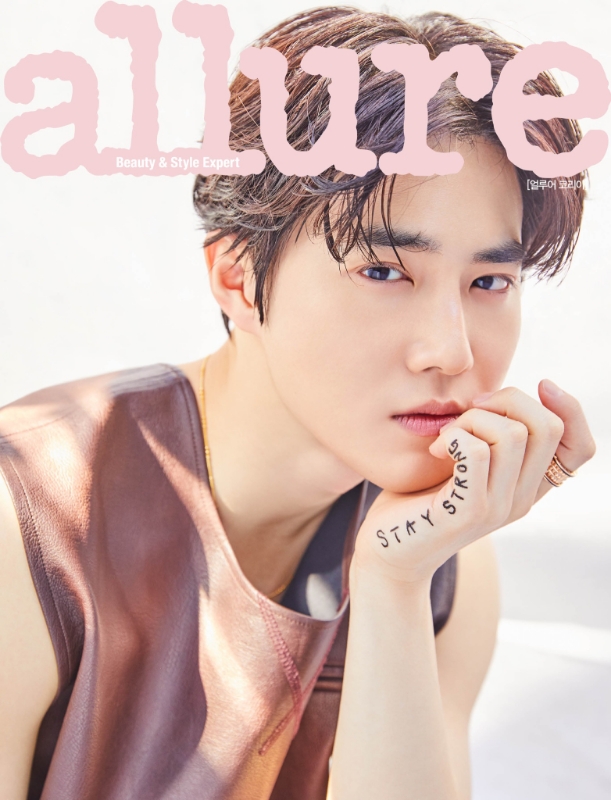 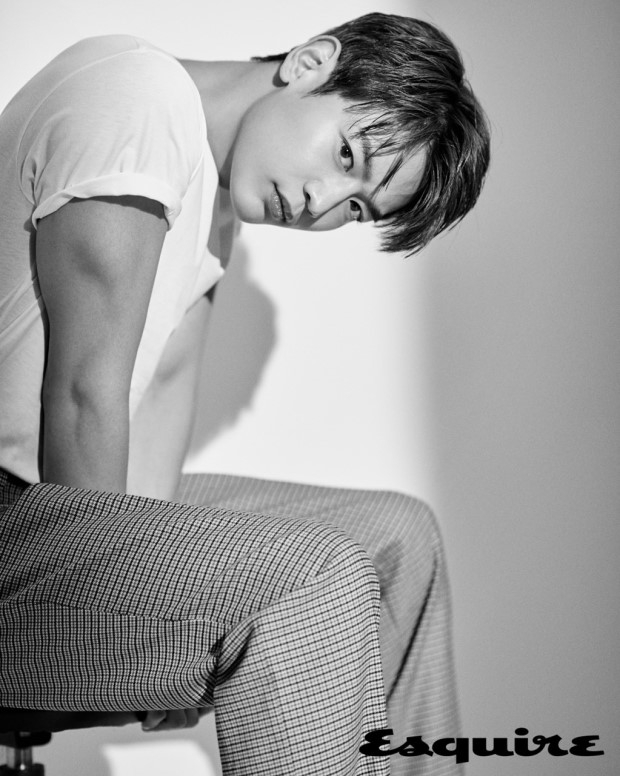 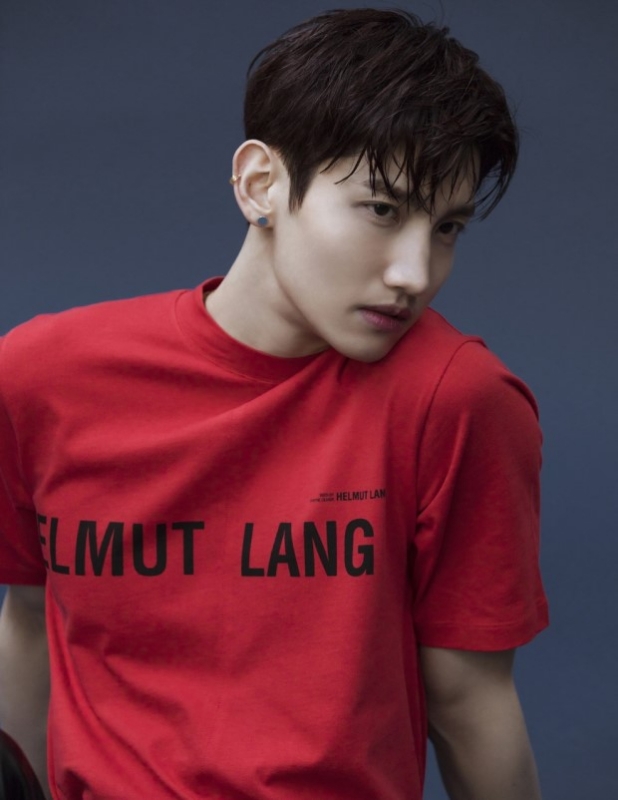 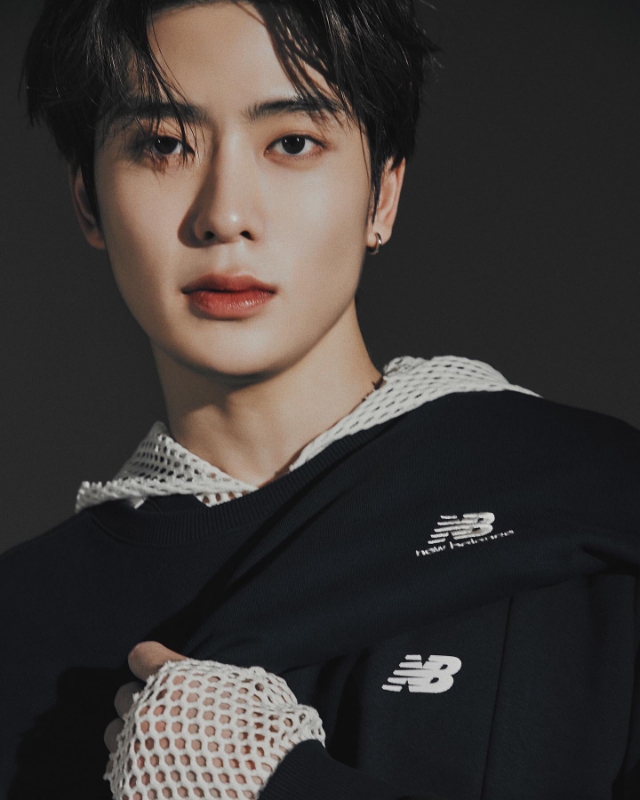 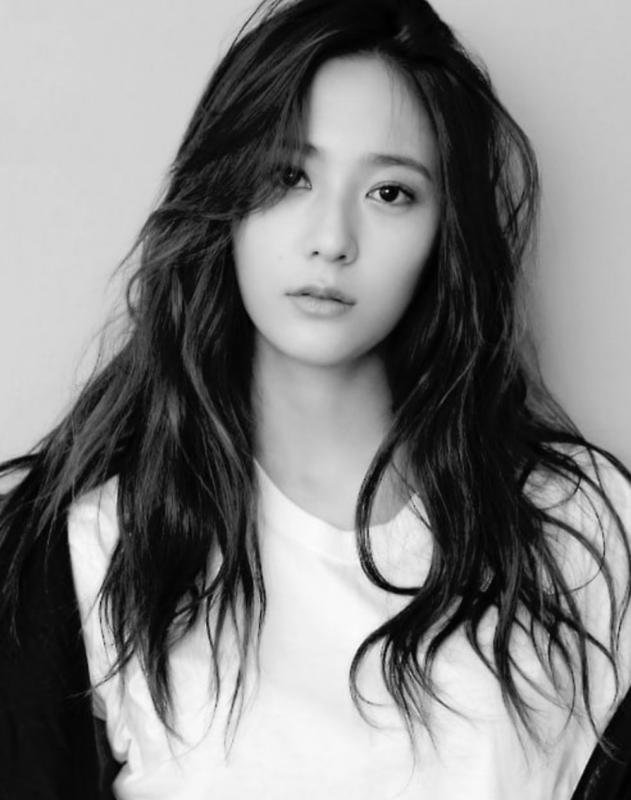 there is method and shrewdness to this, they know how to pick a good looking kid, with all the golden ratios. and if nature doesn't play to their hopes, there's always ps. and then of course, many just don't make it to debut.
looking good is essential but a small part of whether they actually make it.