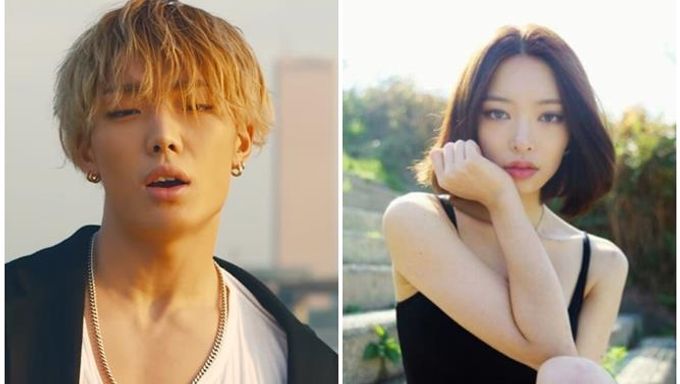 Dating rumors of rapper Bobby and model Lee SeoYoon have netizens and fans buzzing all over the internet at the moment.

It hasn't been too long since Bobby dropped his recent solo album 'LOVE AND FALL' on the 14th of September. Coincidentally at some point just before the release, dating rumors began to surface online. The reason for this was due to the pair being spotted together at his showcase event. It was also reported that during the showcase, he loudly requested the prettiest person in the room to stand up. The situation resulted with model Lee SeoYoon responding to the rapper's request. And to some fans' dismay, he went on and stated the model is his ideal Ms. Right.

Some fans have reacted to the recent rumors by destroying his posters and CDs, initiating a strong boycott. And a turn for worse, Lee SeoYoon's Instagram account has also been under fire with hate comments from the rapper's fans.

Whether the dating rumors are true or false remains yet to be confirmed. iKON's fan club 'iKONIC', has declared they will boycott YG Entertainment contents but so far, there has been no official response or statement given back from the company.

Must Read : iKON’s Fandom Declares A Boycott Toward YG Entertainment 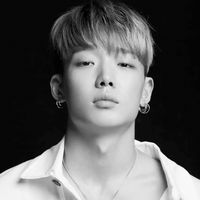 Became a fan of Bobby

I think the problem is truly in the translation. At that time, Bobby didn't ask the prettiest person in the room to stand up, he said " we will only listen to this part, OK?". Then after she sat down, he asked if his song was not bad. Also, every single person that were related to YG were invited to listen to his album, even Yang Hyun Suk, Winner and models.

why is it even a big deal for fans???!! its not like they are going to be able to date him so may as well let him be happy!!

The fans are acting in an immature way right now...if the truly love him and care about him , they would want Bobby to be happy no matter who is dating ...I know i am