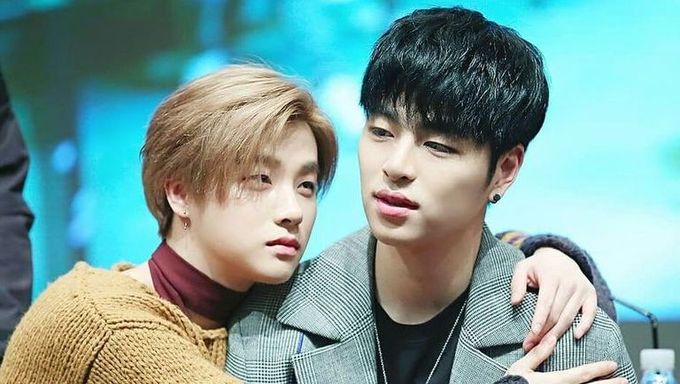 iKON members JunHoe and JinHwan recently began trending online when it was reported that the two K-Pop idols were in a car accident.

According to reports, the accident took place on July 13, 3:40 AM KST. The vehicle they were in lost control on a slippery road and ultimately ended up crashing. Fortunately, only minor injuries were sustained by both idols including the driver.

At the moment, police are currently investigating whether the driver of the vehicle was driving under the influence of alcohol. 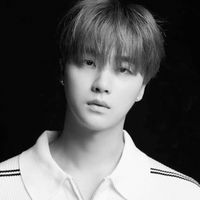 Became a fan of Jay 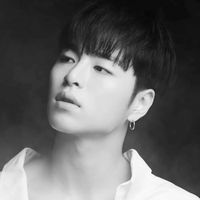 Became a fan of June

That,s sad cause im real fan of ikon and then my bias is Jay (Jinhwan)
so to find out Ju-ne and Jay was in a car crash is upsetting.

Now i'm okay knowing that my babies are okay, i hope that yg would protect more his idols and stop lying to fans