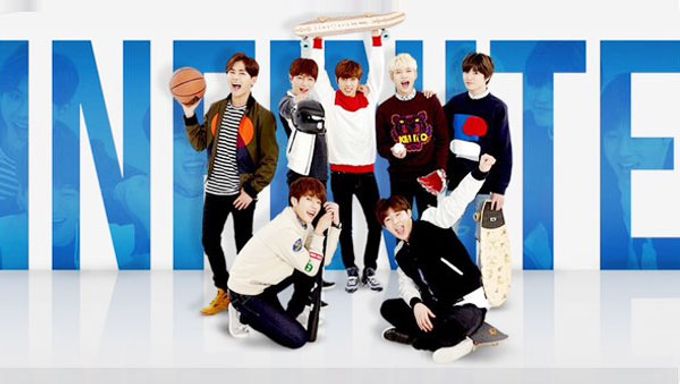 INFINITE will be returning to meet with their fans through a reality show.

On December 10, INFINITE attended a press conference for their upcoming MBC Every1 reality show, "Showtime Season 6." After wrapping up their promotions for "Bad" last September, the seven-member boy group plans to make their comeback in the small screen, making it four months since the group last reunited for official activities. Their devoted fans will get a chance to catch up with the INFINITE members through, "Showtime!"

PD of the program said during the press conference, "INFINITE is already a top idol group. Just the fact that they’re INFINITE will make the program television-worthy. Fans will also be able to see unexpected sides to INFINITE as well if they watch the show. When girl group EXID was on 'Showtime,' the atmosphere was fresh and not very organized, but even during the first recording INFINITE was able to deliver a stable and full performance. Some surprising characters will appear. Although the viewers will be able to feel a relaxed atmosphere, there will be humor and wit in there too."SHOWTIME INFINITE ” aired its first episode at 10 pm KST today! 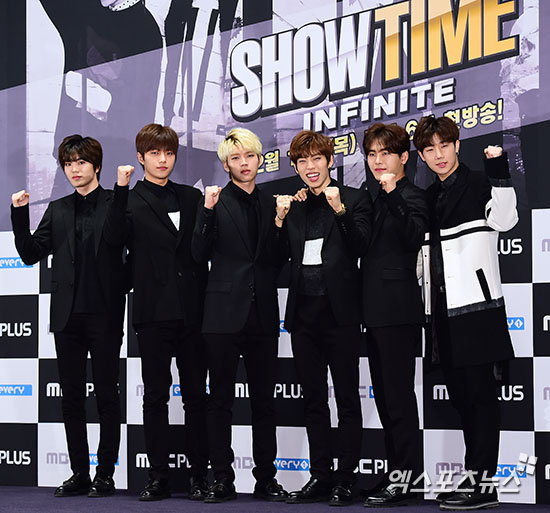 To sum up information about INFINITEs SHOWTIME revealed today :

1. The program will start off with the concept of reply variety.

3. The program will "show the candid daily life" of INFINITE.