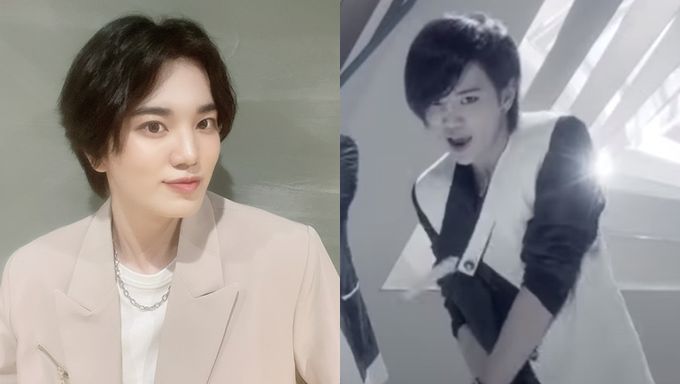 INFINITE's maknae SungJong has finally discharged from his military service on May 8. To celebrate his discharge, he held a special V-Live the next day where he had prepared a lot for fans with different corners.

While talking with fans, he revealed a back story from 'The Chaser' era and his iconic hairstyle of that time. You will most likely remember the popular song 'The Chaser' released back in 2012.

Back then, SungJong had straightened hair with one long bang hiding one of his eyes and covering almost half of his face. Fans loved this hairstyle and it is still remembered as one of his iconic hairstyles. INSPIRIT was surprised to hear the actual reason for it.

SungJong explained that while riding his bike at night with another member at Han river, he fell on the right side of his face. So this hairstyle was to cover the injury.

During his V-Live, SungJong also danced to his favorite 5 songs of INFINITE: 'The Chaser', 'Last Romeo', Man in Love', 'The Eye', and 'Be Mine'.

He also prepared a mask strap in pearls for INSPIRIT but when he was almost done ... he let by mistake all the pearls dropped. This funny disaster sounded like a déjà vu for fans who have seen similar scenes from other members.

If you want to watch the whole V-Live, you can below with subtitles. You can listen to SungJong's 'The Chaser' talks at 47:00.

Fans have been happy to see him back. Welcome back SungJong! 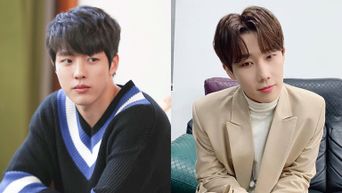 INFINITE's Kim SungKyu Started Watching This K-Drama Because Of SungYeol 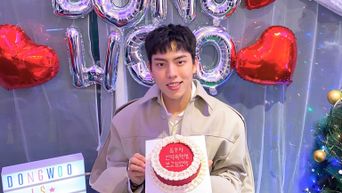 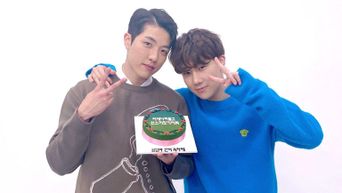 INFINITE's SungYeol Explained Why He Got So Handsome In The Army 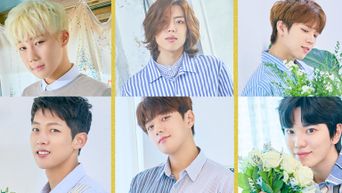 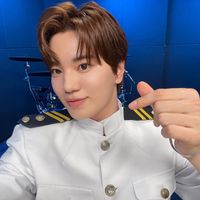 Became a fan of SungJong