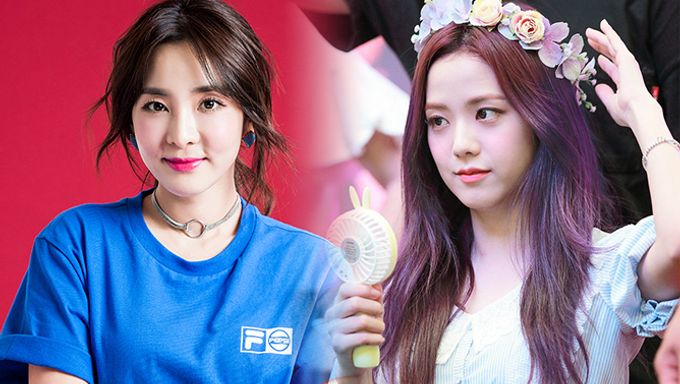 Anyone digging YG Entertainment's idols? Who caught the similarity between two girl groups of YG?

Think about the first moment when 2NE1 came to the earth. It was like a sensation. All the members didn't try to look pretty or innocent, which could easily be found in the girl groups in those days. Whatever 2NE1 members put on made a hit. Girls' strong images and not a typical performances made people go enthusiastic.

Or even if we can't tell what is really different from just other girl groups, at least we knew that 2NE1 was a unique team. However, unfortunately, after all the series of tragedy go, they eventually disbanded. For a while, even until now, some fans have been missing them so bad.

All of sudden, YG dropped another girl group, BLACKPINK. Just like what Yang HyunSeok expected, BLACKPINK's members are demonstrating their possibility and power all around the globe. Every day BLACKPINK's girls make new records. You can tell that BLACKPINK is eating up almost everything they can do.

Must Read : Here’s How YG Entertainment Expresses YG Idols & Artists In One Word

Some YG diggers claim that there's common things or corresponding relationship between each member of BLACKPINK and 2NE1. Let's check out if it is true or not!

CL and Jennie both have attractive voice of middle to row range and usually do rap, but sometimes do singing, either. That's why CL and Jennie are called as 'Multi-role'. Even though they are not main dancers of groups, they all are beyond good at dancing. 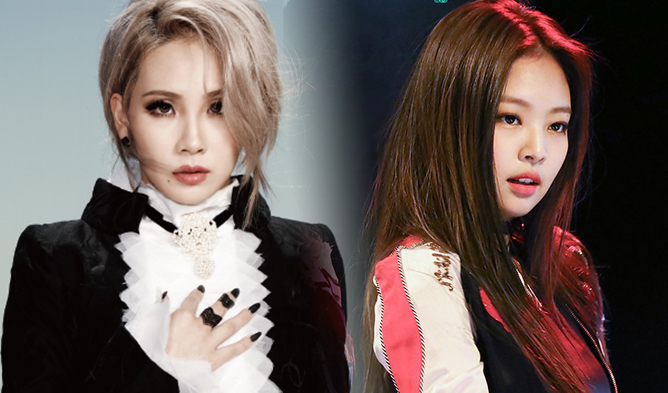 As Sandara got attention for her beautiful face and cute charms, BLACKPINK's JiSoo also had some activities as an actress and model even before debut. What made JiSoo grab those opportunity is definitely her amazing looks and good acting skill. Both of them are known as visual members of groups and the eldest. Besides, they all appeared often on TV variety programs. 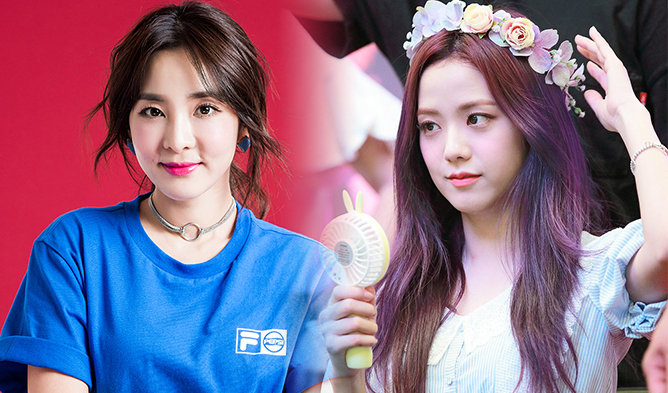 Park Bom's voice was so unique and popular when she debuted. Rose is also famous for her unique and characterful voice, which fits in R&B very well, and already got collaboration call from IU! Also, Bom and Rose both are the tallest member in groups.

Do you remember Minzy's powerful dancing with so stable singing skills on the stage? Minzy and Lisa are main dancers who Yang HyunSeok mentioned for their astonishing dancing skills. And you can see it so obviously in their performances. In addition, Both of them are maknaes! 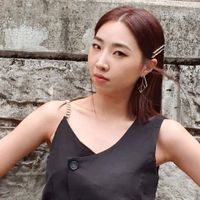 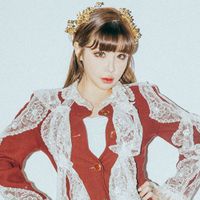 blackpink slay and their seniors will always slay in my heart 🙁

uhmm... people know Black Pink is 2NE1 '2.0'. Even YG said he wasn't trying to create something different. And that he wanted a YG music style group, that's both pretty and talented. So while 2NE1 were awkward off stage, Black Pink charms the pants off everyone.

No group is perfect but Black Pink comes really close!