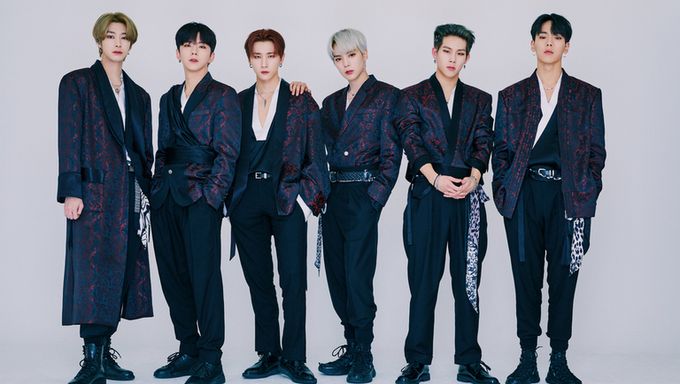 Netizens of a popular online community in South Korea have been talking about some of the photo options for MONSTA X's anniversary.

It seems that international MONBEBE were quite intent on getting one particular photo to win the vote for the photo that would be selected to be displayed as an ad in celebration of MONSTA X's anniversary.

However, many South Korean MONBEBE have not been agreeing to the international fans' choice.

You can have a look at the photo below. 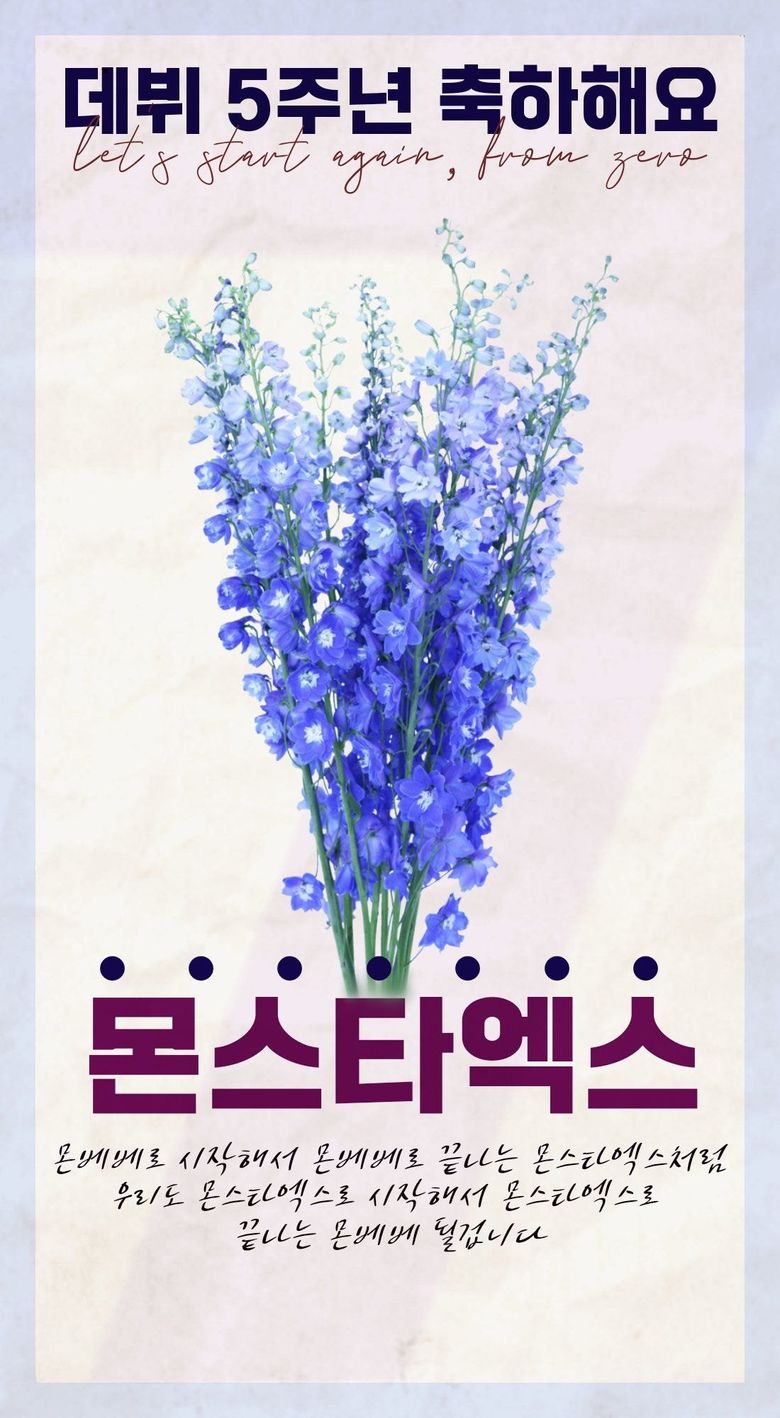 So you might have noticed a couple of things.

First, this actually isn't even a photo of the group members. South Korean netizens and fans are currently speculating that the reason why international fans are pushing for this particular photo is because they don't want to see a six-member MONSTA X, as it is painful to see WonHo no longer part of the group.

Second, they've also been speculating that the seven dots that are seen in the photo is to represent their position on viewing MONSTA  X still a seven-member group, with WonHo.

Submit an image to be used as MONSTA X's anniversary ad!
Image with the most RTs by the due date will be used.

South Korean netizens and domestic MONBEBE have criticized international MONBEBE for pushing hard for photos that doesn't show any faces.