I.O.I Confirmed To Make A Comeback As A Nine Member Group 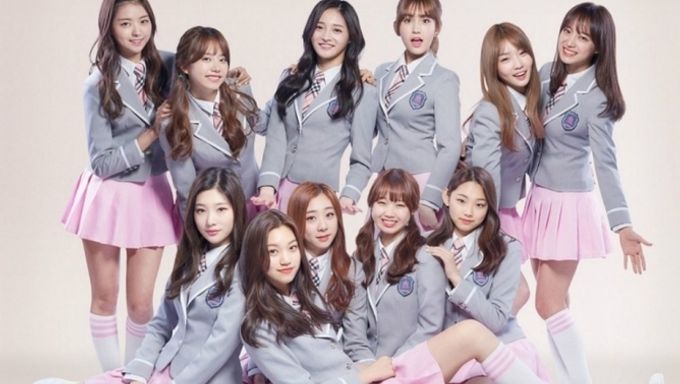 Great news for I.O.I fans as the girl group has been confirmed to make a comeback soon as a nine-member group including SeJeong, ChungHa, YooJung, ChaeYeon, SoHye, KyulKyung, DoYeon, Mina, and NaYoung.

According to reports from South Korean news agencies, Jeon SoMi and Yoo YeonJung will not be included in the reunited lineup.

In addition, I.O.I members have already finished their photo shoot for album jackets and the album drop date is currently speculated to be around some time in October this year.

Read More : Fans Are Complaining That Jeon SoMi Isn’t Standing Out Amongst Backup Dancers Due To Styling

will they Be a permanent group now?

bye even sejeong and mina are taking part

What do you mean by that? Do you mean “bye” to the girls who didn’t reunite with them?

I love every IOI member but the one I missed most is Sohye (coz she's not been in music since...). While I believe in the Keyser (Sohye) theory (that Produce 101 exaggerated her lack of dance skills), its still the best feel good story in any survival audition.
Can't wait to see Sohye on the dance floor again. Love this little Penguin (in a shark onesie)!!!