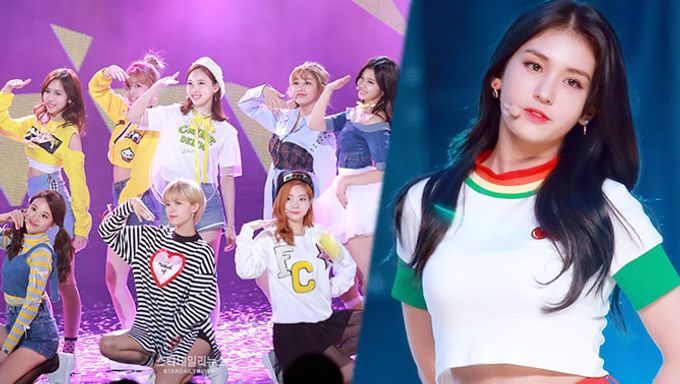 I.O.I has officially ended their promotions as the sensational project group that took the K-Pop scene by storm. With it ends member Jeon SoMi's idol promotions as she is set to return back to JYP as a trainee. SoMi was originally a contestant on SIXTEEN, the survival audition show for choosing the final lineup members of TWICE. Although she was one of the most popular contestants, SoMi was dropped at the end by JYP's bigger plans for the idol.

After finding her success in I.O.I, many of her fans have been wondering when SoMi will be able to make her official debut. Apparently she has proven to JYP just how ready she was to debut, because netizens think it's with her good friends of TWICE! The rumor mill has been buzzing with alleged proof that JYP is preparing to unveil SoMi as the 10th member of the uber-famous girl group.

Take a look at the alleged teasers and tell us what you think! Should SoMi debut as the 10th member of TWICE?

The 2nd track in TWICE's new mini-album is titled "1 TO 10". The current number of TWICE members is 9, so netizens claim that the title has a second meaning - that with SoMi, TWICE will become 10 members.

Netizens have also pointed out that SoMi has been especially favoring the new signature move of her TWICE sisters. While taking pictures with her I.O.I members, SoMi can often be seen posing in the TWICE's crying T motion. Netizens claim that with the end of I.O.I, SoMi is starting to slowly ease into her alleged role in TWICE. 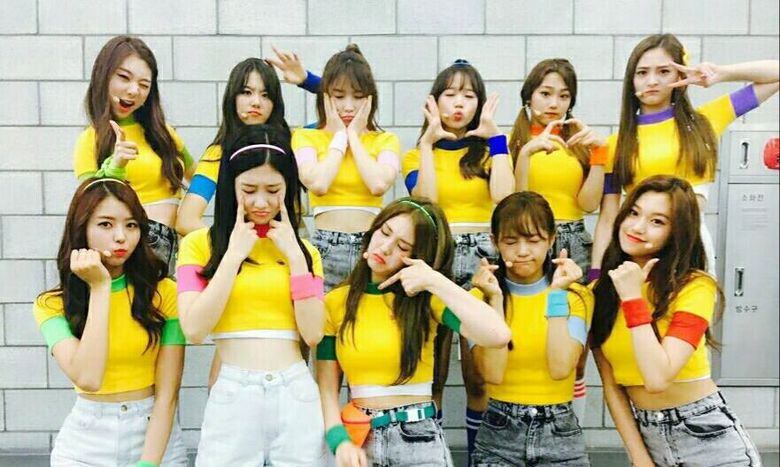 Both TWICE and I.O.I had performed on the recent episode of "The Show". During her performance of 'Very Very Very', SoMi was seen doing a crying pose that looked a lot like TWICE's T motion. At the end of the show, TWICE had been crowned the winner of the week, and SoMi joined the girls on stage to do a celebratory bow and even sang the first line of the group's encore stage.

Fans and netizens are split over this rumor, but what do you think?

somi is my bias i can wait for it,she always wish to be a member of twice since they are still trainee they are close friend but when jyp did not choose her,,,some get disaponted

she wont be a member lolol

well in the end tt to be continued was knock knock, but it would be cool to se SoMi in TWICE she would be my favorite member and most talented