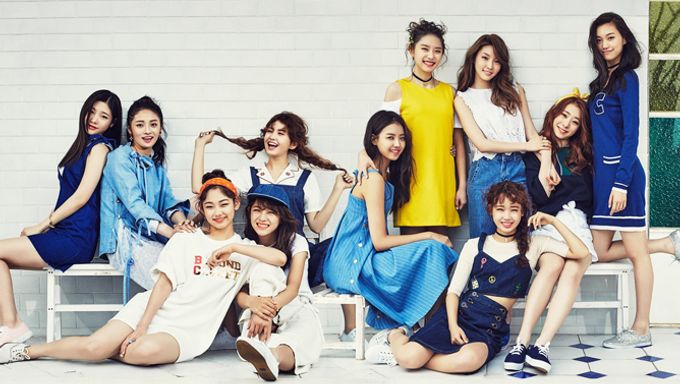 The news of I.O.I coming back together as a group had caused many of their loyal fans to be excited but judging how things have been getting delayed several times, many are unsure of the outcome eventually.

On Oct. 28, according to Korean media, Sports Seoul, they mentioned that the reunion is not looking too good with the current situation. Previously, it was reported that Weki Meki's Choi YooJung will be going on hiatus due to health issues. In addition, Jeon SoMi and WJSN's YeonJung were said to be unable to participate in the reunion. 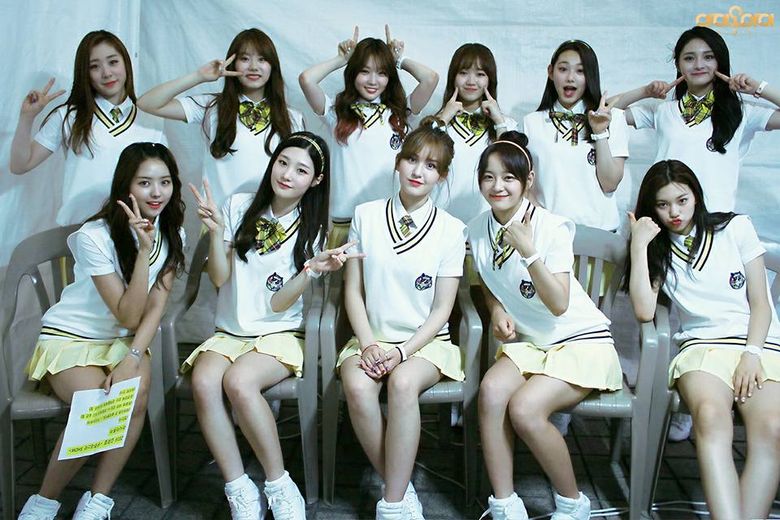 The most recent update is how KyulKyung will have difficulty in participating in the reunion due to schedule conflicts in China.

Going through the timeline, it was first mentioned that I.O.I will reunite with 9 members (excluding Jeon SoMi and YeonJung) back in July. Later in October, news reported that they have decided to push back the comeback to December once again.

Since it is hard to match the schedule of 11 members, many insiders are perceiving that the reunion for I.O.I will be hard to come by.

Read More : Past I.O.I Performances That Show Why They Should Have A Reunion & Come Back