I.O.I Reunion Reported To Happen In December, High Chance For All 11 Members To Reunite 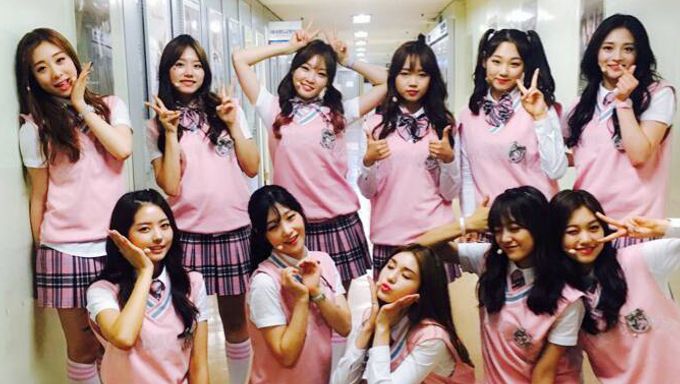 I.O.I's reunion is reported to happen in December!

Previously, it was said that they were planning for a reunion in October excluding Jeon SoMi and WJSN's YeonJung. However, due to the possible lack of impact for their title track and various other reasons, they had decided to delay the reunion.

According to the news reported by Korean media, Sports Seoul, they shared that the reunion and comeback will be happening in December.

There is also a high chance that Jeon SoMi and YeonJung who have been previously busy with schedules would be joining the reunion.

Although nothing is confirmed, many fans are still looking forward and waiting patiently for their comeback.

Are you also excited to hear this piece of good news?

thats good to hear to have all the 11 girls back 🙂