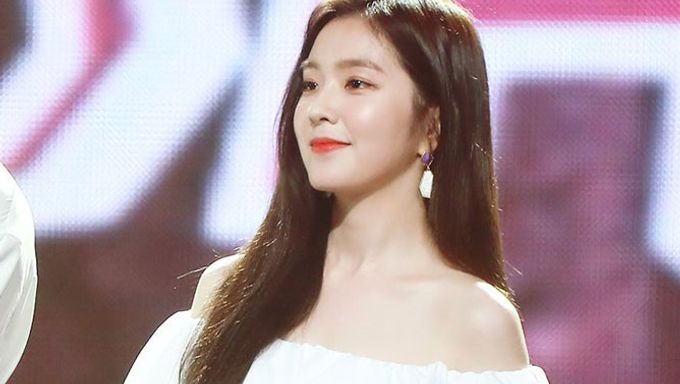 Big Data Chart tells a lot of a group's influence it has over not only the music industries but also in fashion, cosmetics, and other brands that can make a profit out of using idols as models.

Red Velvet had topped the August big data chart for girl groups this year. The sweet fresh summer image Red Velvet brought this August was just beyond unique and impressive. It wasn't only their song, but their fashion and their style which became a huge issue. Every clothes and accessory they wore on stage and on TV just made everyone search for them.

As impressive influence the group gave, among the girls, Irene seemed to have made the largest wave. Irene was the 1st in rank in the survey of August Big Data Chart for Girl Idols (Individuals).

Now, shall we go along the chart and see who was in top 20?