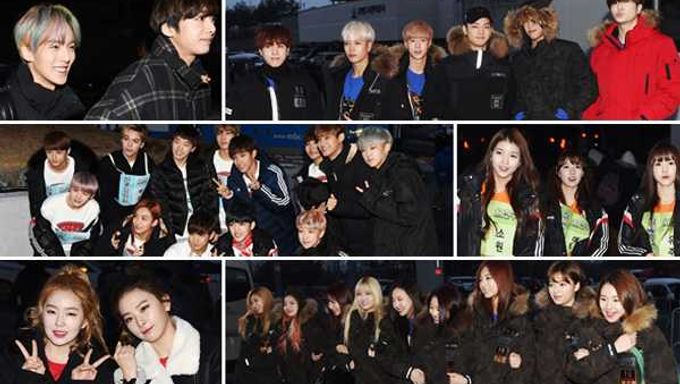 300 idol members have confirmed their participation in the upcoming MBC 'Idol Star Athletics and Swimming Championships' for the Lunar New Year Special.

Must Read : Spoilers Who Were The Winners At 2016 ISAC

The athletics championships will be recorded at the Seoul Gyeonggi-do Goyang Gymnasium, where they will record a total of 24 races including the 100m sprints, 50m hurdle, Ssireum, Futsal and Archery. Confirmed idol stars for the competition include EXO, BEAST, VIXX, BTS, APINK, TWICE, SEVENTEEN, GOT7 and etc. Unfortunately, YGE's artists will not be able to participate due to clashing schedules with their other promotions. 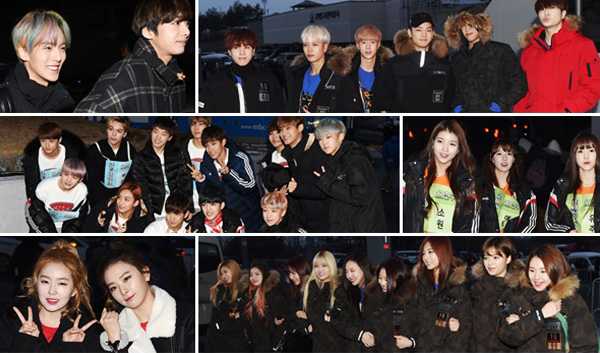 why snsd is not here?

How to watch it? i'll go to korea tomorrow and really want to watch it !

Hi how can we watch? We are in Korea right now and would love to watch the idols.

This year a lot of the idols were missing. It wan't as fun as normal, since a lot of the athletic idols weren't actually there. It was too much centered around vixx and bts I feel. Like where was Feeldog? What about Seyong? Dongjun maybe? Shorry?

when will it air? and with the eng sub..

when will it air? and with the eng sub..

yah, I think so

Is it blue color is Jungkook and green color is Minhyuk?? i didn't see it clearly....

Is it blue color is Jungkook and green color is Minhyuk?? i didn't see it clearly....

yah, I think so

Yas, VIXX is there!

Yas, VIXX is there!