It Is Confirmed That Zico Will Be Having His First Solo Concert On 11th And 12th August Ever Since His Debut! 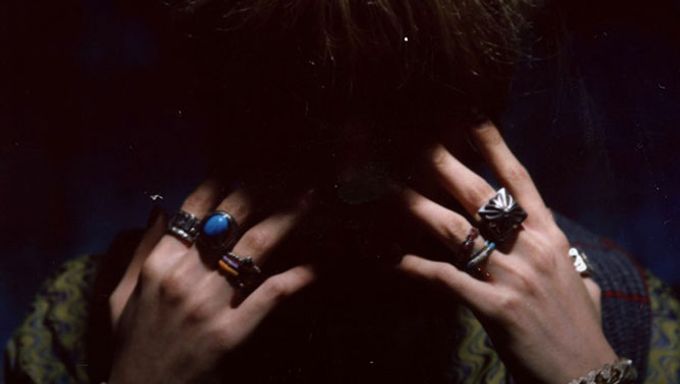 - 'Zico "King of the Zungle" Tour in Seoul' will be held at SK Olympic Handball Gymnasium for two days on the 11th and 12th August!

- Zico will be participating in the planning for the concert...expecting to see a show filled with Zico's unique charisma!

Zico, who is well-loved as a trendy producer and rapper, will be meeting up with his fans through his first solo concert since his debut.

Zico is not only active as a solo artist but also as a member of Block B, and he produced various hit songs such as 'Artist', 'I Am You, You Are Me', 'Eureka', 'Boys and Girls', etc. It is expected that Zico will be showing his musicality and sensitivity in his solo concert, presenting his charisma which is different from Block B's concert.

In addition, Zico will be participating in the planning of the concert, including in the process of planning the theme and concept, and it is expected that Zico's timbre will add on to the completion of the performances.

Zico is planning to start his world tour in September and October after his Seoul concert, establishing himself as a global artist. The countries and cities for his world tour will be released in sequence.

On the other hand, Zico's first solo concert 'ZICO "King of the Zungle" Tour in Seoul' will be held on the 11th and 12th August at Seoul, Olympic Park SK Olympic Handball Gymnasium. Tickets will be available on Yes24 on the 12th July.