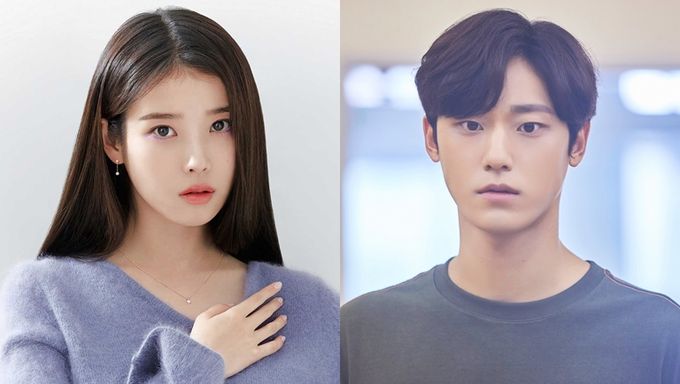 IU and Lee DoHyun's friendship built on the set of “Hotel del Luna" last year did not end!

In the hit drama "Hotel del Luna", Lee DoHyun was acting as Ko ChungMyung, the captain of the guards and the past lover of IU. It was only a supporting role but he received a lot of attention and has risen in popularity with the role. Many loved the chemistry of the two actors.

Since the end of the drama, IU continued to show support for her co-star. Last October, she sent to him a coffee truck on the set of the drama "Sweet Home".

This time, she is promoting his new drama "18 Again" where he is the lead on her Instagram (@dlwlrma). On Sept. 21, on the premiere of the drama, she posted a picture of her watching with Lee DoHyun appearing on the screen. In the caption, she wrote "What is this?! This is so interesting. "18 Again"." 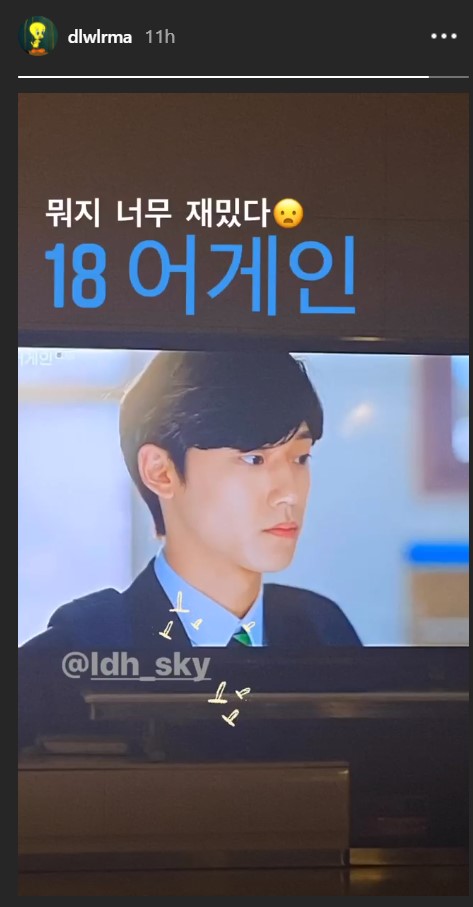 "18 Again" tells the story of a man on the verge of divorcing whose body changed to the way it was looking when he was 18 years old. Kim HaNeul, Yoon SangHyun, and Lee DoHyun are the lead actors. For more about the drama, you can check the cast and summary here.

Do you also like to see that IU continues to support the actor? 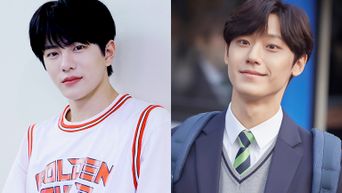 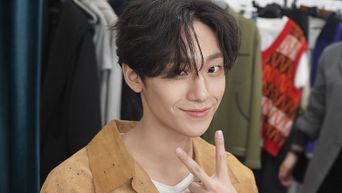 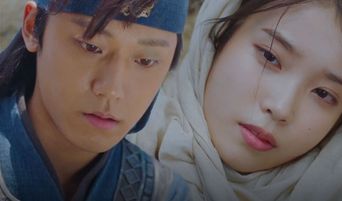 Lee DoHyun, The Actor Who Is Stealing Hearts As IU's Lover In "Hotel Del Luna"

I am a fan of both groups and love them. I think it's rather stupid of you to take your time and write a rude comment. If you aren't gonna write anything nice why do it? Yes Tzuyu is really pretty but so is Jisoo, so please stop with the mean comments