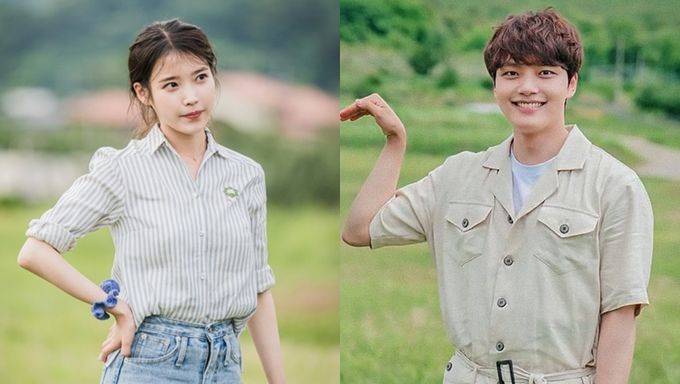 Fans of "Hotel del Luna" have been looking forward to the reunion of IU and Yeo JinGoo.

Yeo JinGoo is part of the cast of the variety show "House On Wheels" and IU was invited in the most recent episode. The two actors showed great friendship and chemistry. Fans particularly noticed this cute moment when Yeo JinGoo was scared of a grasshopper in the car.

IU first noticed the insect and mentioned it to Yeo JinGoo. Surprised and scared, he tried to stay away from the insect and then clapped his hands out of embarrassment.

IU noticed it and cutely teased him "Are you doing this because you are scared now?" while laughing. He tried to clarify the situation by saying he was not scared but thought she was going to catch the insect with her bare hands.

Check their funny interaction below.

Are you also in love with Yeo JinGoo and IU's chemistry? 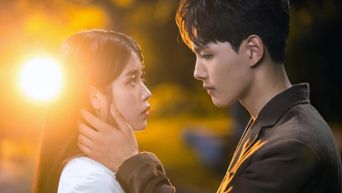 IU is proof that even a super cutie can be a femme fatale....