IU Directly Mentioned As Role Model For These K-Pop Idols 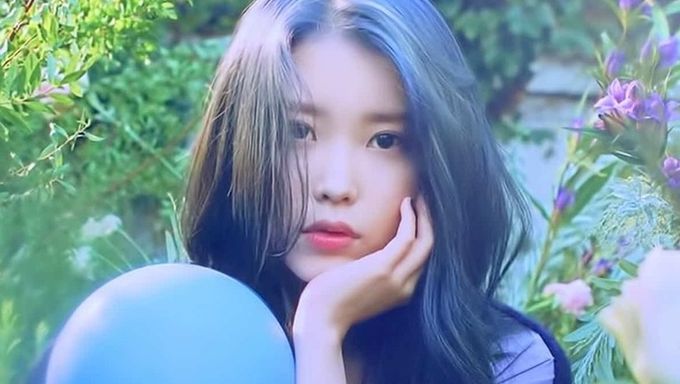 Singer-songwriter IU is a classic example of a star who really started from the bottom before finding success as an exceptional artist.

In fact, it's really hard to believe that she had been rejected by a few agencies when she auditioned for them as one might have assumed that she would have been welcomed with open arms wherever she went.

Many idols have been inspired by her journey to superstardom and have directly mentioned her as a role model in the past. IU is basically an idol for idols.

HaYoung revealed that IU was her role model during her appearance on 'King Of Mask Singer'. 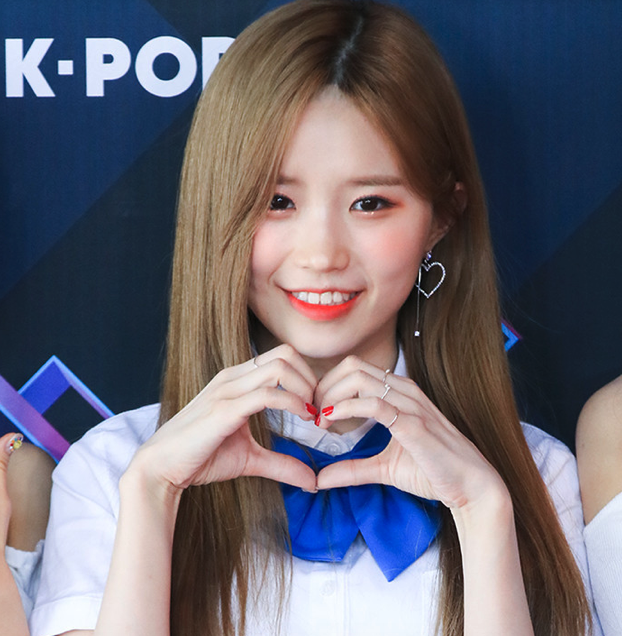 For SeungHee, IU was her role model ever since her childhood days. SeungHee also in the past talked about how IU was the reason why she decided to learn how to play the guitar.

SeJeong stated that she likes everything about IU that includes talent in song-writing, acting skills, vocal talent, and writing deep lyrics. 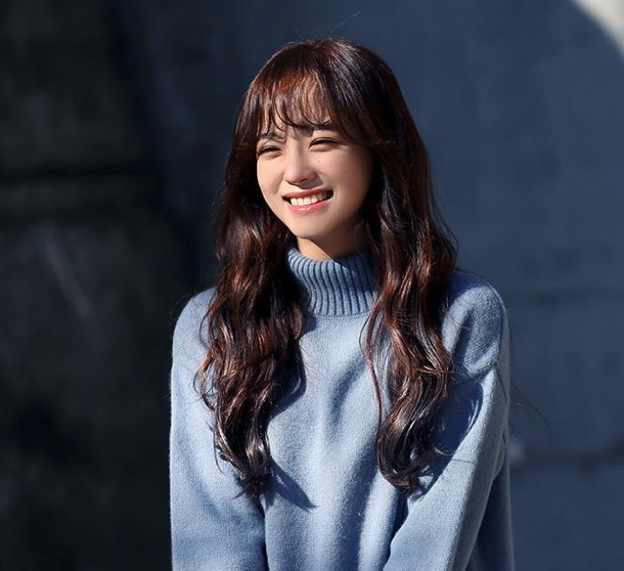 During a past episode of 'Happy Together 4', ChungHa talked about how IU was her role model and even once received a hand-written letter from IU. 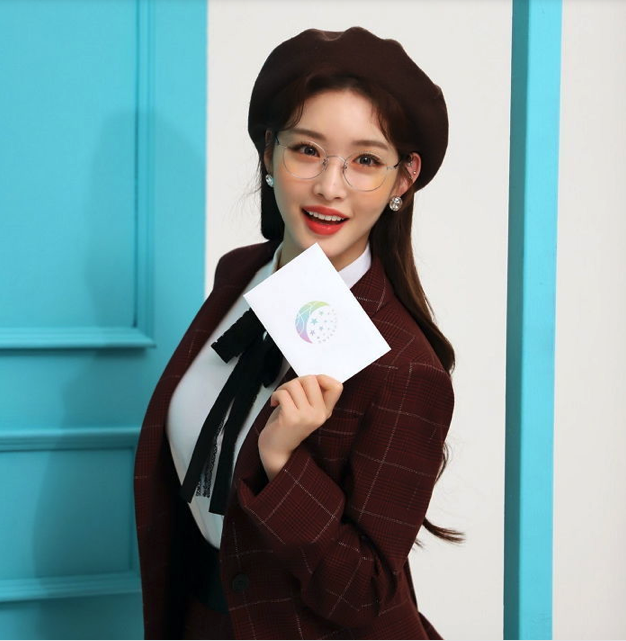 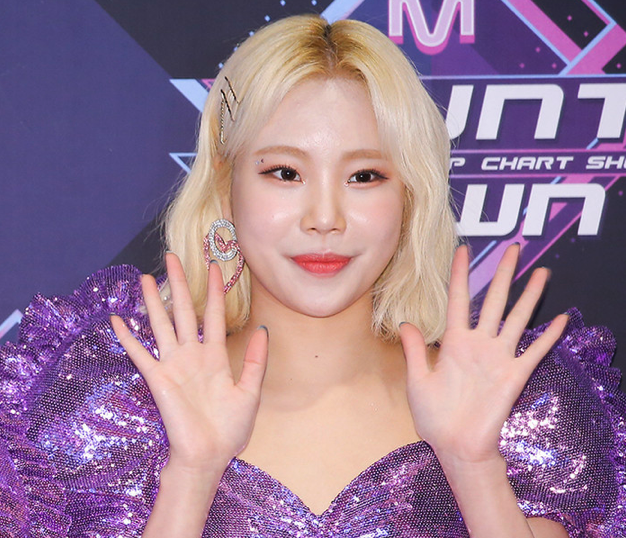 Former X1 member Son DongPyo stated that he wants to be like IU by helping those in need. 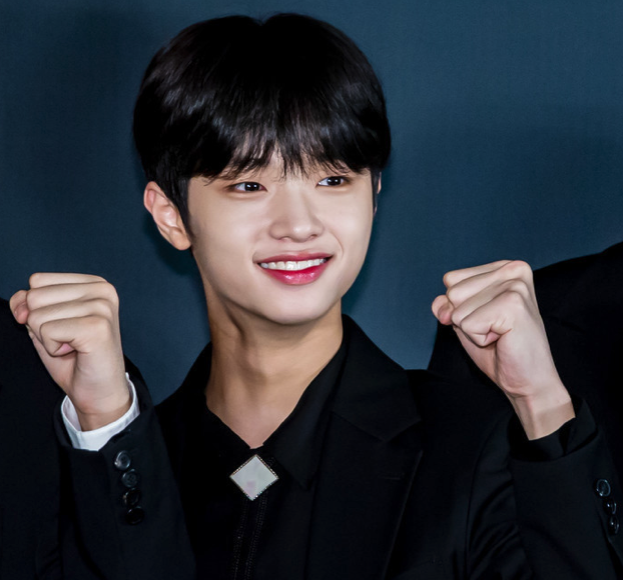