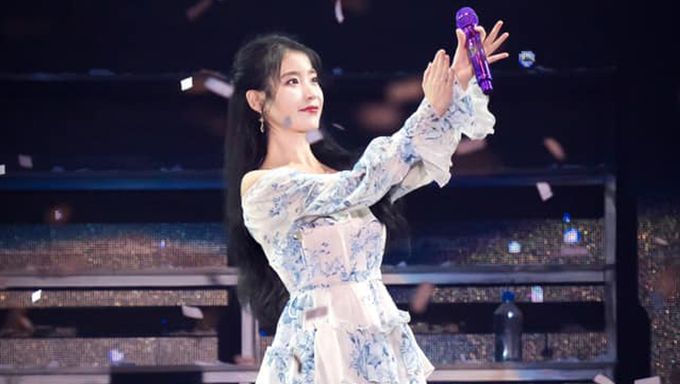 IUis not just a talented and skillful singer but she is also a kind and helpful person.

If you have been following the singer for some time, you might have seen the news that she has been donating to several organisations in various occasions. 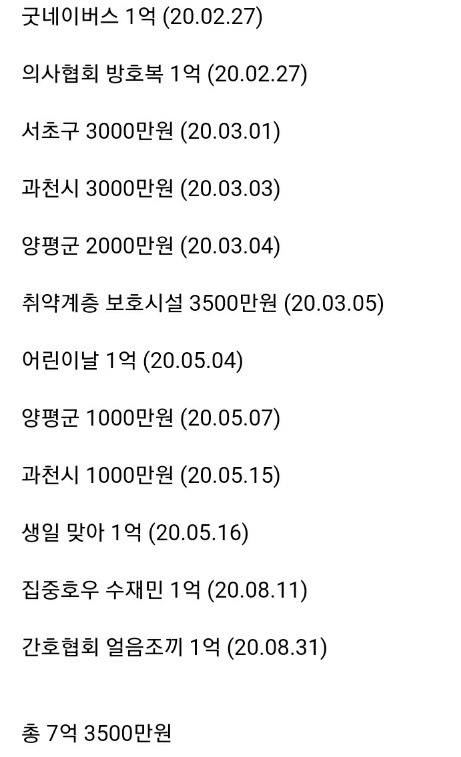 Since February, IU was noted to have donated to various organisations and even on special occasions such as children's day and her birthday too. Most recently, it was reported that she had spent at KRW 100 million (USD 64,000) on cooling vests for nurses working hard to fight against the pandemic.

Some netizens also wonder if there was actually more since it was not reported all by the media. 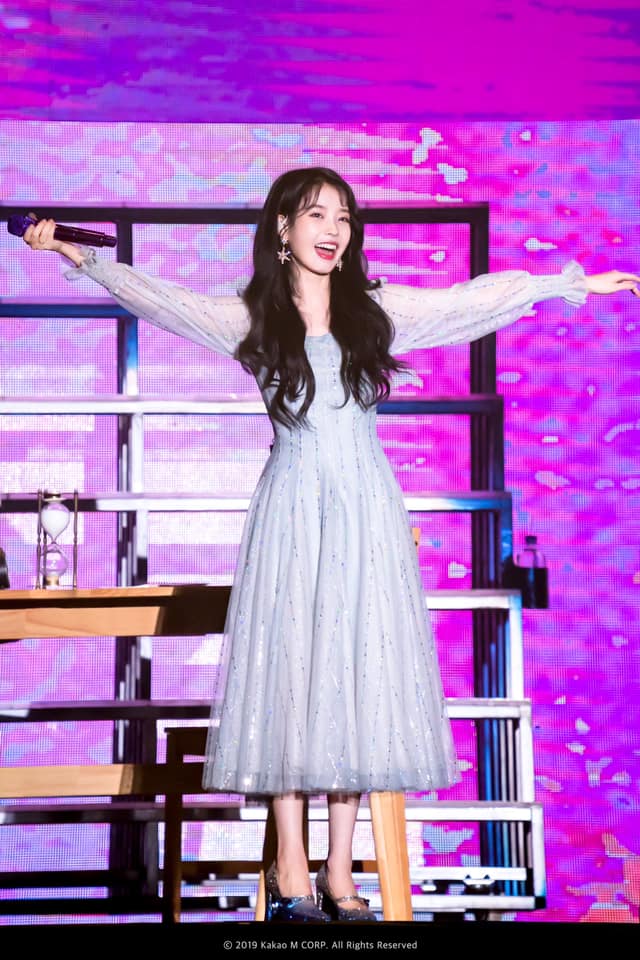 Needless to say, thanks to her kind actions, many are amazed and happy to see that she is contributing back to the society. 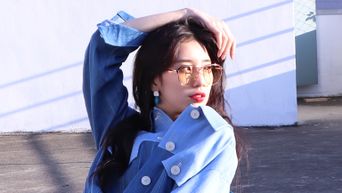 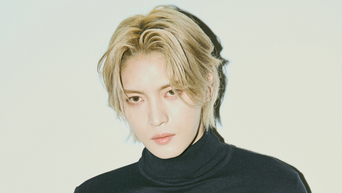