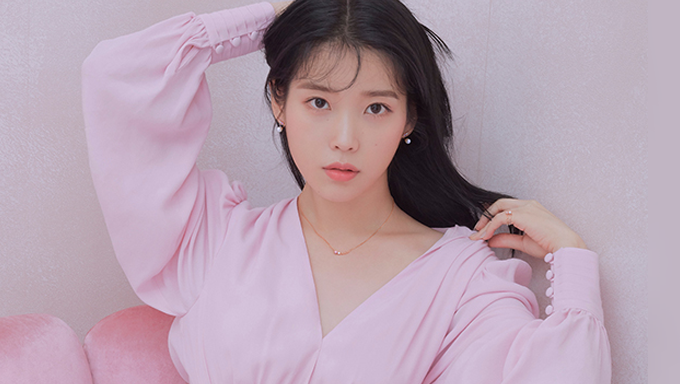 Lee JiEun(IU) is not only popular in Korea but only internationally.

The girl debuted as a singer then later started to act. Lee JiEun also participates in hosting activities. She rose to fame mainly since 2010 and from then received many titled from the public such as "Nation's Little Sister". Lee JiEun is for sure one of the most popular singers in Korea and always climbs up all the charts. With her popularity, she is also the model of many brands.

She started her acting career in the teen drama "Dream High". She was also lead in international popular dramas such as "Moon Lovers: Scarlet Heart Ryeo" (2016). And she was well-received for her irreplaceable performance in "My Mister" (2018).  In 2019, she also played the perfect role of "Jang ManWol" in the hit drama "Hotel Del Luna".

The actress also has friendships with top actors such as Yoo InNa, Lee JoonGi, and Kim SooHyun. 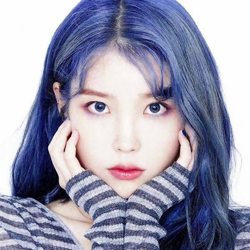 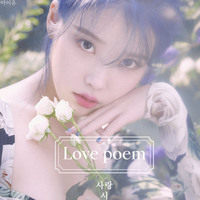 She is a true artist!

I hope that there will be a new episode for ''hotel del luna'' , i wish it will come true, 🙁

I hope new season for 'My Mister'