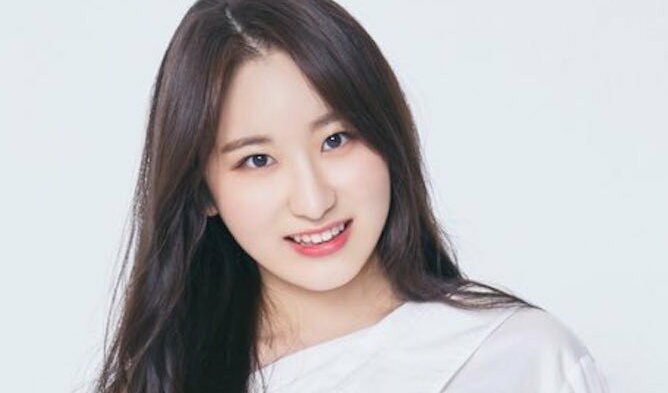 K-Pop idol group IZ*ONE attended the final rounds of survival program ‘Produce X 101’ on July 19th, as they are formed of the winning finalists of the previous season of Mnet’s survival program series.

And given that the members of IZ*ONE went through the exact same competition back in ‘Produce 48’, it is likely that the girl group members were the people who could empathize most with the trainees of ‘Produce X 101’.

During the announcement of the debut lineup of ‘Produce X 101’, X1, IZ*ONE member ChaeYeon was seen in tears as she probably felt a mixture of various different kinds of emotions when the final member of X1 was being called out. ChaeYeon herself was the final member to be announced during ‘Produce 48’.

You can check out the clip below to see ChaeYeon’s reaction after the announcement of Lee EunSang being the final member of X1 was made.

Chaeyeon crying as they’re about to call the last debut member ?? she must be having a flashback when she was also called last before ??pic.twitter.com/LiO0Ytw0u7

Read More : Netizens Talk About 3 Reasons Why IZ*ONE Is Doing Well Despite Divided Opinions About Produce 48

Honestly like chaeyeon doesn’t get enough credit….she’s so talented and i feel like some ppl only vote for visuals.Chaeyeon is a legendary visual too i mean come on ?