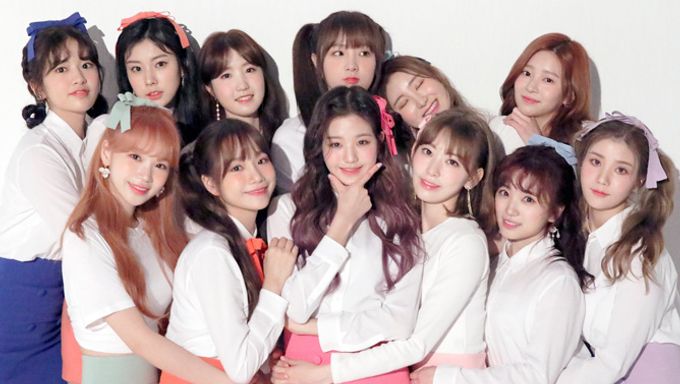 Global girl group, IZ*ONE will be returning with a new album.

On Mar. 18, it was announced by their agency that IZ*ONE will be releasing their second mini album "HEART*IZ" on Apr. 1.

Since their debut back in October last year, it has been 6 months since their fans see them with a new album. Back then, they earned the title of 'Monster Rookie' as they had received 5 different rookie awards, proving their tremendous popularity.

To tease fans, IZ*ONE had also dropped the concept video for their upcoming comeback on their official social media. You can take a look at the video below too.

Through the released videos, fans could not help but talked about how stunning each of the members are. It also seemed like many of them had become prettier over time!

Are you ready and excited for their comeback?