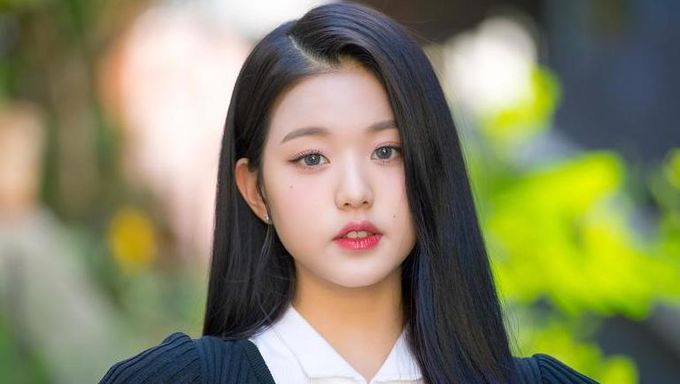 Despite being one of the youngest female K-Pop idols in the industry, at just the age of sixteen, IZ*ONE's Jang WonYoung just seems to be getting taller and taller every time we see her appear back into the scene during comebacks.

WonYoung, having many qualities and characteristics that instantly grabs people's attention, is obviously blessed with being tall. At the moment, she currently stands at approximately 173 cm, which is quite tall for a sixteen year old girl in South Korea.

While most people would envy her of her height, WonYoung however has talked about how she wants to stop growing any taller.

At the rate she's growing, it's likely that she might even hit 180 cm, which she has expressed complete dislike for as well. 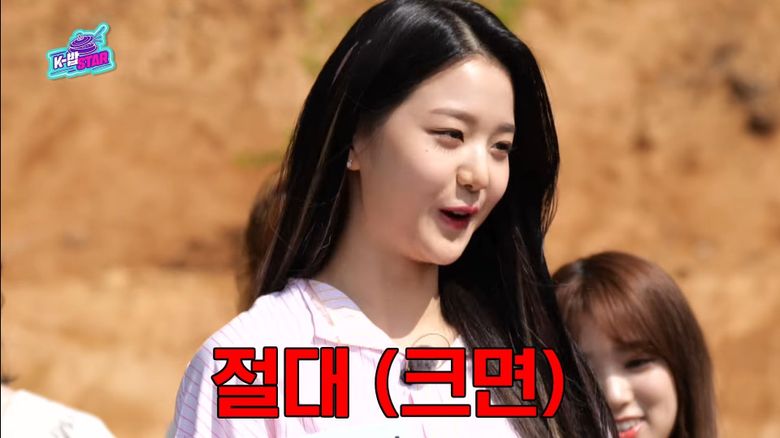 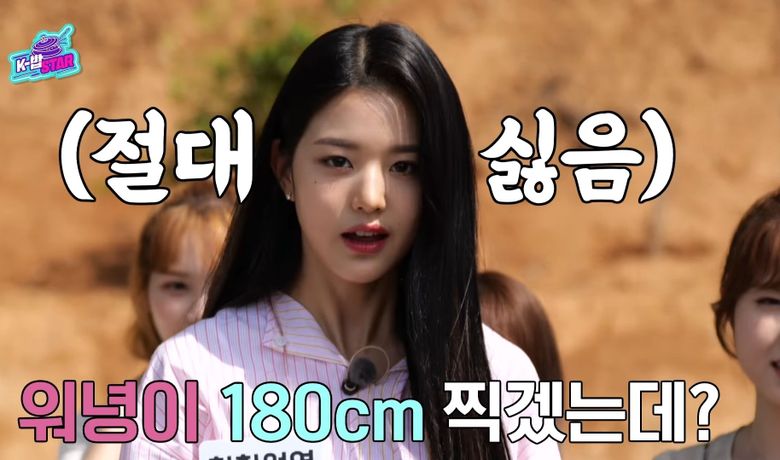 So just recently, she was seen on camera, being quite considerate for a staff member taking care of her makeup and styling. Since she's so tall, she obviously couldn't stand up too straight, as it would have made the stylist's job slightly difficult.

She had to perform the "manner legs", which is to lower her height by not standing up straight. 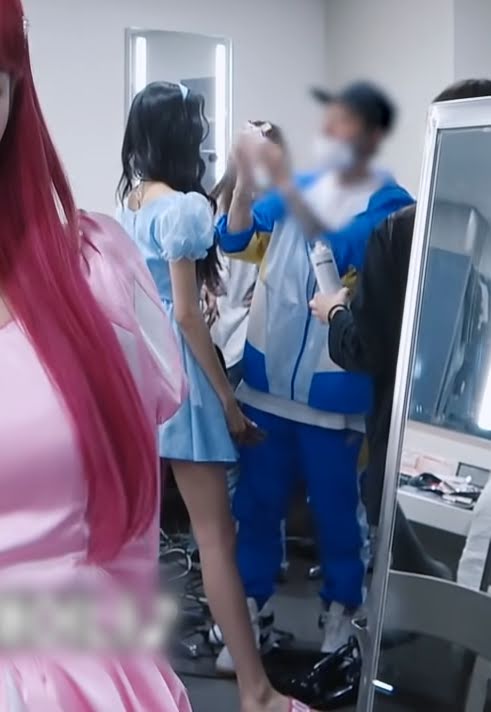 While WonYoung herself probably doesn't want to grow any taller, she shouldn't worry too much as she would be loved by her fans whether she's tall or short, and that she'll always be perfect the way she is.

Below are some photos to show for scale, just how tall she really is in real life. 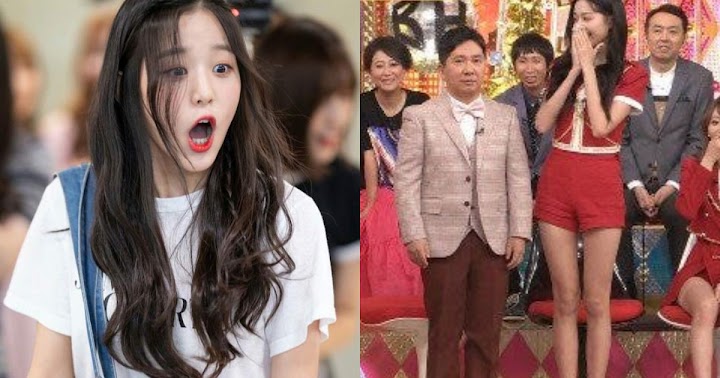 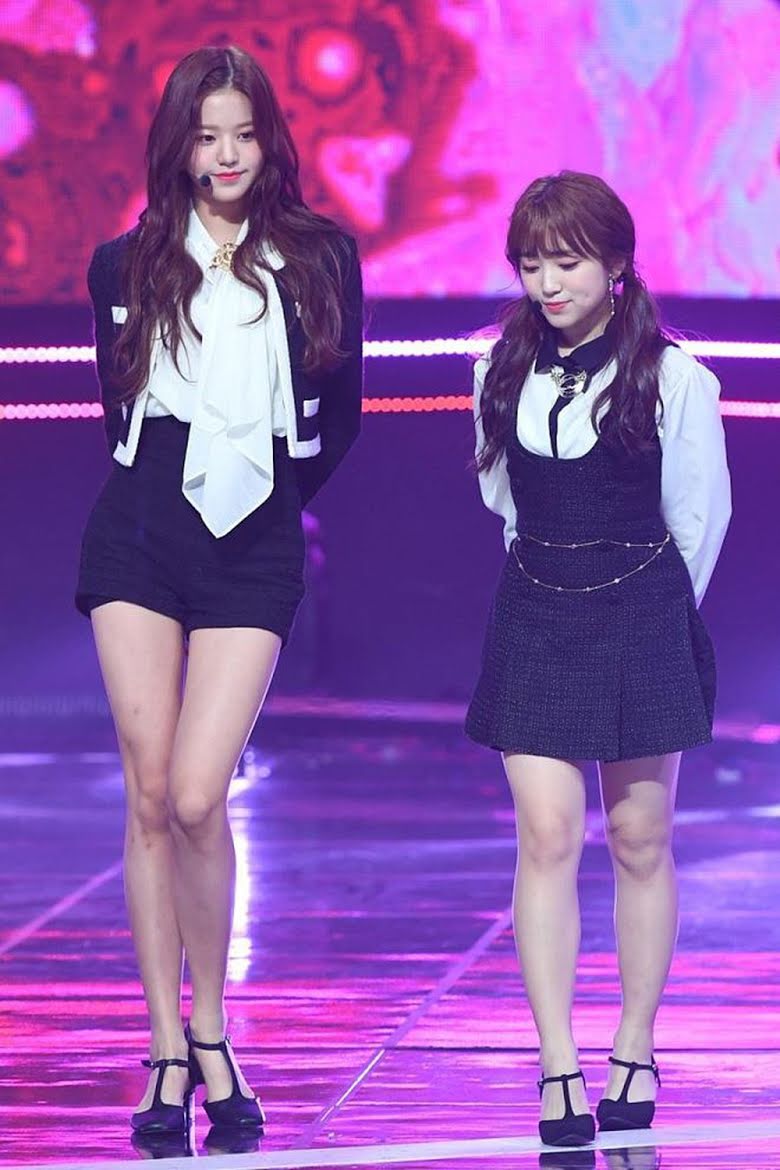 You can check out the recent backstage video below!