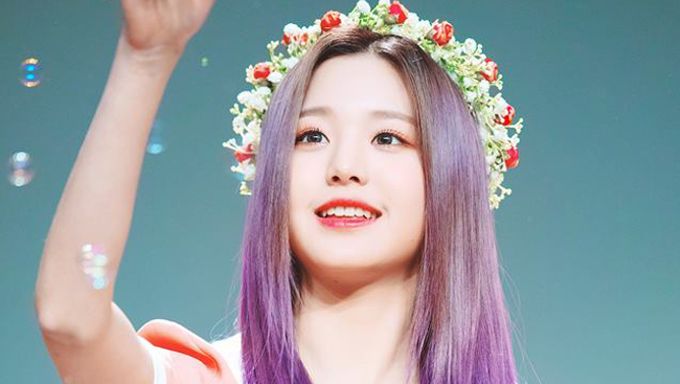 On Apr. 7, IZ*ONE held their fansign for their mini album "HEART*IZ" and they had a great time interacting with their fans.

Fans who were present at the event took note of how stunning Jang WonYoung looked after putting on a flower crown.

Thanks to her purple hair, some fans even commented that she looks like a beautiful forest fairy! 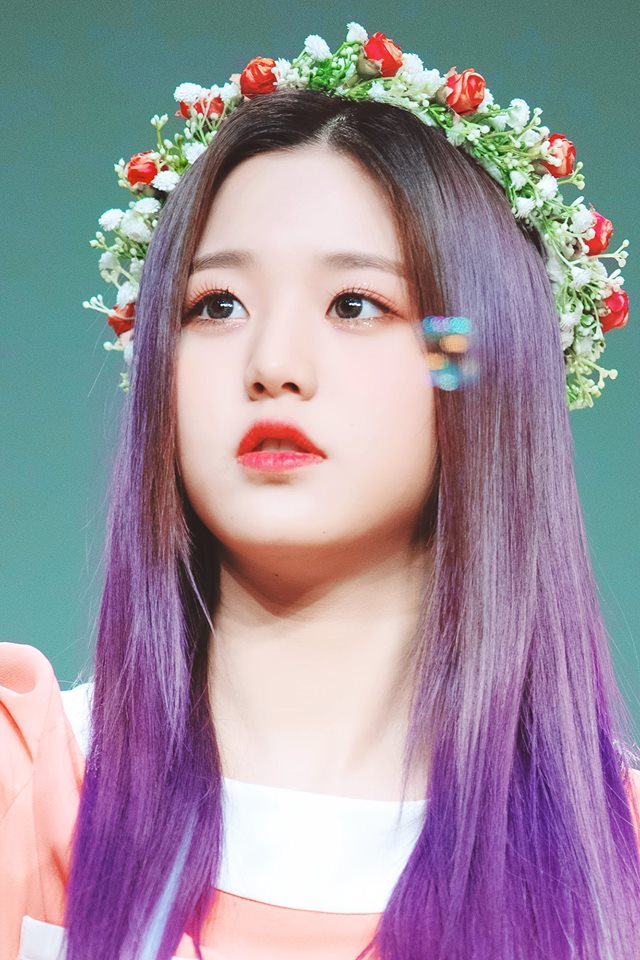 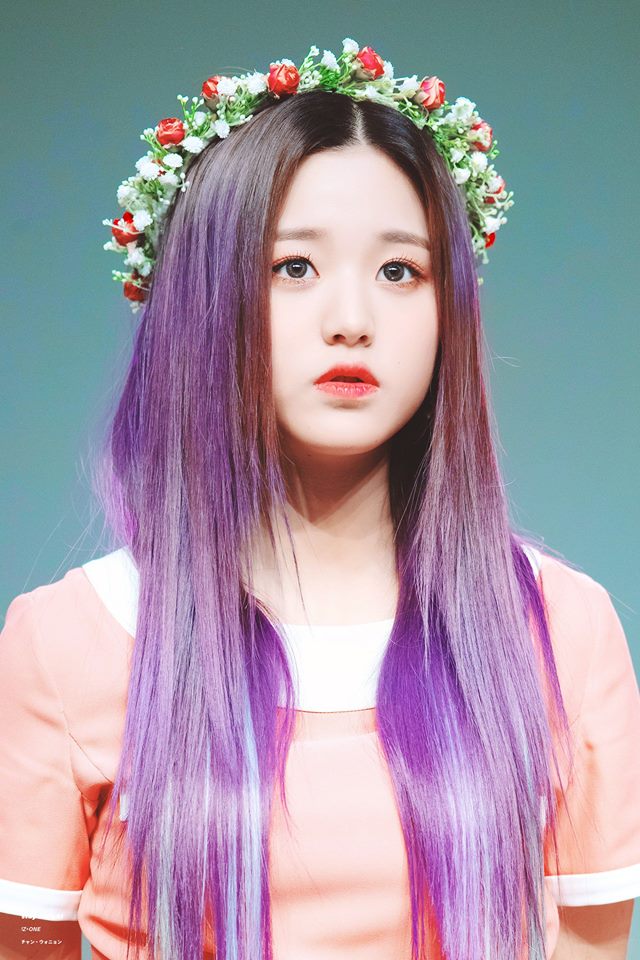 The young idol looks very innocent with her expression and when there was bubbles being blown, she looked even more mystical while trying to pop them. 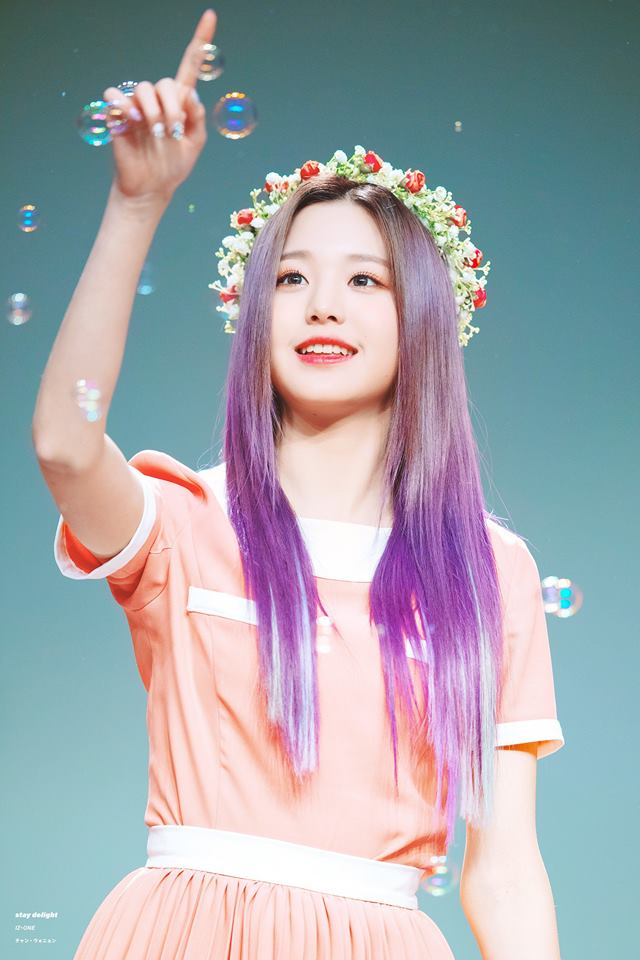 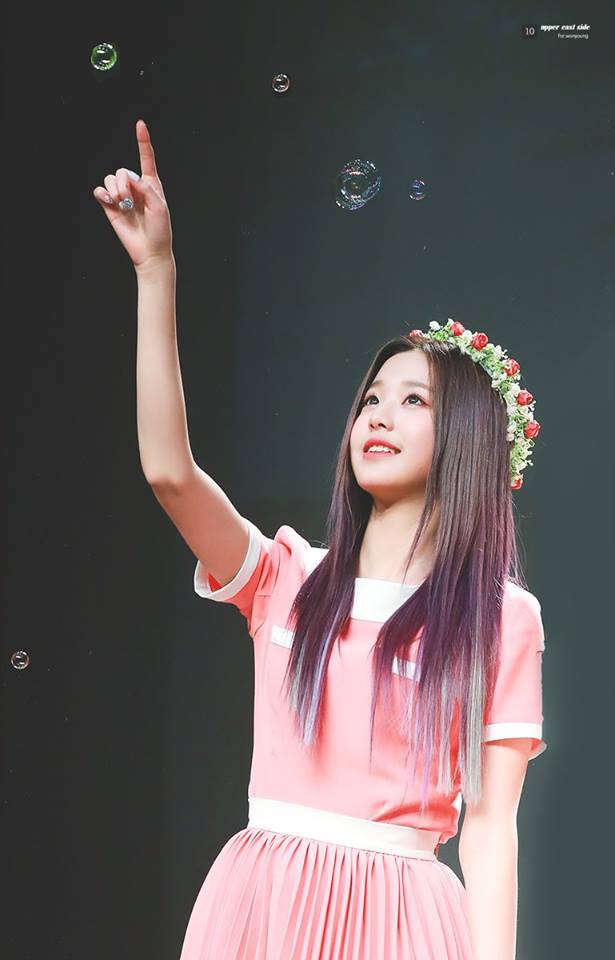 Also, thanks to the pink dress she was wearing, she looks like one of the fairy characters people could find in fairy tales.

Netizens who had seen the pictures were also envious of Jang WonYoung as not only does she has the looks, height but also the talent as a K-Pop idol.

Not long ago, it was reported that IZ*ONE took over TWICE's spot as the top girl group to sell the largest amount of album in a week's time.

Do you agree with what the fans are saying?

Read More : IZ*ONE Jo YuRi’s Fans Are In Love With Her Adorable Hairstyle

of course Wonyoung is such a beauty. She really deserves to be center!

Her sunbae would be proud!