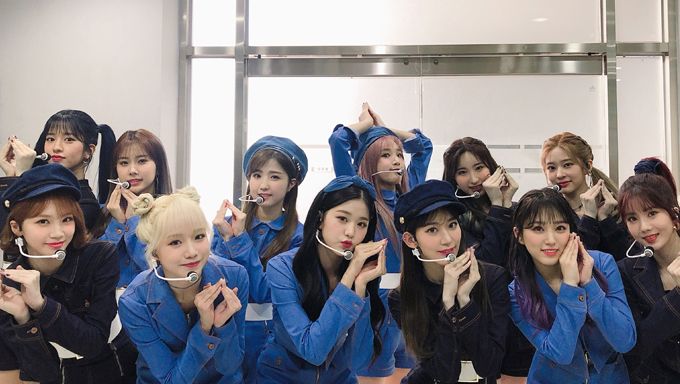 IZ*ONEhad just made their long awaited comeback on Feb. 17 and there is definitely good news for WIZ*ONE who have been waiting for a long time.

On Feb. 18, it was shared by Off The Record that IZ*ONE had already sold more than 180,000 copies of their 1st full length album "BLOOM*IZ" on the 1st day of release.

This number had already broken the record of any other K-Pop girl groups out there, beating TWICEwhich previously hold the record of selling more than 154, 000 copies of their mini album "Feel Special" on the first week.

Aside from TWICE, IZ*ONE had also broke the record of BLACKPINK, IUand Girls' Generation's TaeYeon.

IZ*ONE's comeback proves that their popularity is no joke and the potential to continue to rise as a group.

Are you also amazed by their popularity?

Records are nice.
But much, much better having IZONE back!!!

Yes IZONE! My girls I've missed them so much! It was absolutely the best decision they took not to disband them!