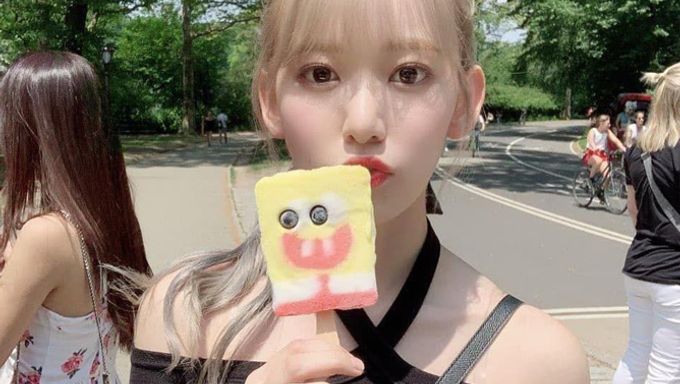 Earlier on July 8, member Sakura uploaded several photos of her at what seemed to be a park. If you have yet to check it out, you can do so below!

Through the pictures, fans were able to see that she was wearing a black off-shoulder dress with a small black sling bag. In addition, she had also tied her hair up into a pony tail. 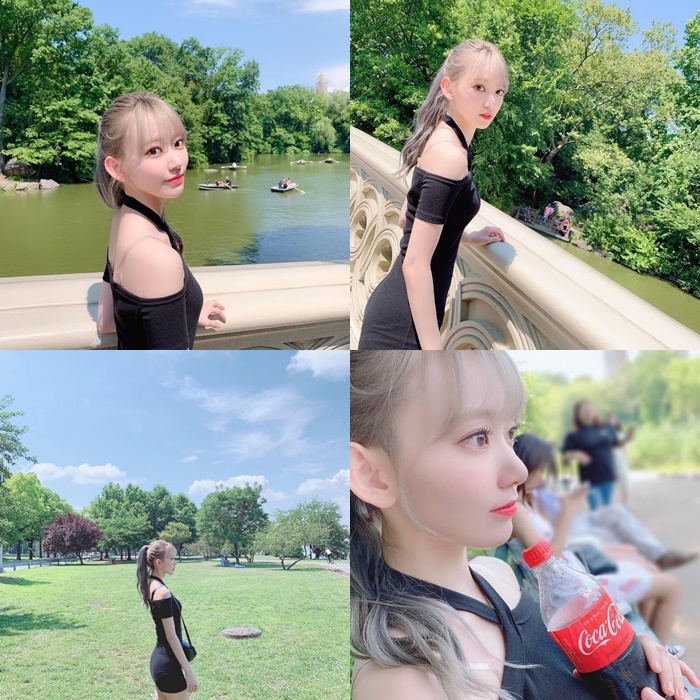 Fans commented that she looked absolutely gorgeous and mentioned that she has a figure that many girls would die to have!

Not long ago, IZ*ONE has released their 2nd Japanese single 'Buenos Aires'.

Do you think that Sakura looks amazing in the recent pictures too?

Read More : Netizens Raving About Male Japanese IZ*ONE Fan For His Crazy Visuals & Suggests He Should Be An Idol Himself

Our KKura is always beautiful ???

She looks gorgeous?. Her waist is so tiny?

Her eyes are so mesmerizing !