IZ*ONE Says Hello To Fans Through Their Official YouTube Channel 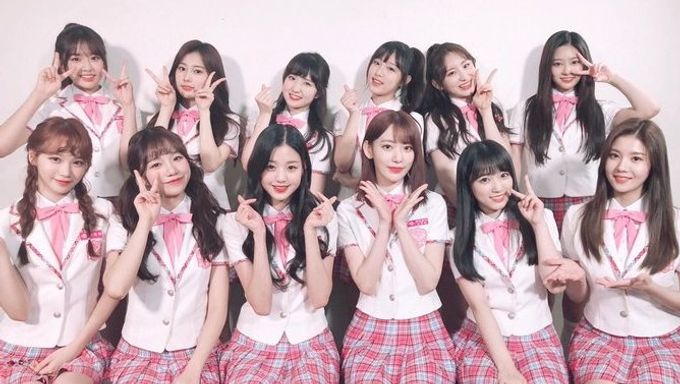 To everyone who has been waiting to find a social media platform other than Instagram and V Live  to keep up with IZ*ONE, winners of Produce 48, we have good news.

The girl group recently opened their official YouTube channel recently and uploaded a greetings video for the fans.

While it's only been recent that Produce 48 ended, it looks like the K-Pop idol group is preparing to be officially active pretty soon, as their official debut date is scheduled for this October.