In 2018, fromis_9 ‘s JiHeon mentioned through fromis_9 official Instagram that she had made a new friend. That new friend was none other than IZ*ONE ‘s YuJin!

This year, fans were also happy to see that both of them were accepted into School of Performing Arts Seoul (SOPA). Aside from that, fans also found out that they are in the same class!

You can take a look at the photo below! JiHeon was said to be the one covering her face with a notebook in the middle of the photo while wearing glasses. 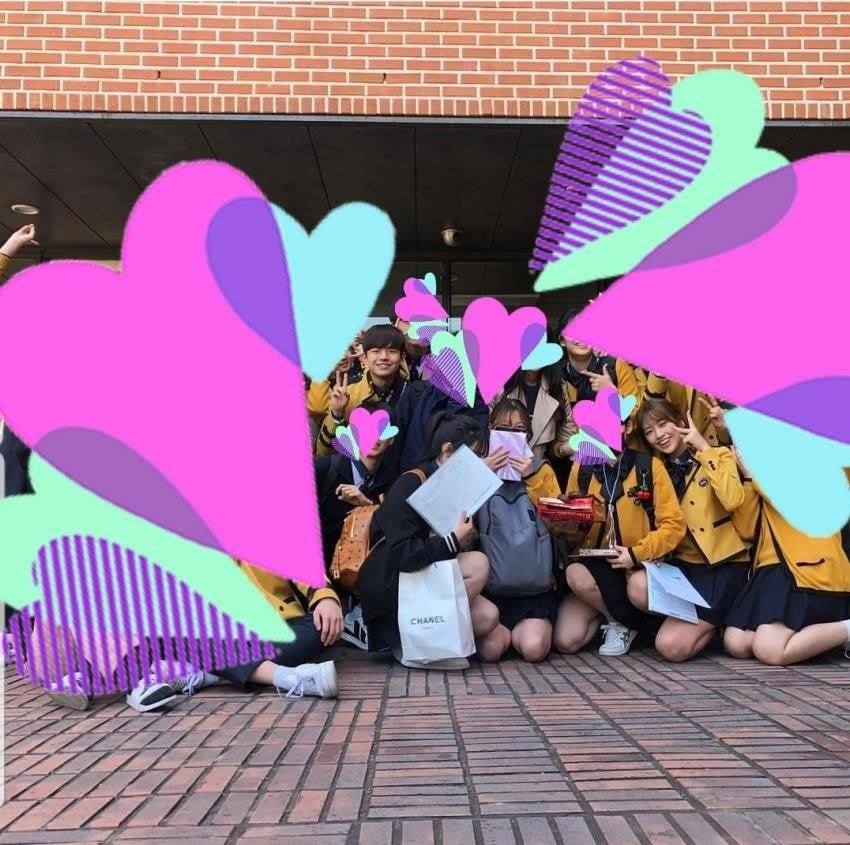 Besides the two idols, some fans also pointed out that they noticed actor Wang SeokHyun in the photo.

For those who may or may not know, Wang SeokHyun became famous for his acting in the movie “Scandal Makers” back in 2008. 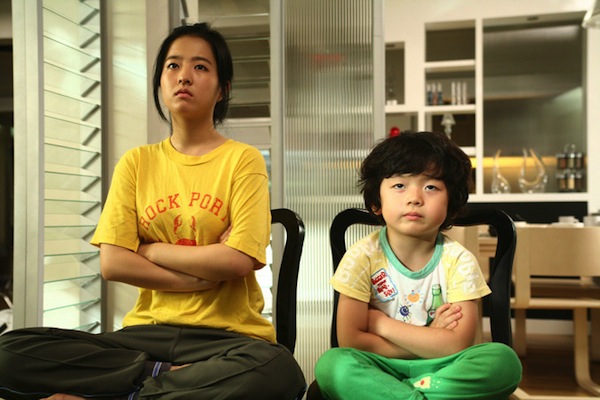 He was the little boy in the picture on the right!

Many were amazed that all 3 of them were of the same age and also glad to see that Wang SeokHyun has grown up well.

Are you surprised to see the 3 of them in the same class?