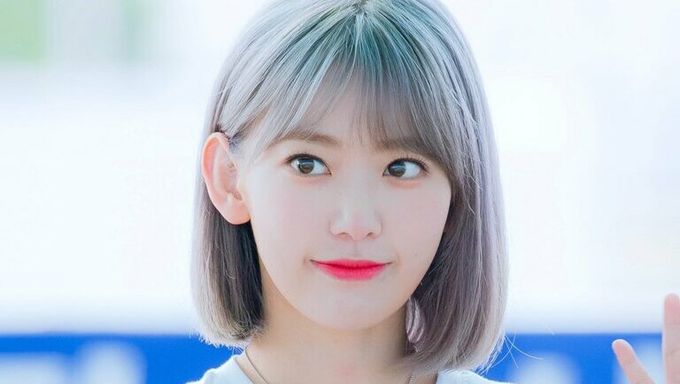 IZ*ONE member Sakura hails from Japan and had been active as a J-Pop idol before joining the group.

Netizens of an online community in South Korea have been talking about which version of Sakura they like better. For the most part, netizens have stated that Sakura as a K-Pop idol looks somewhat more modernized while Sakura as a J-Pop idol is cuter and brings out her unique character more.

At the moment, the majority of South Korean netizens have stated that they prefer Sakura's J-Pop idol visuals.

You can check out the versions below to decide for yourself.

Which version do you prefer?

Not that she's doing it in those specific gifs or anything, of course, but aegyo concepts in general put me off instantly

I refuse to choose i love both of them...