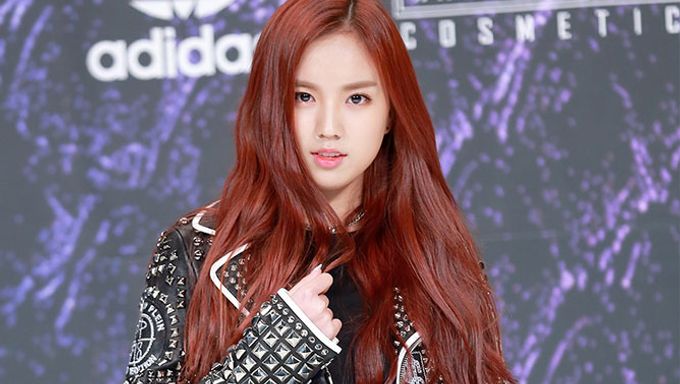 MBK Entertainment just announced that they have signed an exclusive contract with Janey. Although the rapper may still be considered a rookie, Janey made her debut 10 years ago. She was a member of GP Basic, a group formed by young girls back in 2010. She was also a late addition to the hip hop group, D-Unit.

Although she was unable to find success through her previous groups, Janey found her moment of spot light through the recent season of Mnet's "Unpretty Rapstar". After her appearance, MBK Entertainment and she came to an agreement to sign the rapper into the label. Janey now joins popular girl groups, T-ARA and DIA, as a label sister.

MBK announced, "We will not hold back in fully supporting Janey, not just as a singer, but also in every aspect of her growth." The artist and the label asks for the world to look out for her fresh new start.