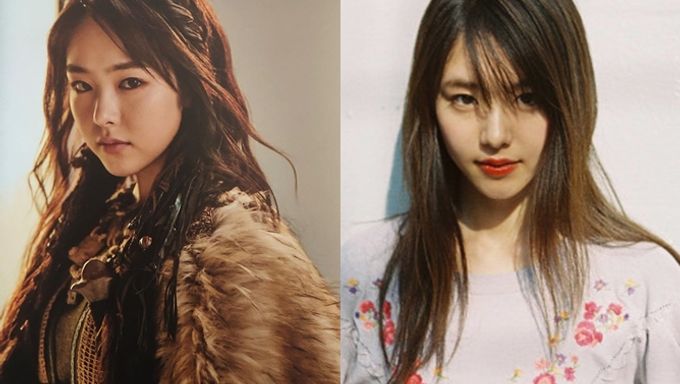 The new season of "Arthdal Chronicles" started and new characters made their entrance.

Among the new characters of this season 3, there is the chief of the Momo tribe Karika who is introduced. The actress of the character interested many. 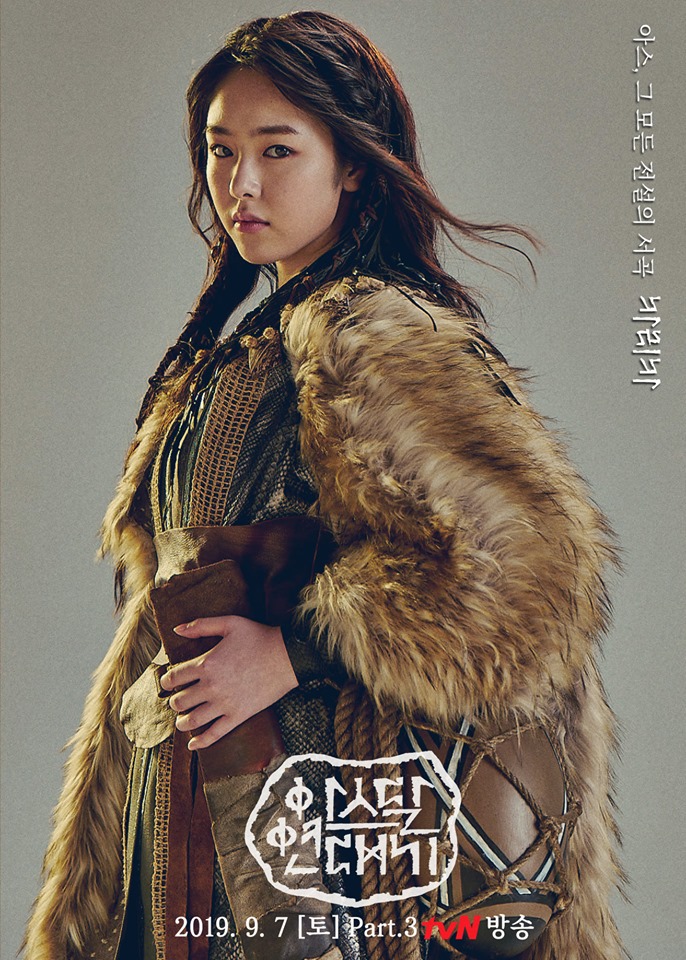 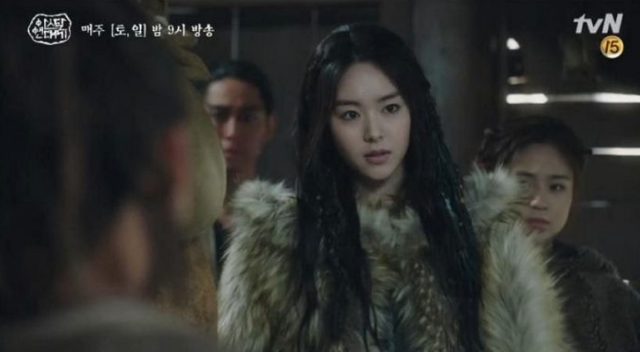 On Naver, her name ranked 1st in the top search ranking and her character ranked 5th.

It is none other than Japanese actress and model Erika Karata. She was born in 1997 and acted in various Japanese dramas and movies.

The actress is part of the Korean agency BH Entertainment since 2017. It is the agency of Gong SeungYeon, Lee ByungHun, Han GaIn, Han JiMin, Han HyoJoo and more. In Korea, she filmed commercials and in MVs.

She was cast in Chiba (Japan) while she was working part-time in a theme park Mother Farm back in 2014.

The Arthdal Chronicles are very well written with intricate plots! But when I met Xabara! I was like....HOLY SMOKES!!! She is awesome....brought the series to a whole new level!!! She is awesome!

Xabara??/WOOWOWOWOWOWO.. so beautiful and gorgeous

I thought Tanya was pretty damn was I wring

Damn, the moment I saw her, I immediately shipped her with Eunsom :v . She's so stunning! Her visuals leave a mark on your mind.

yeah me too. hope to see her more
in the future

Me tooo. We have the same thought. I suddenly forget that Eunsom is for Tanya kekeke
They are good for each other in the drama

Bruh. She's just ugh. Beautifullllllllll! Acting was on point as the leader ♥️♥️♥️

OMG <3 getting excited about her role, she so pretty

My eye only for her in season 3

She is quite literally stunning...i had to google her straight away when i saw her,you dont see many Japanese actors on Korean TV ...

I did the exact same thing!!!! Was straight to Search for Xabara! She is amazing!!!! Discovered in a "Theme Park" what a story!!!

I love her character, she is soo cool

ooooooooh I was searching for her!