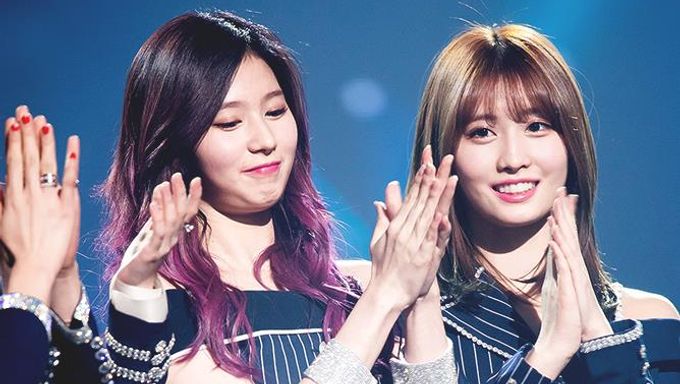 It is not unusual to see K-Pop idols taking Japanese lessons since their career often requires them to tour and give concerts in Japan where the popularity of K-Pop is booming.

BLACKPINK - YG Entertainment has trained them well. The accent is slightly off but overall, they speak well.

IU - She seems to have learned Japanese only through a textbook and not by actual conversation application.

TWICE - They probably don't feel the need to put as much effort into learning Japanese since they have Japanese members in their group.

BoA - There's no need for any explanation. She's very fluent. She speaks fluent Japanese like one of those rich girls who came from overseas.

BTS - They seem to be speaking only words and phrases they know how to speak in Japanese, rather than what they actually want to say. Limited in what they can say.

SeungRi - He is extremely fluent and takes the role of MC maybe even better than locals.

2AM - Their accent needs a lot of work.

TVXQ - They probably speak the best Japanese out of all the boy groups.

JYJ - They speak Japanese as if a woman was speaking it.

Must Read : Kang Daniel In The K-Pop Idol Look Alike Trio That South Korea Is Going Crazy Over