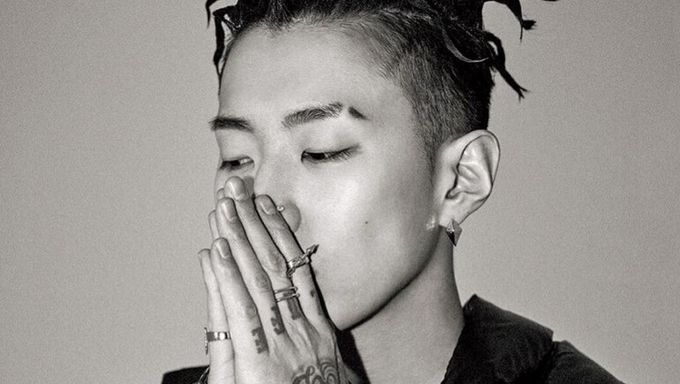 The AOMG frontman has brought up his plans for retirement once again.

Not too long ago, Jay Park hinted through Twitter that his career as a celebrity may be coming to an end in the near future. Just recently on '1theK Originals' , the hip-hop R&B artist spoke about the matter.

The K-Pop scene without Jay Park?

For fans, it's sad to imagine such a scenario. Who is going to take over as the resident bad boy of the scene? 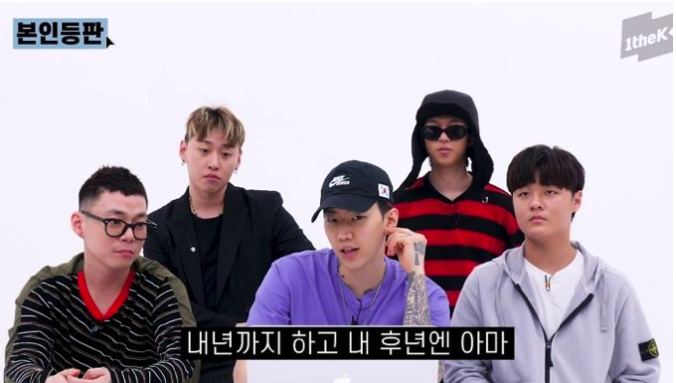 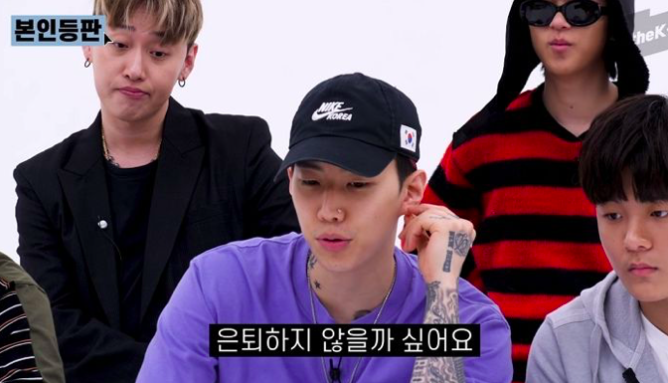 "I'm probably going to be active until next year and will most likely retire in the year after."

Jay Park left JYP Entertainment back in 2009. After leaving the agency, he entered the K-Pop scene again as a solo artist, becoming one of the most successful and influential hip-hop artist in the industry.

Some of his most successful singles are 'MOMMAE', 'Me Like Yuh', 'All I Wanna Do', and more.

Jay Park also became the first ever Korean-American artist to sign with Jay-Z's Roc Nation back in 2017.

However, Jay Park did clarify that he will still be running his label AOMG, and that retirement meant that he would not be making any appearances in the media.

You can check out the video below to listen to Jay Park's recent interview regarding his plans for future retirement.

no he can't
i'll cry if he does