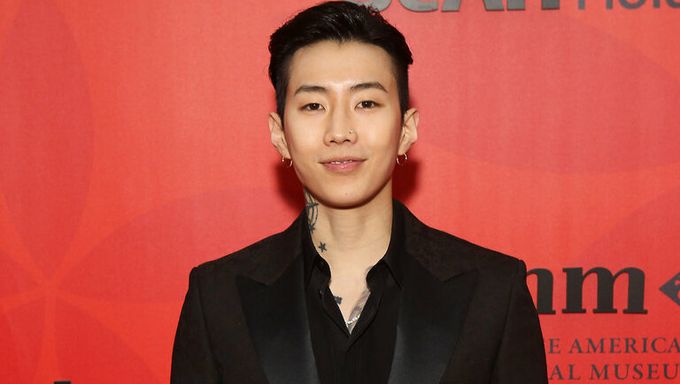 With news of Jay Park allegedly being slapped by professional fighter Brian Ortega, many fans have been worried for the K-Pop singer.

However, it seems that the beef between the two have been resolved.

It all began when Jay Park acted on behalf of fighter Jung ChanSung as an interpreter. Ortega was unable to fight Jung due to an injury, but the message that was conveyed through Jay Park's translation was that Ortega ducked Jung's challenge. Naturally, Ortega didn't seem too pleased with the way the messenger was relaying messages.

Just watched the interview back and the funny thing is zombie didnt even say he pulled out. He actually said he already ran away from him once and i said “ducked him” so basically the same thing. Ppl who sayin i mistranslated to hype the fight are dumb

All three were recently at an event, and Ortega reportedly approached Jay Park, asking him if he was who he thought he was. Jay Park answered yes, and Ortega then allegedly slapped Jay Park.

I want to officially apologize to JPark for Saturday night, when Zombie is ready we can fight.

You can read further about what he has to say about the recent incident below.

My pride is my enemy, and over the last couple days I’ve been battling it. I hope you understand that I’m human and I’m flawed, in more ways than one. In the beginning, I justified my actions based on the series of events that led up to Saturday, but I now realize that what I did was wrong overall. My parents taught me dignity and respect, and I didn’t show that. My coaches have always taught me that martial arts are to empower the weak against the strong. On Saturday, that didn’t happen. _ When I make a mistake, I own the consequences. But in this case the negativity that I’ve caused has spilled over to the people closest to me, and that’s how I know that what I did was truly wrong. I’m sorry to you guys and my family. _ I apologize to @JParkitrighthere for my actions and the shit storm that followed, you deserve to enjoy MMA from outside the octagon just like any other fan. I apologize to @KoreanZombieMMA for dragging your friend into an equation that should start and end with the fighters.