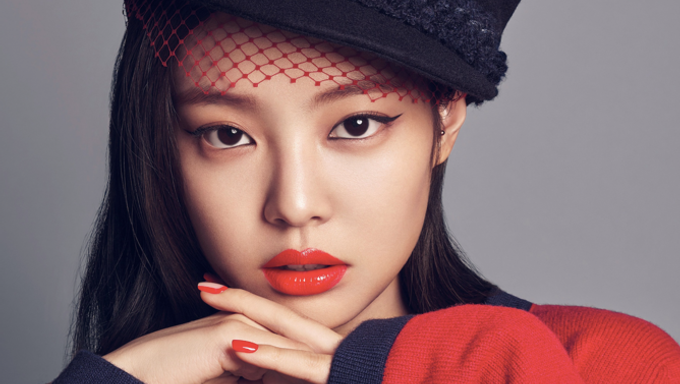 Just recently on an episode of 'Village Survival 8-1000' that aired on December 14th, BLACKPINK member Jennie caused viewers to have a good laugh through her direct yet adorable character.

The K-Pop idol happened to be in charge of making food during the show that day and was having a conversation with Yoo JaeSuk. It involved the prize money that was hidden away somewhere which would be rewarded to anyone in the show who was able to locate where it was.

"I told JiSoo all about it. I also told her that I was a genius. The rest of the members told me that I had to share the prize money if I got it. So I said that's never going to happen. It doesn't make sense. They didn't do anything!"

Yoo JaeSuk burst out in laughter and responded by saying

"You know, you could still consider sharing it with them. That was surprising!"

Can see why this statement could be taken out of context! Haters stay away...it is a game show!!!

Y’all, it’s her money, she can do with it however she pleases. Other members need to do their parts in any industry to make more for themselves. That’s why Suga & RM (bts) make more than the rest of the members. They contribute more. It’s just logical.

i love her. jisoo probs gave her a scolding adhfgkl

She owes Lisa for the fast food they got delivered, pay her back then buy yourself something nice, or spend it on your fans ^^

She needs to pay Lisa back if she owes her money, but it is ridiculous to suggest her to spend her money on her fans. She ain't no obligated to do that.