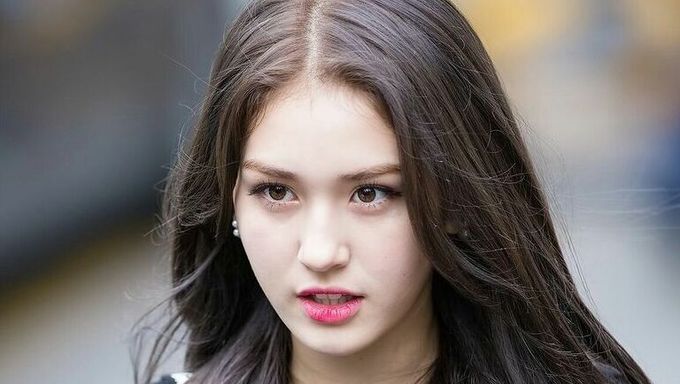 While most people know Jeon SoMi as a former I.O.I member and YG Entertainment's THE BLACK LABEL artist, not many people may know this one thing about her. 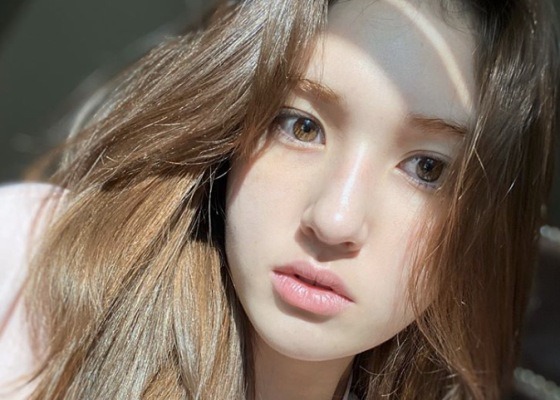 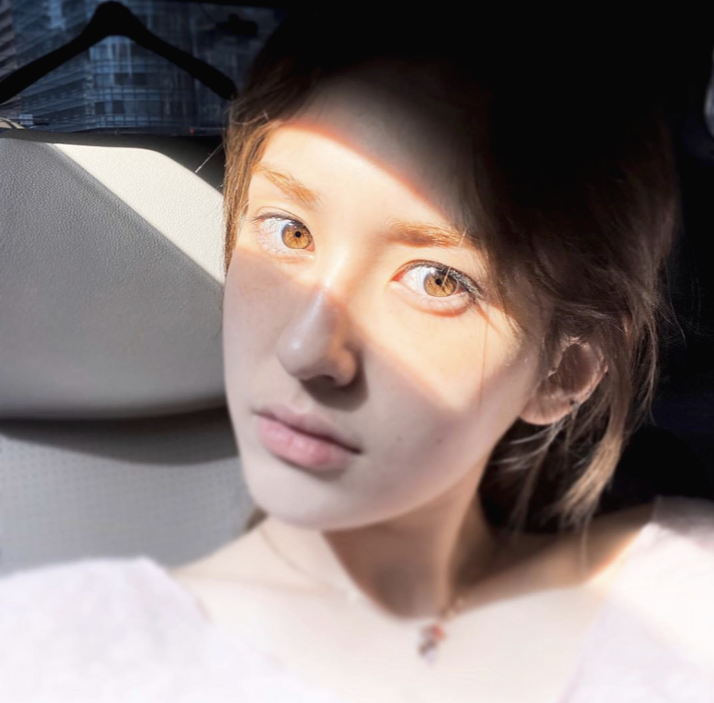 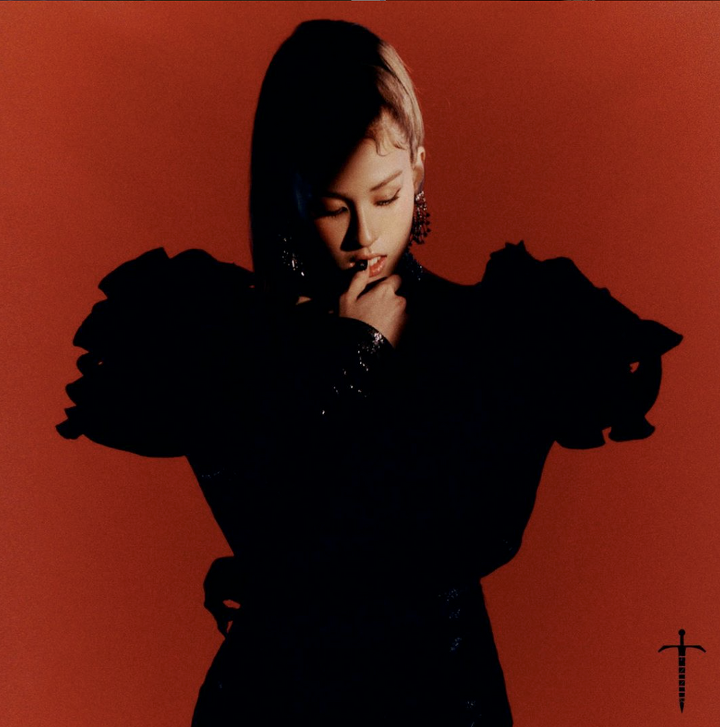 She actually appeared on Korean TV with her dad in the past, when she was just four years old.

In the past, it snowed quite heavily, and SoMi's dad, Matthew Douma was seen holding little SoMi in his arms during an interview. 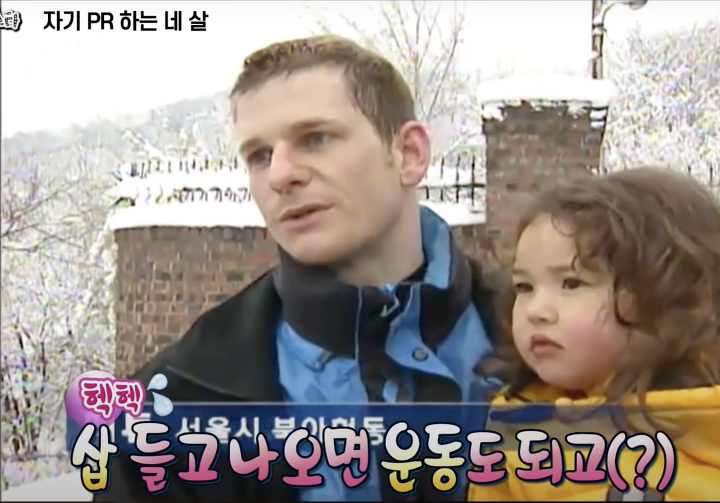 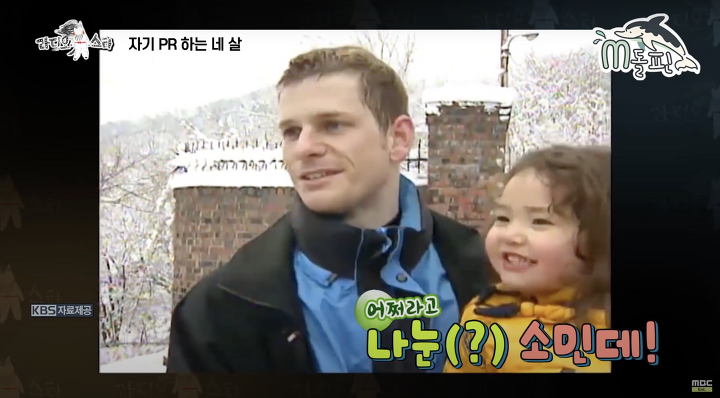 And she also appeared in the film 'Ode to my Father'.

Ode to my Father