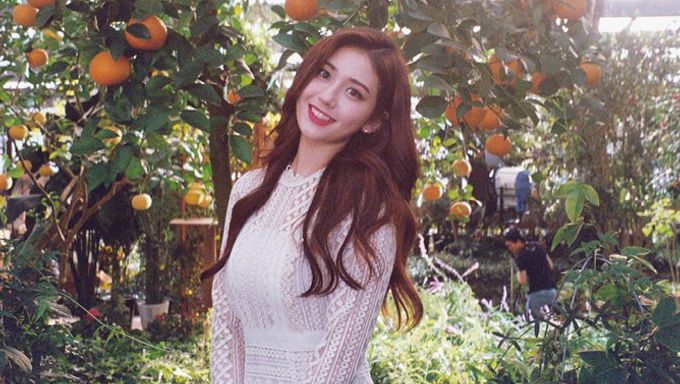 For long time K-Pop fans, you would definitely recall Jeon SoMi, who received the highest amount of votes from viewers when she had appeared on Mnet "Produce 101" Season 1. Since then, she had debuted as a member of I.O.I and promoted for a year before the group disbanded.

Last year, the young idol gave fans a shock when she left JYP Entertainment and joined THE BLACK LABEL.

Many thought that she would have been part of JYP's new girl group, ITZY, if she had stayed on.

With ITZY's debut, many of Jeon SoMi's fans felt sad and thought that it was a waste to see her leave the company.

However, it looks like Jeon SoMi had noticed her fans feeling down and assured them that she was doing well through an Instagram story update.

Through the update, the girl told them to not feel sad for her as she is happy and excited everyday. She also told them that there is no hurry and asks for them to wait for her a little longer.

Previously, it was reported that Jeon SoMi's solo debut will be happening in March 2019.

Are you also waiting patiently for her solo debut?

Somi can you go back in itzy?

People should realise JYP was incredibly fair/ generous; 'transfers' of such popular stars are rare. No company would want to give up the next Suzy! Rather than criticize, fans should appreciate that things are working well for both Somi and JYP!

somi's better off as a soloist than part of itzy. dont think itzy's songs will suit her anyway. no hate to itzy but they seem too overrated and overly hyped. hope they get better songs than dalla dalla. They're good but the song is just meh. Looking forward to Somi's solo tho.