Group GOT7’s JinYoung, NCT’s DoYoung, and BLACKPINK’s JiSoo have been selected as the new Inkigayo MCs.

On 1st, SBS announced that “JinYoung, DoYoung, and JiSoo have been chosen as the new fixed MCs of SBS “Inkigayo”.”

“Inkigayo” staffs have been considering many actors and singers for the position. Inkigayo producer Cho MoonJoo PD said “We hoped that those who will lead the future K-Pop would take the position. We thought that though they may be young, they have unlimited potential that has not yet been discovered.”, explaining the thoughts behind the casting.

For the final reasons why the three were chosen, PD stated “They all give off a refreshing feeling while showing unique colors. We anticipate for the unique chemistry the combination of their colors will make.” 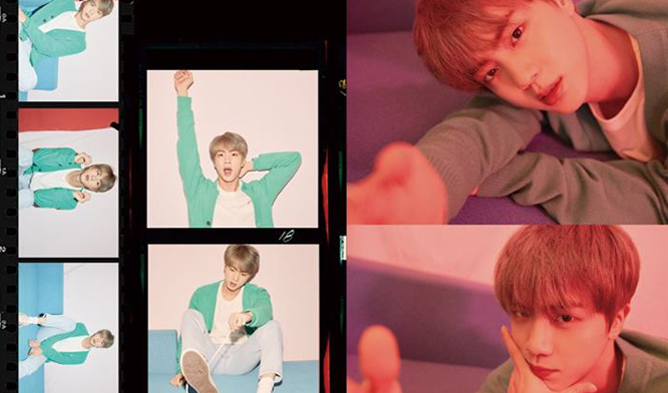 QUIZ: Which Male K-Pop Idol Will Take Photos With You In A Photobooth?