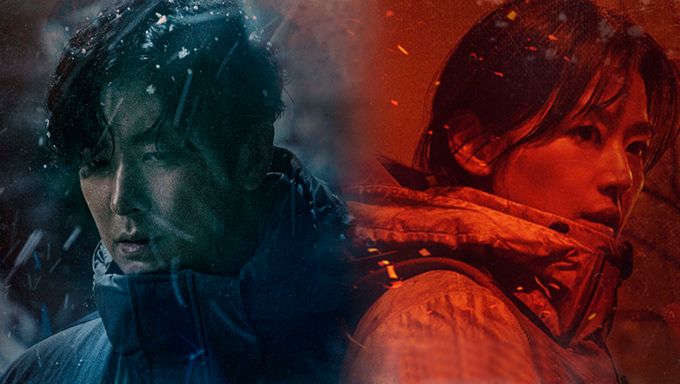 “Jirisan” is a mystery drama that follows the quest of two park rangers as they investigate mysterious incidents that occur on Jirisan Mountain and the risks they face.

The leads in the drama are Jun JiHyun and Ju JiHoon.

Top Hallyu Star Jun JiHyun has maintained her worldwide popularity ever since her major role in “My Sassy Girl”. She has also starred in the popular dramas “Fascinate My Heart”, “Happy Together “, “My Love From The Star”, and “Legend of the Blue Sea”.

Ju JiHoon holds major roles in many dramas including the popular Netflix series “Kingdom Season 1” and “Kingdom Season 2”. He has also starred in the dramas “Medical Top Team”, “ Mask”, “Item”, and “Hyena.”

The National Park Service will appoint director Lee EungBok and actor Sung DongIl as ambassadors for the national park to strengthen publicity about the value and importance of the national park.

Song HyeongGeun, president of the National Park Service, said, “The appointment of director Lee EungBok and actor Sung DongIl as ambassadors for national parks in the drama Jirisan will be a great help in promoting the value and excellence of national parks. I look forward to it." 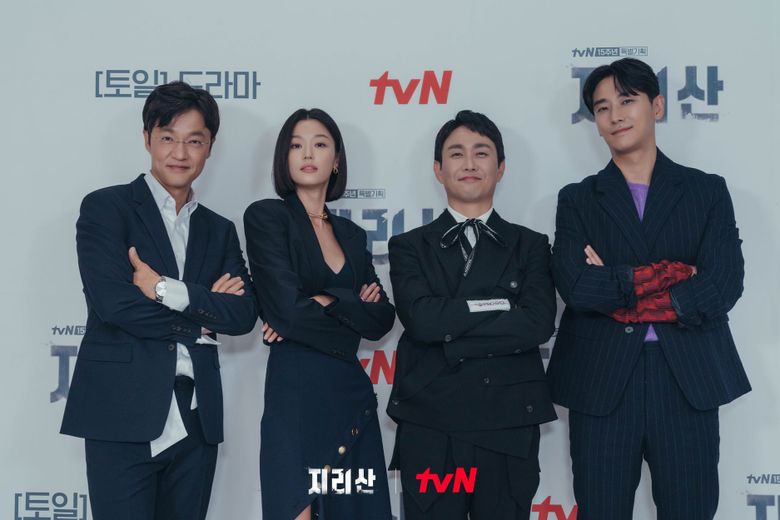 A mystery drama depicting the stories of people climbing a mountain against the backdrop of the vast, unexplored scenery of Mt. Jirisan. 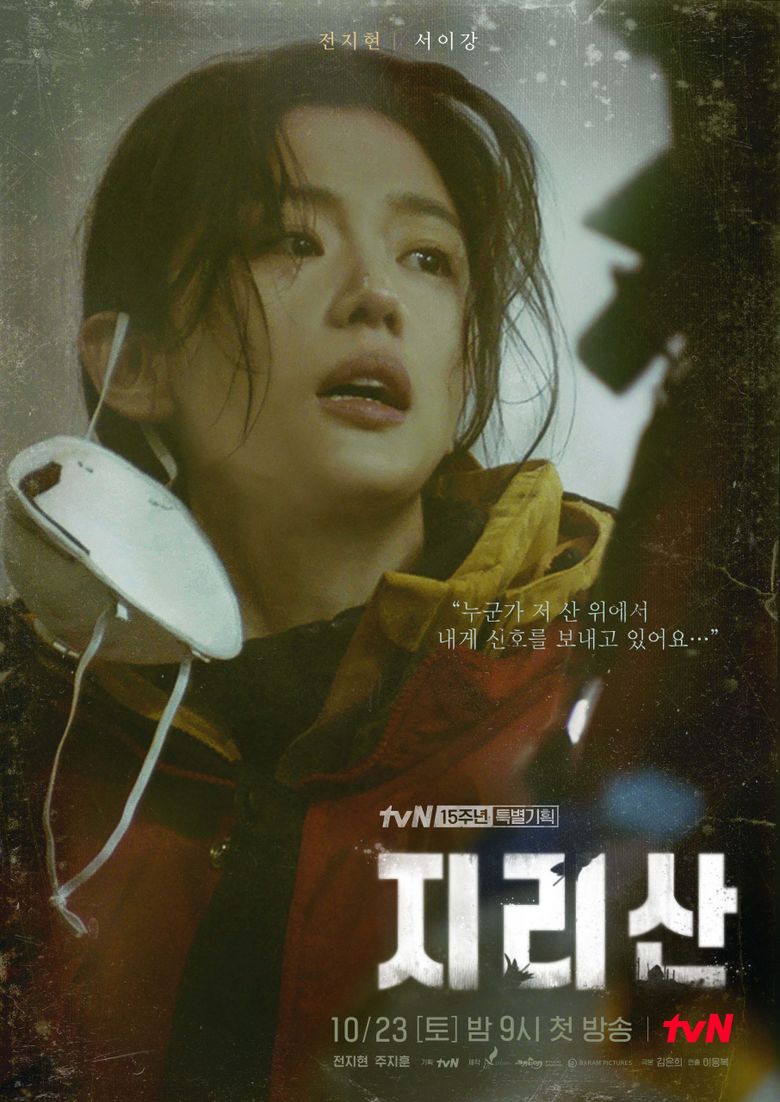 The best ranger in the Jirisan National Park. She is digging into mysterious accidents occurring on the mountain. 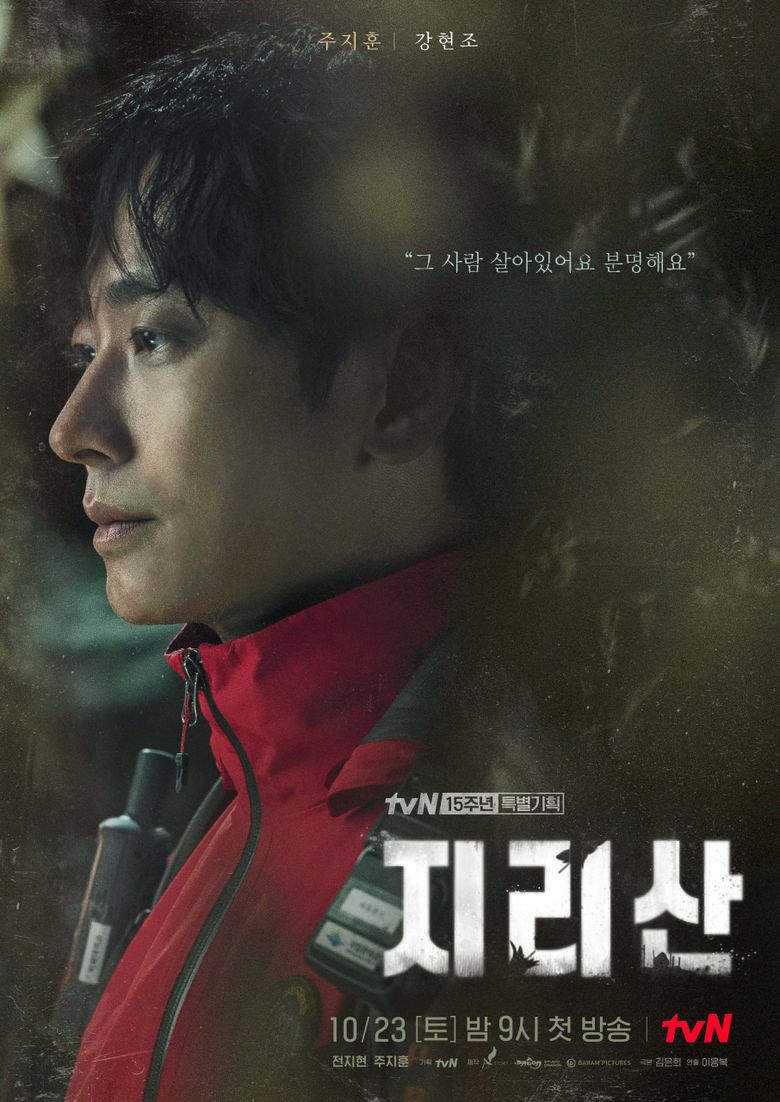 A new ranger at the Jirisan National Park with unspeakable secrets. He teams up with Seo YiKang to investigate the mysterious accidents that keep occurring on the mountain. 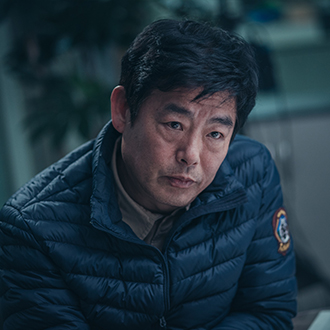 Head of the Haedong Branch of Jirisan National Park. 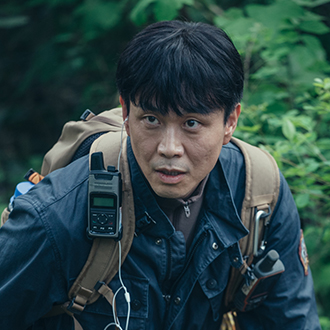 Ranger from Haedong Branch and started to work at the same time as YiKang. 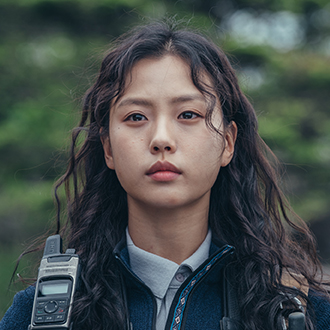 A new Ranger from Haedong Branch. 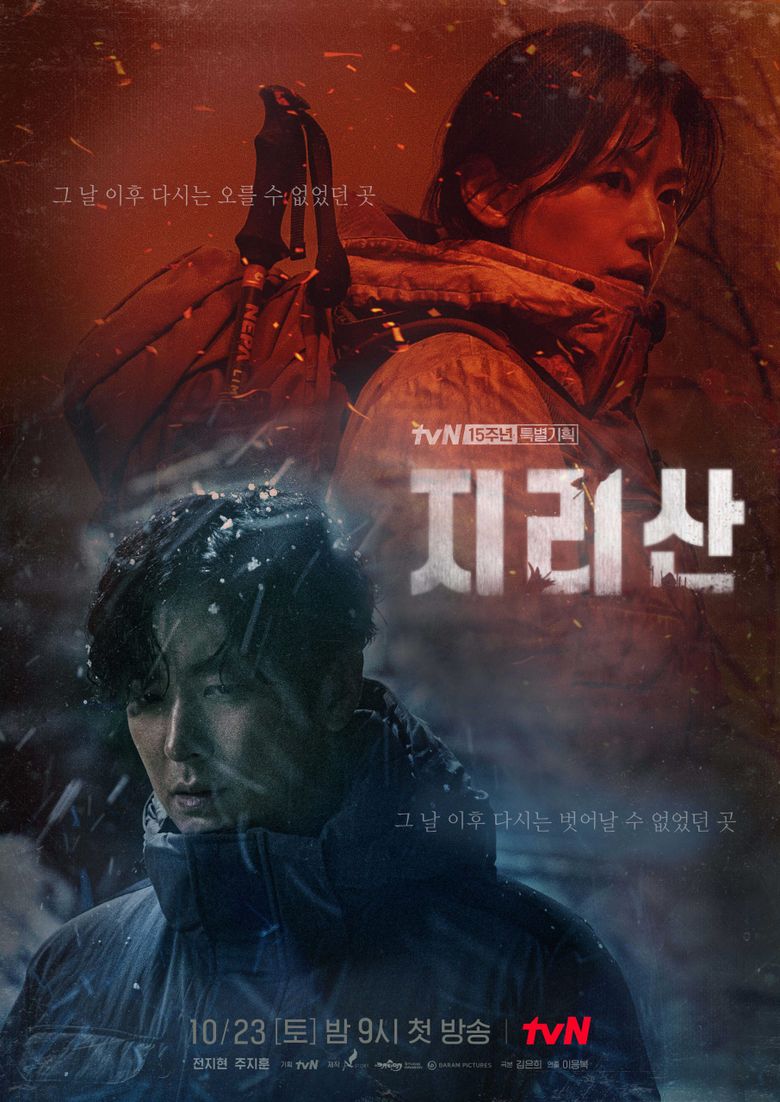 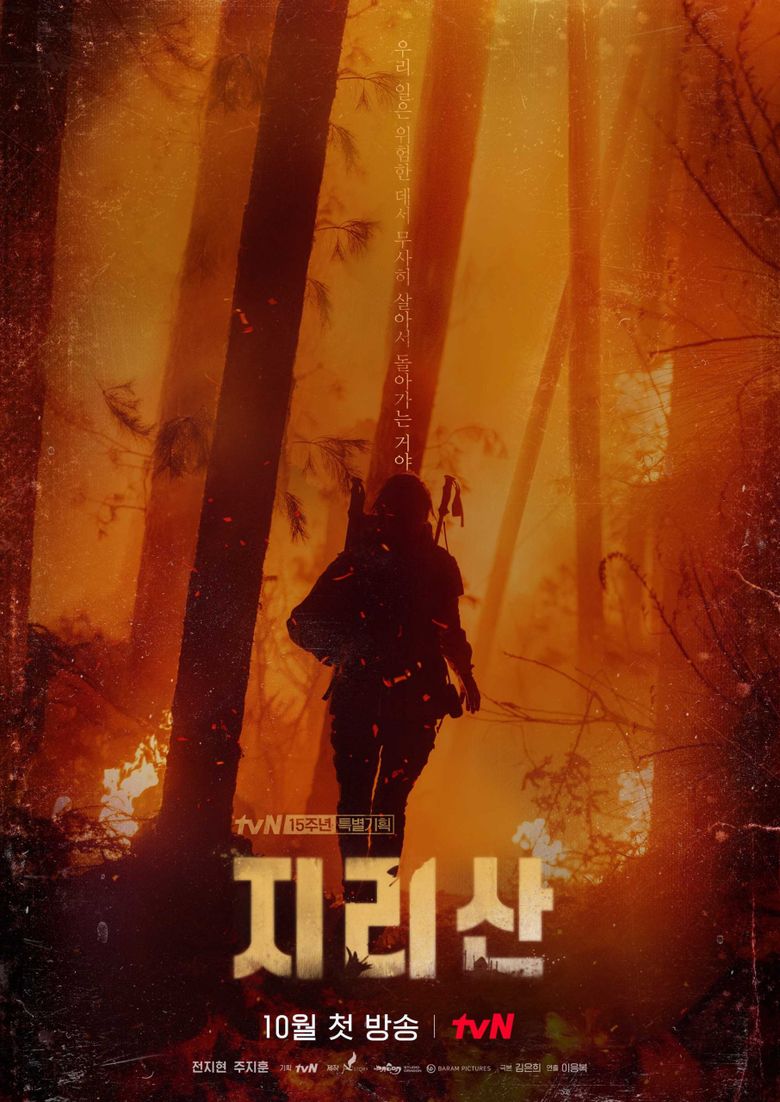 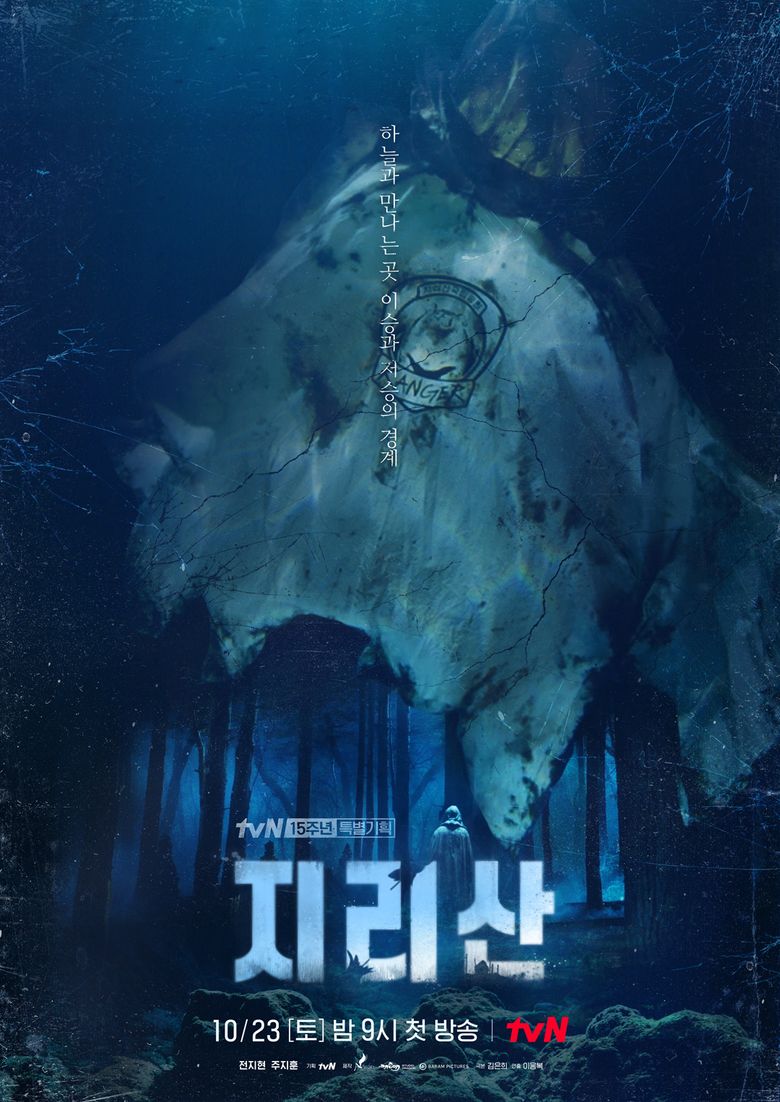 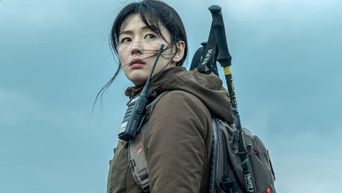 3 Upcoming High Budget K-Dramas You Need To Know About 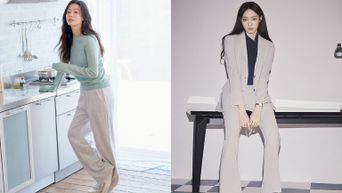 These Korean Actresses Over 170 cm Tall Have Godlike Proportions