JongHyun of SHINee Dyes His Hair Black For the First Time

Though all Koreans hair color is naturally black or dark brown, there is an Idol who has never shown such a dark hair color until now.

Can you guess who it its? The one who has been keeping such bright hair colors for all these times!!

Recently, he was seen with a jet black hair, which he had never tried since the debut. Fans were so stunned and surprised by the change itself, and how sexy he looks in that hair style. 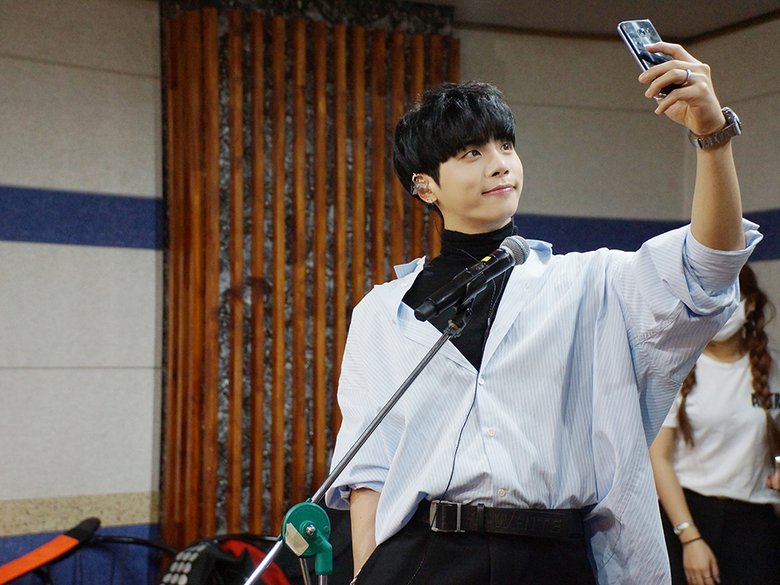 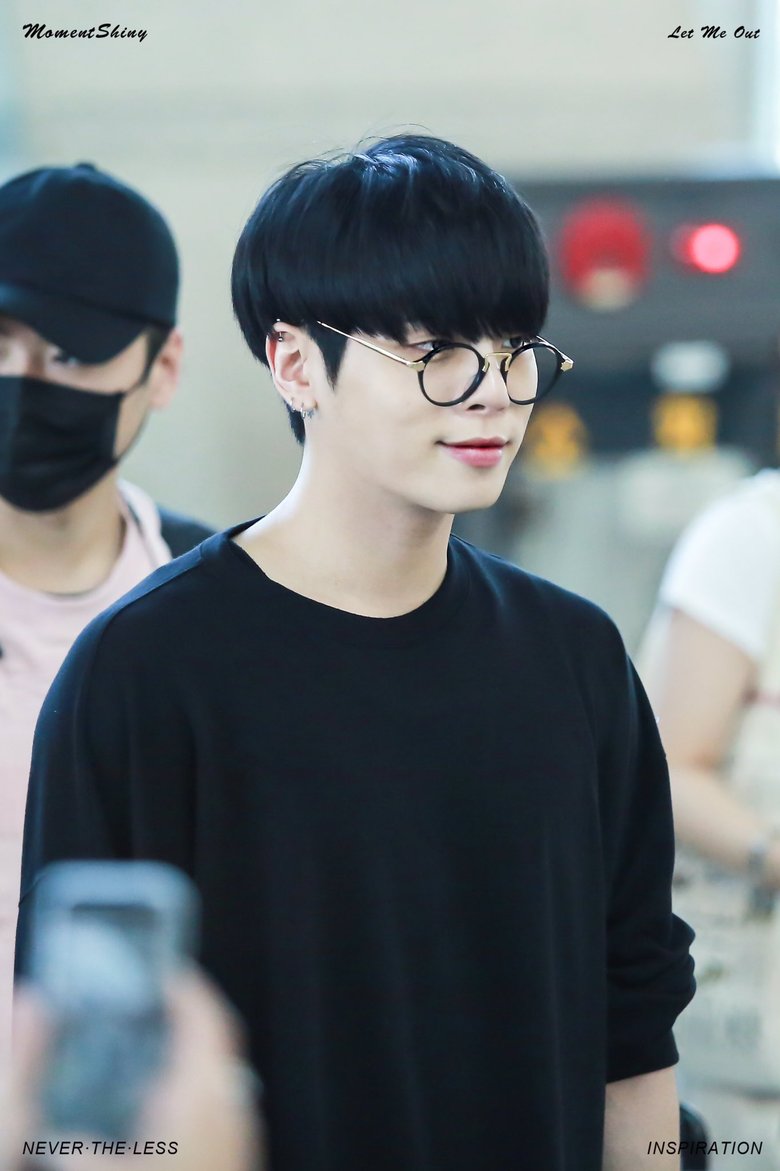 Jet black was the color of a man. Now we know..

He even looks much younger than his age (which is 26 internationally and 28 in Korea).

So, what do you think? Do you like him better in bright or in black? 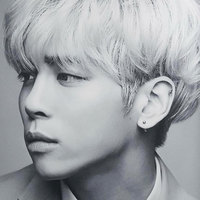 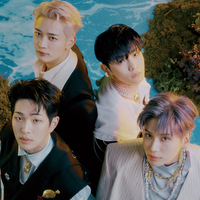